Crate Entertainment has grown from one man with a dream to a team of ten with veteran developers who have served at Irrational, Blizzard North, Harmonix, Iron Lore and 38 Studios. The team's first project is the ARPG Grim Dawn. We've put years of passion into making Grim Dawn a worthy, stand-out title amongst other great games in the genre. We expect 2016 to be an exciting year with the full release of Grim Dawn in February 2016, the start of its expansion and possibly the announcement of another new project. Crate Entertainment was founded in 2008 by former Iron Lore lead designer Arthur Bruno with the goal of continuing to create deep gameplay, with creative integrity, in original fictional settings. At a time when some were still proclaiming the demise of PC gaming, the founding of Crate was, to some degree, a way to keep working on the type of more traditional, complex PC games that we love. In late 2009, Crate acquired the rights to the Iron Lore codebase and began working on a new Action-RPG that would become Grim Dawn. For the first few years, Grim Dawn plodded along with only two full-time developers, supported by volunteers. The team grew and work accelerated thanks to a successful Kickstarter campaign in May 2012, the alpha release of Grim Dawn in May 2013 and the game's debut on Steam Early Access in November 2013. 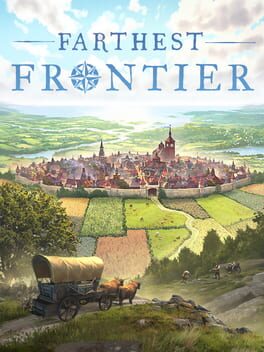 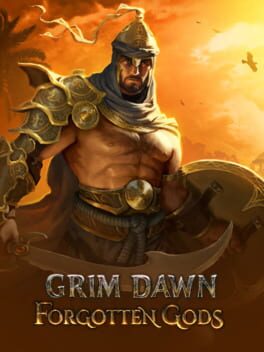 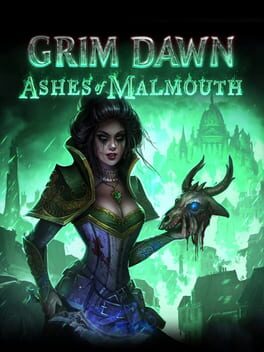 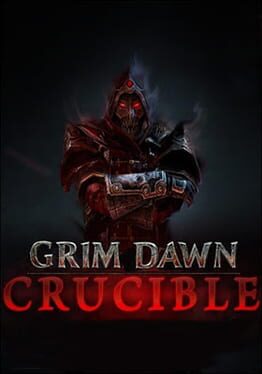 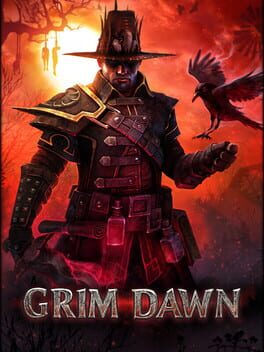