Pine Studio is a small game dev studio from Croatia who started in 2012, in a garage. They have a diverse portfolio, but the project which began it all was a turn based strategy - Perishing Sun. The project was too big of a challenge for the young team, and it was never released. After that, Pine Studio started making smaller mobile games, and they have released over 30 of them by now. Although their specialties are a cute adventure and point 'n click games, their last project is something completely different. SEUM: Speedrunners from Hell is the world’s only competitive heavy metal first-person platformer. Like a bastard child of Quake 3 and Super Meat Boy, SEUM: Speedrunners from Hell is truly hardcore and focuses on speed and fast reaction. SEUM was released on Steam July, 2016. Pine Studio is now working on mobile game: Faraway. In Faraway you're an adventurer exploring ruins of ancient temples full of challenges and mysterious puzzles. 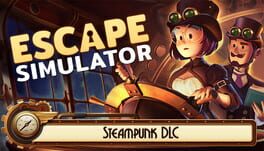 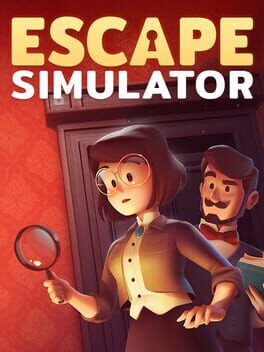 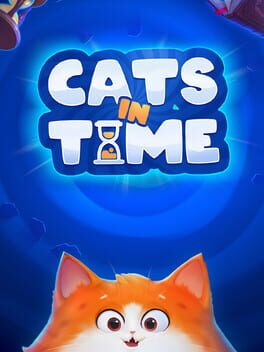 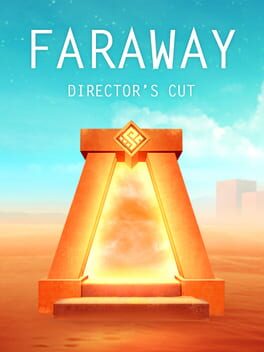 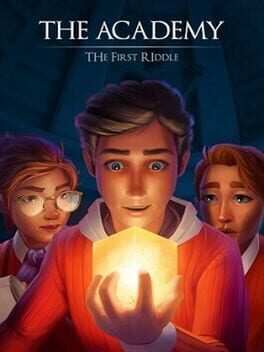 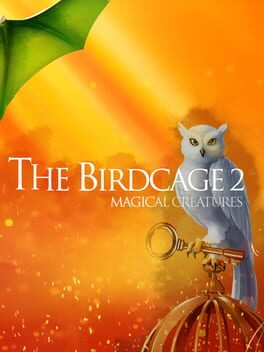 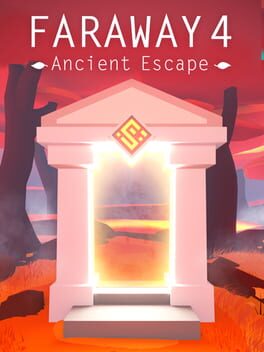 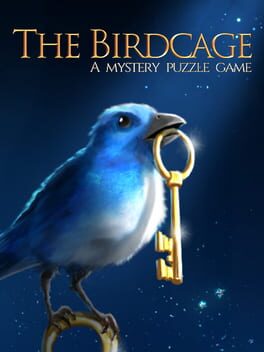 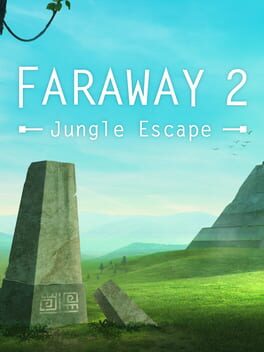 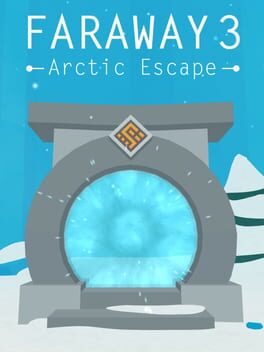 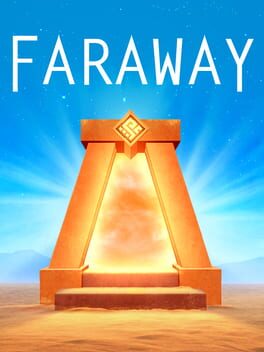 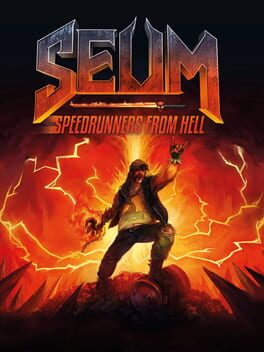