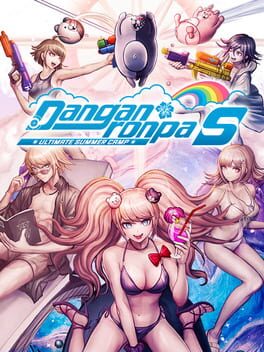 Your favorite Danganronpa characters return for a hope-filled Summer!
With an all-star dream lineup of characters from each Danganronpa game, gather Hope Fragments at a tropical resort. Explore Jabberwock Island and develop your Dangan characters. Gather money through battle and upgrade your equipment, then defeat bosses and move on to the next island! 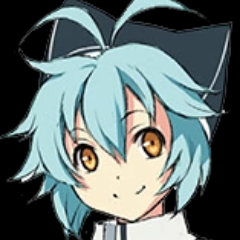 A game made by people who forgot the point of V3's ending.

If you like V3's Development Plan postgame mode, this is your game. Despite being a clearly nonsensical plot, I did enjoy the final moments and the ending content. Building up my favorite characters is always satisfying, like having Hajime tank while Izuru sweeps. 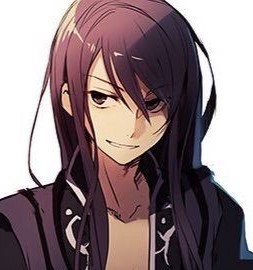 I played this for about two hours, I was fairly impressed by the character interactions and I thought the core gameplay was fun albeit the RPG elements were underwhelming. Unfortunately after the first playthrough I found out that the game has an egregiously repetitive gameplay loop where you must play as the same characters repeatedly in order to unlock the rest, but only five of them are unlocked from the start. In addition getting the characters you want is done through a gatcha mechanic where you can spend coins to get cards for characters you want, or spend real world money to get a better chance of the characters you want. When doing a second playthrough of the game I found the same events would repeat and ultimately the gameplay loop just wasn't a good system for me. I'm very disappointed with how the game turned out, although I will give it a few points for letting me spend more time with one of my favorite characters from the series and giving them more development which was nice. All-in-all I don't think I'd recommend this one unless you want some mileage out of a couple character interactions. takes like 30 minutes to boot for some reason and is just a shittier version of talent development plan in v3 with in app purchases like some dogshit mobile game (despite costing 20 dollars). sucks. just check the character interactions on the wiki. or pretend it doesnt exist. 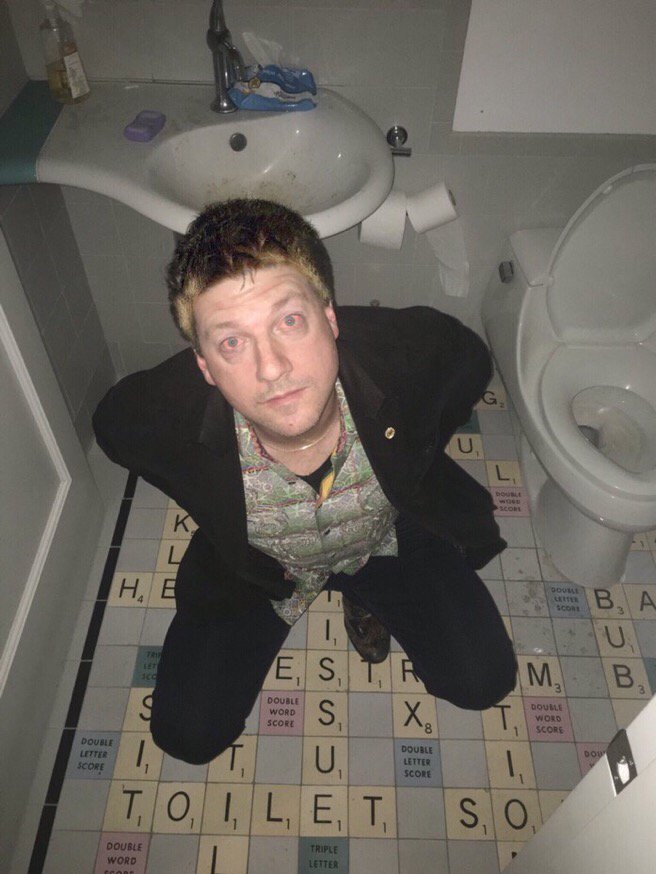 Just make a cheap 3D fighting game if you want to cash in on fanservice. This "game" doubles down on the worst part of V3. Or more it goes all in on crap. This is the only time ill say Youtubing the game is the better option. 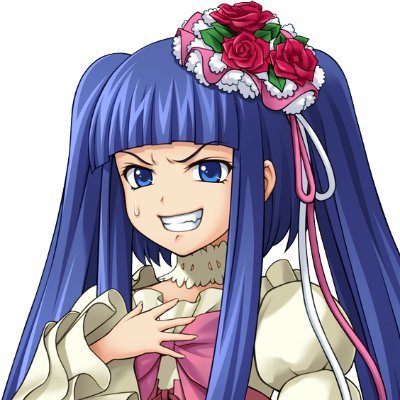 Even though this is an expanded version of DRV3 extra modes, it is way worse.

The rpg/tower mode was much more fun in DRV3, here it feels like grinding wave after wave of enemies, just to get resources and complete the game without any fun at all.
The gameplay loop of the board game gets boring pretty fast after a few runs.

Nice gimmick as a shorter extra mode, but it doesn't stand as a game on its own. Pretty sure I won't be finishing this.