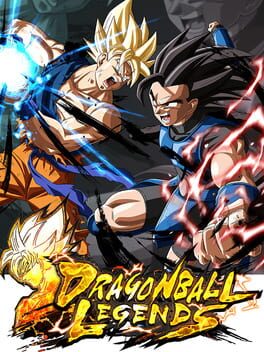 released on May 17, 2018
by Bandai Namco Entertainment

released on May 17, 2018
by Bandai Namco Entertainment

Dragon Ball Legends is the ultimate Dragon Ball experience on your mobile device! This DB anime action RPG game features epic 3D visuals and animations to help tell the original story based off the brand-new character designed by Akira Toriyama, the mysterious Saiyan known as Shallot! Join Shallot and the rest of your favorite characters to help regain his memory and save the world!

After playing Legends for about a year now and currently experiencing through Legends Fest that features SSJ4 Goku + Vegeta duo as November 2022, I have to say my opinon on Legends gotten better.
The gameplay is fast yet satisfying with many of the animations being faithfully recreated from the OG DB/DBZ/GT/DBS anime and movies, making you want to try out every new unit to obtain to see what animation they have.
The game is also pretty friendly to the F2P crowd, often giving you tons of decent to good free units from Ultra SSJ1 Goku to DBS SH Pan while showering you with tons free CC and tickets to summon new units.
It's also pretty fun to play against other players and see what teams or builds they come up, as you need to figure out what to do against them with your team.
But of course, since it's a gacha it has issues like nudging you to buy CC or special packs, or making certain challenges feel somewhat impossible without the latest unit.
But that's kinda expected for nearly every gacha in general. Otherwise they'll quickly die out due to lack of revenue.
Overall, Dragon Ball Legends is probably one of the more better gachas I played so far. It's fast, fun, and satisfying with it's animations. And while it's not the perfect gacha, it's definitely something Dragon Ball fans should check out while waiting for the next Dragon Ball movie or the continuation of the anime/manga.

This. Game. Sucks. To sum it up, the pvp system in Dragonball Legends is one of the worst I've ever seen in gaming. From the timing being whack due to lag or bugs, terrible meta, bad connection system and more. The game has a great concept of doing things but terrible
execution 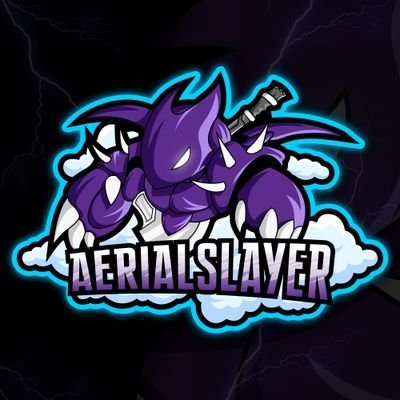 Been playing every day since launch. This game certainly has its ups and downs. But it is still an impressive overall. Visuals, sound design, and art ae outstanding. They have a lot to do when it comes to balancing the characters as the newest ones that come out dominate everyone else, making every other character be useless. With over 400 characters available, they need to do more.
However, I still love the game and will continue to play it. 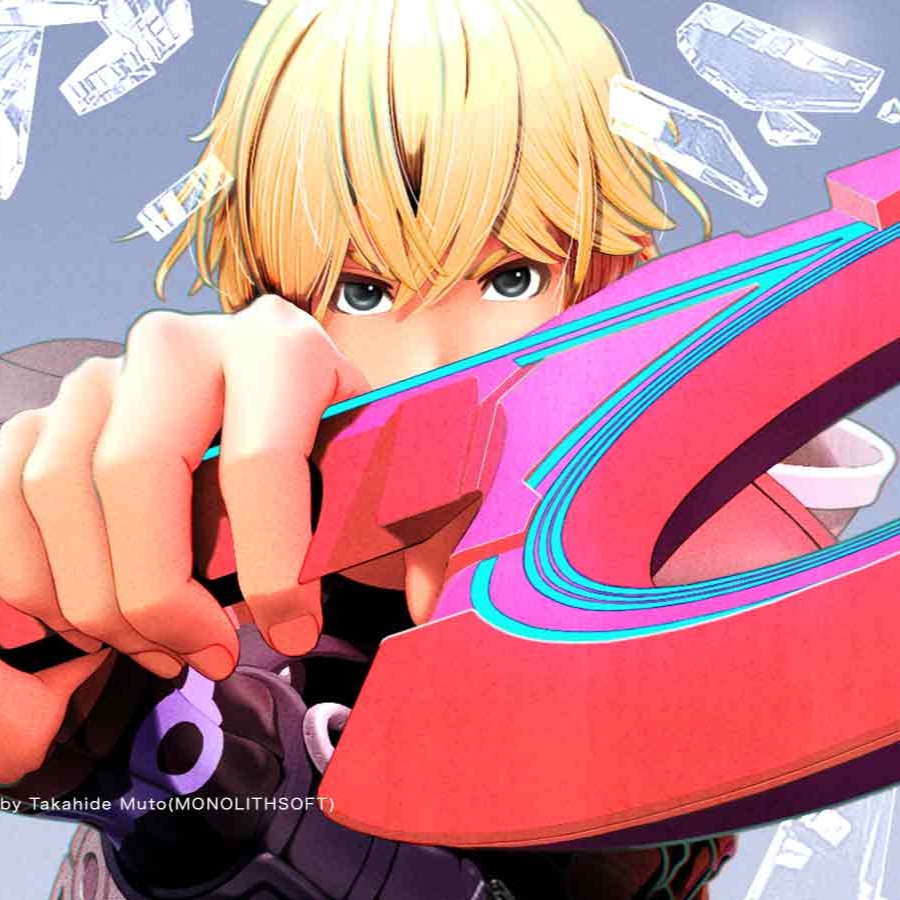