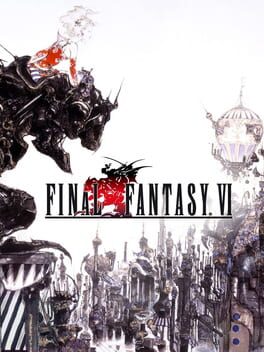 Final Fantasy VI is the sixth main installment in the Final Fantasy series, developed and published by Square. It was the final title in the series to feature two-dimensional graphics, and the first story that did not revolve around crystals.

The game gives players up to fourteen playable characters, the largest cast in the series, and features the Active Time Battle pseudo-turn based menu command system. A party can consist of up to four characters, though some events require the player to assemble three different parties of up to four and switch between them.

Each character has a unique command ability, such as Terra's Trance, Locke's Steal, Edgar's Tools or Sabin's Blitz, and can also learn Magic spells from earning AP from battles with magicite equipped. Each character's rare Desperation Attack will randomly activate after using the Attack command when at critical health. 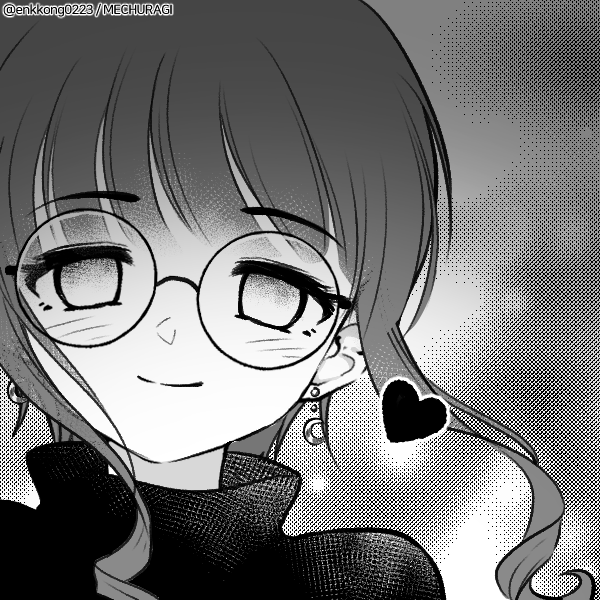 My first and favorite Final Fantasy. One of the greatest rpgs ever made with an incredible cast of characters and some of the best music you'll ever hear in a game.

Still best Final Fantasy for me Cool story and characters but the greatest thing about this game is the battle mechanics... There are just so many ways to handle battles. Every character has something unique going for him !!! 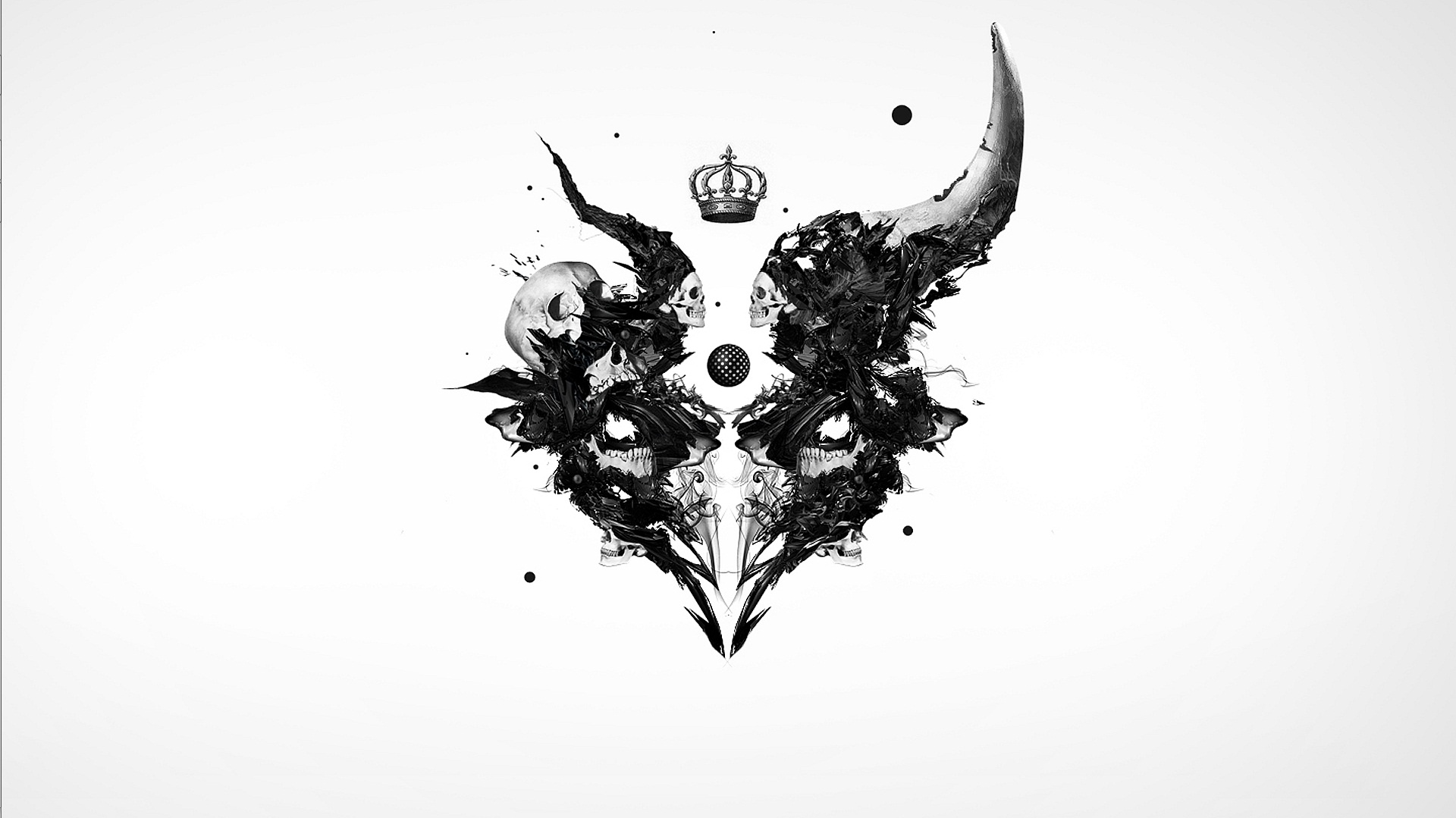 Literally the same thing as every other final fantasy game. There's a monk oo and a priest oo and a mage!
Carried by being baby first game and gamers who think modern jrpgs suck

My second Final Fantasy, the last time for the second time.
(Played Pixel Remaster, but if you're posting about FFVI you're doing it on the main FFVI page the differences are only relevant at one particular spot)
All in all it's pretty fun and has some solid moments. While it has more party members compared to VII they aren't as fleshed out, but they're endearing enough that outside Shadow they were all fun to be around. The real star of the show is Kefka though, who takes such delight in being an asshole you can't help but enjoy it, and enjoy going against him too. There are few villains that achieve this level of pure being a prick, and Kefka is for sure one of them.
I enjoyed that each character had a unique gimmick on the traditional RPG system, like Sabin's fighting game inputs, Mog's changing the background, Gau becoming enemies...They weren't all perfect (Mog's and Relm's failed far more often than they worked) but it was enough to make getting a new party member exciting to see what their gimmick is.
Honestly the only thing I really didn't like was the occasional spots where I had to stop and grind (one an issue exclusive to Pixel Remaster, right before Number 128, which can effectively be a softlock) and of course the existence of random encounters but given it's a game from before Chrono Trigger and EarthBound it gets a pass. The world's filled with beautiful graphics, and uses Mode 7 niceley. The music, masterful. The story of not saving the world, but rebuilding it, was a nice twist on the common save the world message. It's nice to say the world isn't about what you failed to do, but so long as you can get back up and fight you can build a better future. 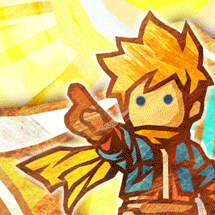 dated, but still amazing, with one of my favorite final boss battles in the series. terra ran so cloud could omnislash.