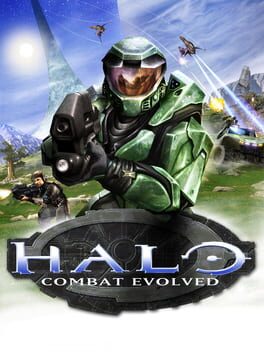 Bent on Humankind's extermination, a powerful fellowship of alien races known as the Covenant is wiping out Earth's fledgling interstellar empire. Climb into the boots of Master Chief, a biologically altered super-soldier, as you and the other surviving defenders of a devastated colony-world make a desperate attempt to lure the alien fleet away from earth. Shot down and marooned on the ancient ring-world Halo, you begin a guerilla-war against the Covenant. Fight for humanity against an alien onslaught as you race to uncover the mysteries of Halo. 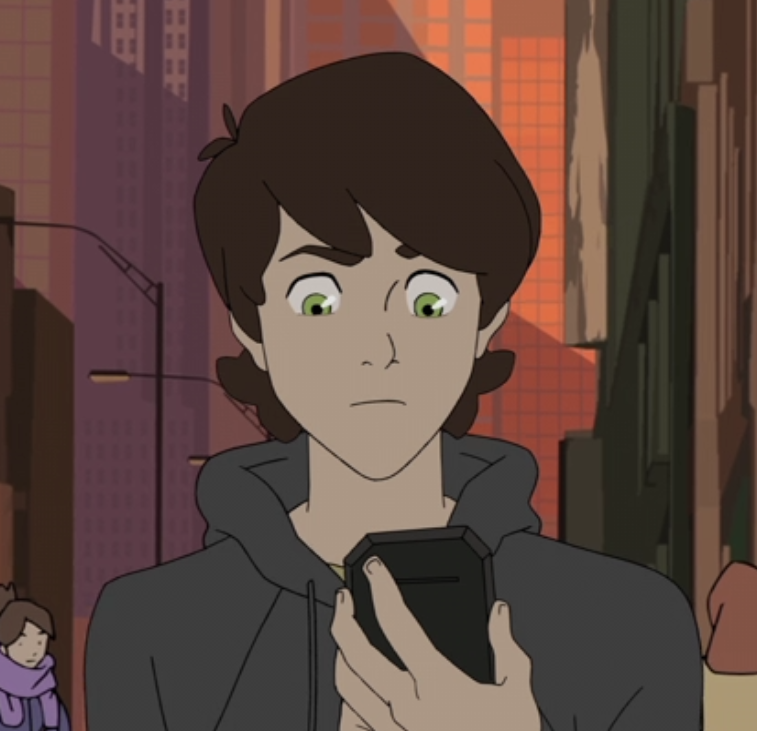 my disillusionment with the military leaving my body as i boot up this game:
Having now played through a second time (as well as all of Bungie's follow-ups in the series,) I am happy to give CE the close re-evaluation it deserves. Verdict: "It's pretty good actually."
It wasn't until Halo 2 that I was able to meet these games on their own terms. My first playthrough of CE had me seeing it more for its influences than for its own identity. Glad to have that changed for me, I can see what so many players saw in it over 20 years ago.
But it still has those copy-and-paste rooms, the occasional segment you will hit your head against repeatedly, unfairly placed Grunts with fuel rod cannons, Flood with rocket launchers, and a dinky melee with no range that's very difficult to return to after the sequels gave it such a buff. So it ain't all starry eyes from me. 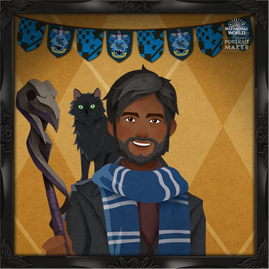 This will always be the pinnacle of my Goldeneye experience. 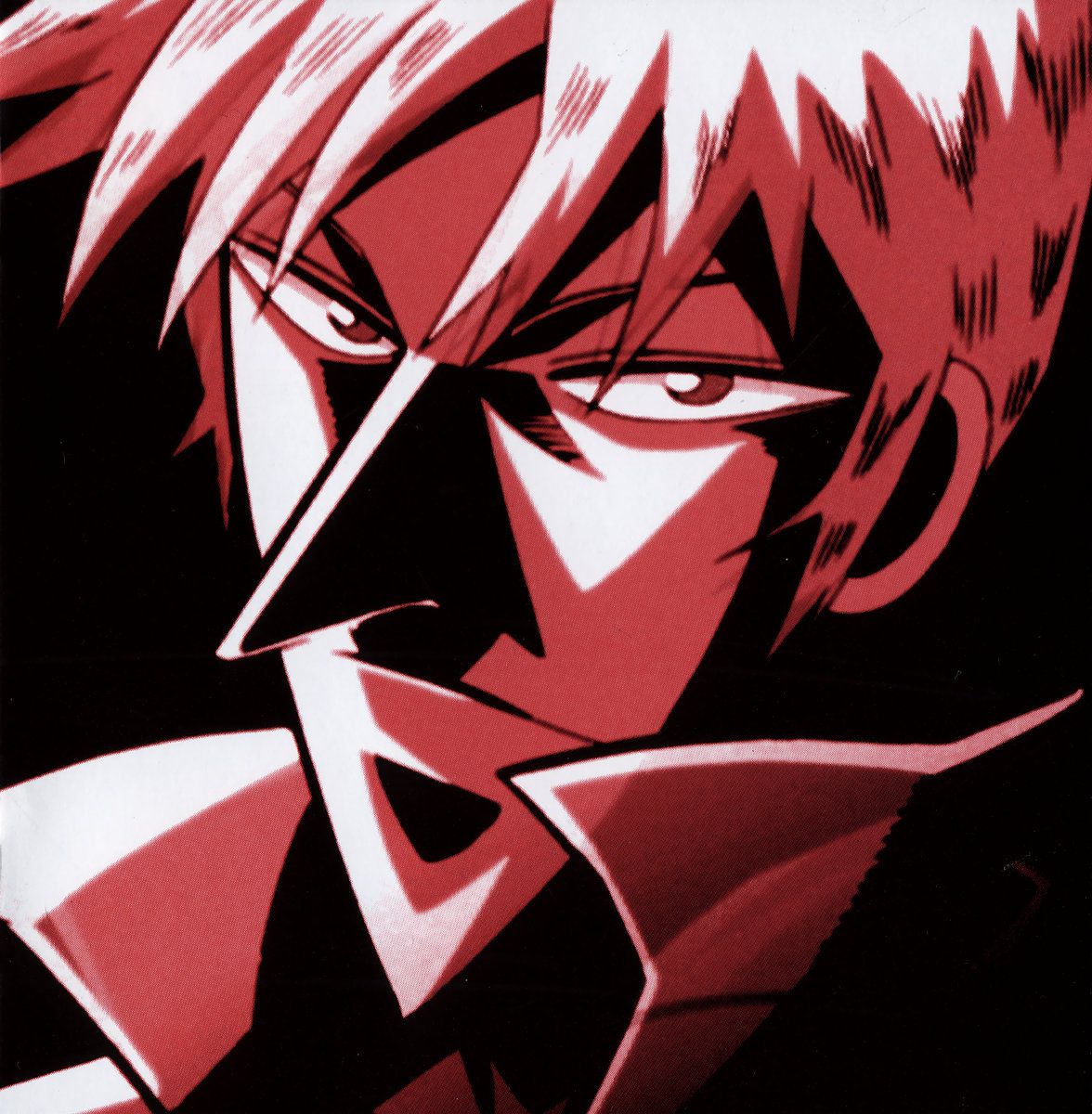 one of my favourite shooters ever made, no other game in the series gives off the same vibe as the first installment 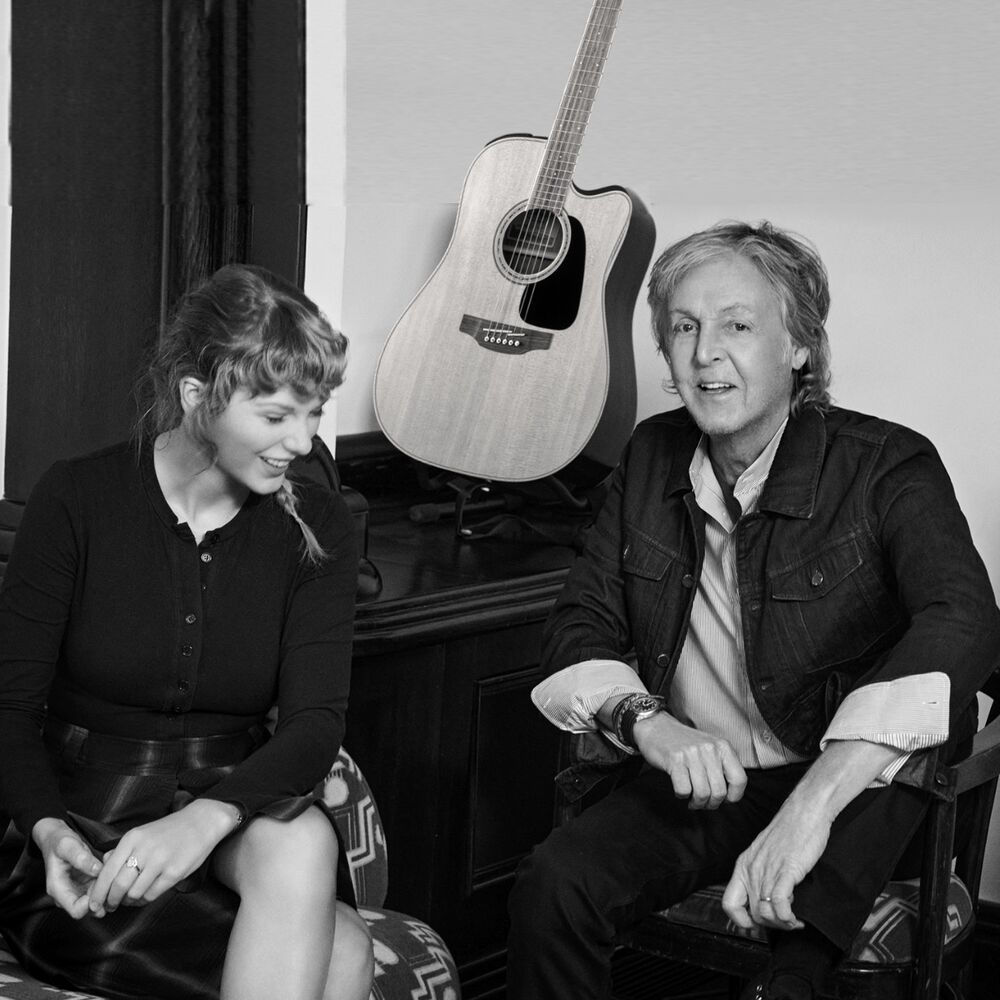 A game that learns all the right lessons from Half-Life and applies them toward a very enjoyable experience for the first half, albeit a mixed bag in the latter half. That said, this game is very blatantly military recruitment propaganda and it releasing in the dawn of the war on terror is very fitting. My feelings toward it are the same as toward a film like Top Gun: Maverick, but I enjoyed this a little more while the bullshit here is a little more spicy. i felt like i was playing an important piece of videogames' history
but nothing else, unfortunately 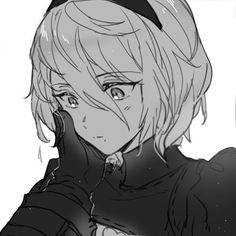