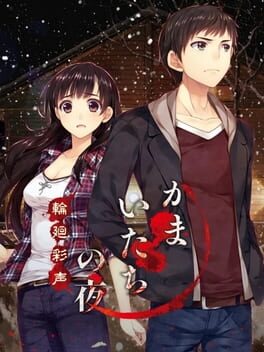 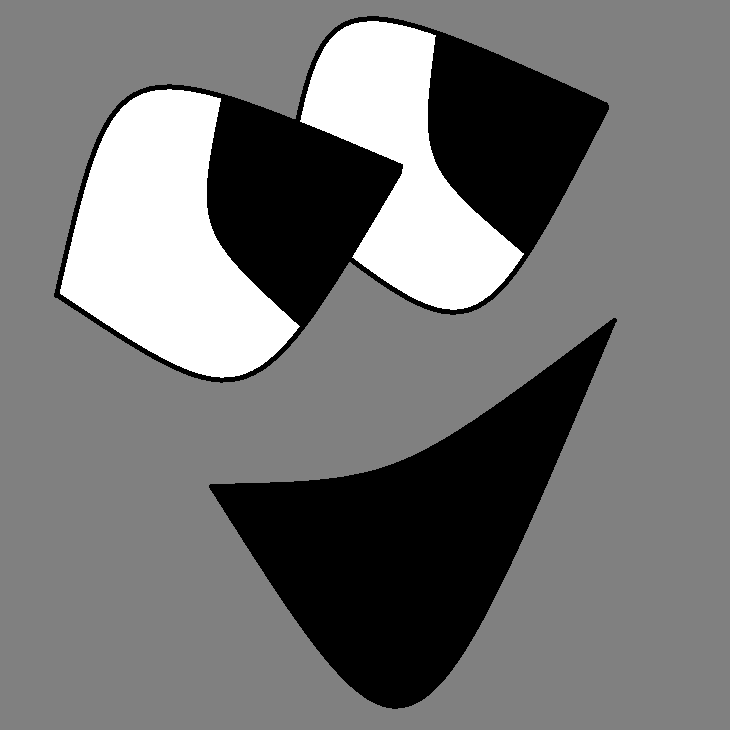 While I can absolutely understand and admire how influential this was for 1995, it turned out to be a bit underwhelming for me. The story completely starves you of information, making the gazillion joke endings on display all the more frustrating. The overhauled art style is far too bubbly and generic for this kind of story, as much as I love modern anime design philosophies. On the plus side, Ryukishi's sequel scenario was super great and has officially reinvigorated my faith in the writer.

Not initially obvious, but Ryukishi took so much from this in the way it plays with character roles in different routes, or in Ryukishi's case 'Episodes'

Also, Ryukishi's semi-sequel (?) route was my favorite, along with the Mystery routes. Everything else is mostly joke routes that are pretty brief. 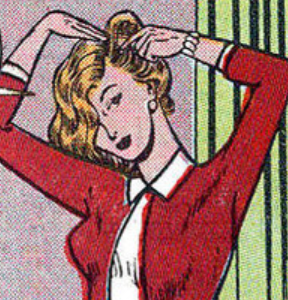 Kamaitachi no Yoru was released on the SNES in November 1994. It was marketed as a “sound novel” rather than a visual novel, with an emphasis on story text over the visuals. There were no character portraits and readers need to focus on sound effects to visualize the world. It was a major success for the Chunsoft company, selling one million copies. Chunsoft would, of course, go on to merge into Spike Chunsoft and gain greater notoriety for other video game developments and localizations, such as the esteemed Epic Mickey 2: The Power of Two.

In spite of its massive success, it was never able to find a surefire method of worldwide distribution. An English translation was released for iPhones titled “Banshee’s Last Cry” in 2014 by Aksys games, who you may remember from the WiiWare game Family Mini Golf. Even then, Banshee’s Last Cry received some criticism for how it was localized, setting the story in Canada with English named characters. It has never been updated for modern phones and it quickly became an impossible game to rediscover.

It would’ve been about 2019 or so when I first learned of Night of the Kamaitachi. I often find myself fixating on different games that are just slightly cut off from my consumption. I quickly began scouring shady sites for any kind of rom of the iphone game. No success. It's a search I’d repeat every six months in a frothing mania. A new version of the game was released on Playstation Vita, remaking the game as a proper visual novel and extra scenarios by Ryukishi07. Not even gonna do a bit about Ryukishi’s work, that’s how much I respect the team. Through a new fan translation, it's finally possible to actually experience this game in English. Could it possibly live up to this hype I created around it?

Not really, but its still a solid murder mystery to drop yourself into for a day.

Banshee’s Last Cry or Night of the Kamaitachi: Rebirth focuses on two young college students, Tooru and Mari, as they try to enjoy a winter vacation at Mari’s Uncle’s lodge. Tooru’s nervous about his relationship with Mari, desperate to figure out if she likes him at all. Since they’re already dating, the tension comes from the early relationship issues of trying to figure out each other’s personality and feelings. Tooru’s instantly a mix of endearing and frustrating as your early choices rely on him trying way too hard to impress others. But it's also infectious: you quickly want to steer Tooru away from any insufferable behavior, so you start over-analyzing Mari’s reactions to figure out what response is more likely to keep the peace. As the game’s murder plot kicks off, that instinct goes into overdrive as you try to decipher the feelings of the other lodge residents and how they are or aren’t behaving. The game is filled with a variety of different endings depending on your actions. You can accuse any of the characters at various points in the story and completely change the course of the plot. And it's not designed so you can figure it out easily: you need to seriously consider the evidence and timeline to line up which alibis line up and which fall apart.

Still, it is a mainstream 90s vn. You don’t get many opportunities to learn about the characters and the writing isn’t super interested in examining the internal lives of the women of the story beyond potential victims. So the suspect pool ends up being pretty small and the final motive of the killer is hazy and unclear. Nonetheless, the characters are grounded enough that it doesn’t feel like cookie cutter archetypes. It's really well-crafted for the era and you can see why it caught onto so many people’s hearts.

After completing the game and catching the killer as early as you can, you get the novel section written by Ryushiki, which takes the existing story but twists it around into a new format. And you can really feel that Ryushiki touch as he adds more layers to its new culprit. Despite its flaws, it's just good mystery fun.

This is probably an okay vn but this artstyle makes me want to shred my face, remove my eyes off their sockets and cut my throat.

WHY DIDN'T YOU JUST GO WITH THE SILHOUETTES WHY WHY WHY 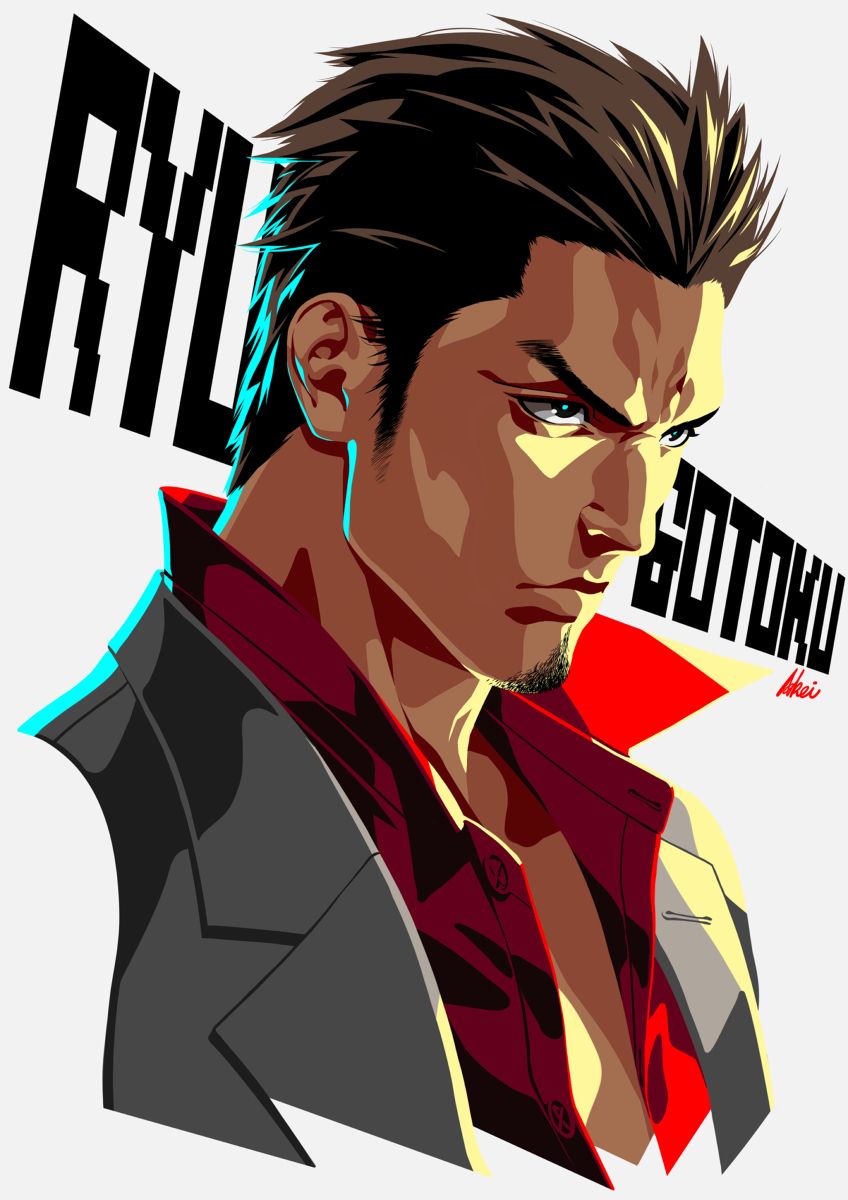 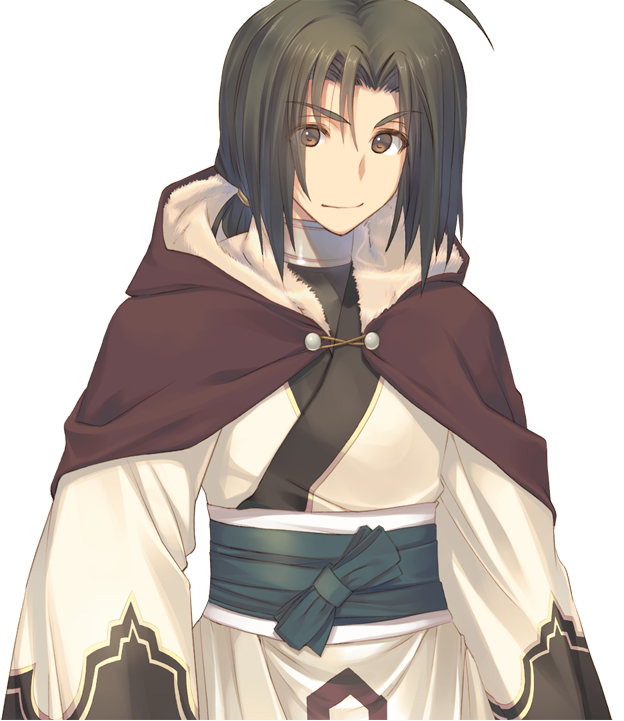