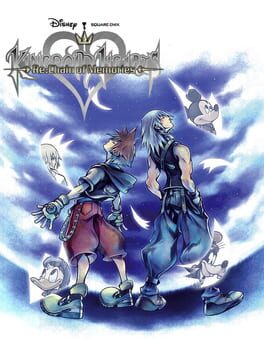 The card system is pretty fun, the game has a pretty good story, and my favorite villain in the series, but it definitely is not for everyone. Sleights are absolutely busted when you have a good deck. 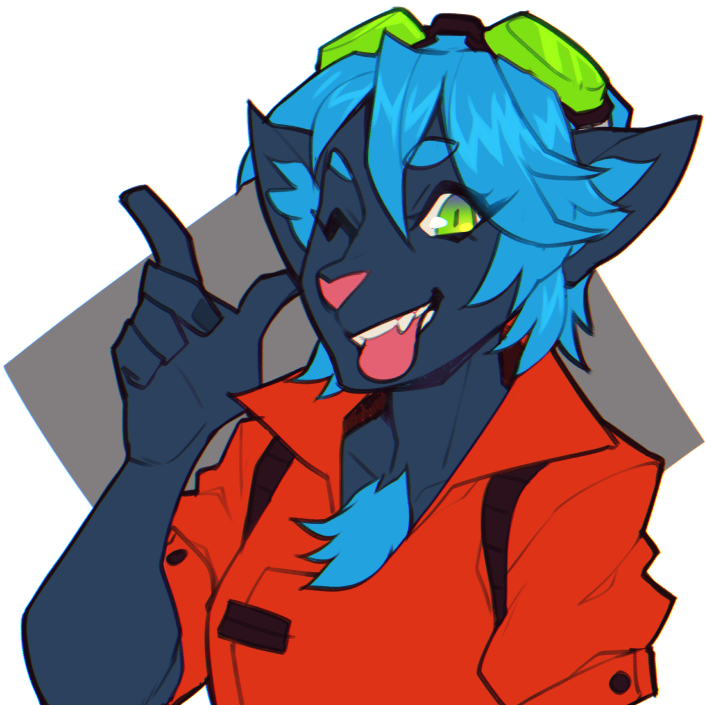 This might be the worst game I have ever played to completion. Definitely the worst in my adult life.
I hear a lot that the battle system is difficult to understand, but I don't think that's true. I think the system is very easy to understand but executing the combat oscillates wildly between brain dead easy and unreasonably challenging. I have to assume at some point that all the little variables that feel off (hitstun on Sora being too long, a lot of attacks just whiffing inexplicably) are the result of moving from 2D to 3D, but I can't imagine this system ever felt great.
If you take away all the gameplay you have the story left. A lot of people say the story is what makes this game great, but coming into this as a 30-year-old with no nostalgia goggles I have to point out that the story is basically non-existent. Sora's story involves what would, in any other JRPG, be a half-hour emo phase intermission before he realizes the power of friendship, but now stretched over 20-ish hours. Villains stand around plain white voids and speak vaguely of their plans, which seem to mostly involve backstabbing each other to no clear end. Riku's story is marginally better as it feels a little more focused, but the antagonists unique to his story have a shocking dearth of characterization. I'm vaguely familiar with the rest of the series and I thought I'd be able to get into Zexion, but the only thing Zexion does before dying is sit in a barren room without the lights and announce that he's smelled things.
I'm a freak who listens to old time radio for fun and a lot of the shows that adapt novels/comic books will add a character specifically so the protagonist isn't talking to themselves. When this character is good in their own right it feels pretty seamless, but in the bad shows it becomes extremely obvious when some random dude with a tenuous relationship to the main character is there to explain the protag's job to him. Chain of Memories is the bad OTR adaptation of itself. It's a J.J. Abrams mystery box without the spectacle of lasers and space battles to compensate for boring theorycrafting. It's the recap episode finale with a promise that the next season will make the recap worthwhile. It's a load of bull, is what it is.
Justice for Larxene, the only character. She is a girlboss gremlin and I love that for her.

The best movie I have ever watched.
3/10

Shelved- likely abandoned for the most part, the card system. Thats all i need to say. 😅 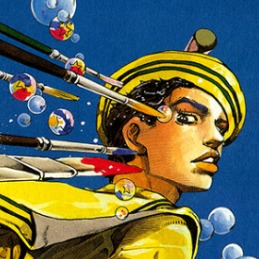