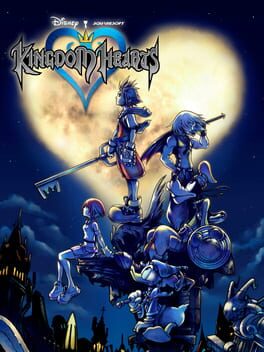 Kingdom Hearts is an action role-playing game developed and published by Squaresoft for the PlayStation 2. It is the result of a collaboration between Square and The Walt Disney Company. The game combines characters and settings from Disney's animated features with those from the Final Fantasy series, developed by Square.

Kingdom Hearts was a departure from Square's standard role-playing games by introducing a substantial action-adventure element. In addition, it has an all-star voice cast which included many of the Disney characters' official voice actors. Kingdom Hearts was longtime Square character designer Tetsuya Nomura's first time in a directorial position.

The game uses an experience based progression system, with experience gained by defeating foes. Experience gained rises in relation to the strength of the foe, and is consistent for each enemy over the course of the game. Levels are gained with experience, and provide increases to stat attributes in strength, defence, magic, hit points, magic points and ability points, with a new, predetermined ability unlocked approximately every four levels. 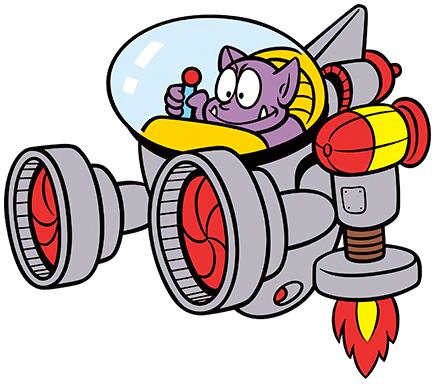 It's just simple and clean 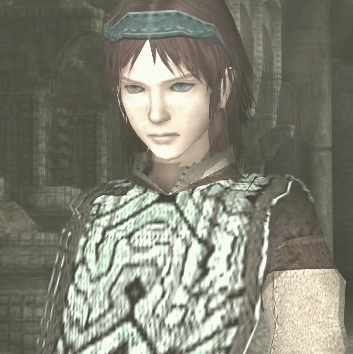 I found an old photo of myself at age 7 while visiting my parents several months ago. I was in a veggie tales T-shirt, wearing a paper crown, and holding a Playstation 2 copy of Kingdom Hearts. I don't remember if I requested the game myself after seeing a commercial for it, or if my parents got it for me because it looked like a cute Disney game. Somehow, it has been over 20 years since that birthday. The amount of times I have played Kingdom Hearts 1 is equivalent to my other all time favorites (shadow of the colossus, metroid prime etc). Simply looking at the box art freaks me out still. It's like getting a split second reminder of what it felt like to see this artwork as a 7 year old kid - 0 context as to what any of it represented. This might be one of my earliest memories I can recall where a specific piece of artwork captivated me this much. I even remember trying to trace the cover art with pencil and paper. I can feel the shape of Sora's hair and his jacket swaying behind him. The shapes and colors inspired me to want to draw. Am I an artist today because of this box art? the answer may SHOCK you.
The Kingdom Hearts series is joked about excessively these days. Most of the conversation is about how impossible to understand these games are (hot take: KH is not that complicated. If you can understand Metal Gear, you'll be fine).
I love Kingdom Hearts 1 because whenever I play it, it's like I'm back in my old bedroom - captivated in ways I didn't understand. As a child we don't stop and think "this level design is flawed" or "the melody of this tune is sublime and creates great atmosphere" - we just accept it, almost blindly. I think that's why nostalgia is powerful to me. I get to remember what it felt like to not absorb media exclusively through some kind of critical lens. "Nostalgia goggles" is often used as a negative term, but why do we shame ourselves for enjoying media simply based off the idea that we liked it growing up - therefore playing it as an adult elicits specific emotions and memories precious to us.
Kingdom Hearts 2 is the better game overall, but 1 has this specific texture to it that could not be replicated even by its superior sequel. I have no idea what I was thinking as a 7 year old during the weird and nightmare-like tutorial of Kingdom Hearts, but when I replay it as an adult, I feel like I'm able to physically manifest those memories, which is something few things are capable of. Movies and music can bring me back in a similar way, but unlike those (where I only utilize sight and hearing) I can physically reenact playing something that I played 20 years ago.
Sure I probably play it differently now, but to go back into this world, to control it, and to interact with it again is a type of nostalgia that's so specific to video games. I honestly believe it stirs the same part of my brain that visiting my old hometown does. Watching a childhood favorite movie or looking at old photos is one thing, but being somewhere physically evokes a stronger sense of "I was here once, and these things really happened". I'm on destiny island again. Riku is obliterating me again. That stupid ledge won't let me jump onto it and Riku is going to win this race again. I'm back in this world and interacting with it. I really played this in my veggie tales t-shirt and paper crown 20 years ago. I slowly learned that the "cool dude named cloud" was from a game called final fantasy 7, which inevitably lead me into discovering JRPGs as a whole genre. I watched Advent Children in shock as the "ninja girl from kingdom hearts" said cuss words.
Kingdom Hearts commonly refers to mysterious doors that need to be opened, which makes this analogy perfect. Kingdom Hearts opened so many doors into the medium of video games for me. I wanted more games like this. I wanted more weird and complex stories that felt magical and impossible. I even wanted to go outside with my friends more. I wanted the wooden sword from Medieval Times because I wanted to be like Sora. I wanted to be as optimistic as Sora. I wanted my friendships to be my power like Sora. I didn't think it was cheesy as a kid because I really believed in the validity of my experience and my feelings as a response to it. No shame or embarrassment. Not worrying about plot holes or the narrative stability of a video game story. It was real and I took it despite its flaws, just like any good friend would do for me.
Kingdom Hearts is a lot of things to me, but most importantly I think it's this physical thing I can latch onto to remind myself that my childhood was real. My feelings then were real and they have carried over into the present.
I'm a different person now than I was 20 years ago, or even 10 years ago, but whenever I go back to Kingdom Hearts, I know that my heart is still the same one that I had back in 2002. He's still here, and he helps me remember how far I've come, and that sometimes it's okay to go back for a while. 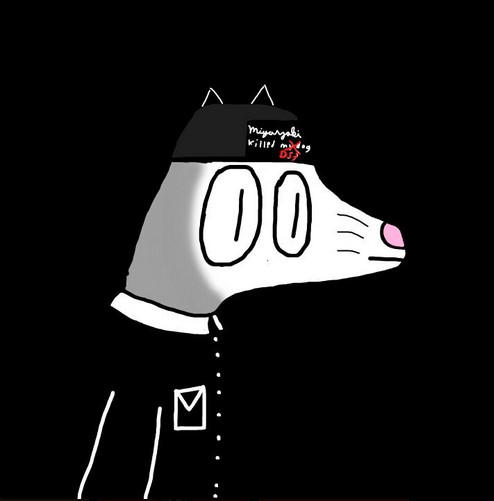 the fuck is this 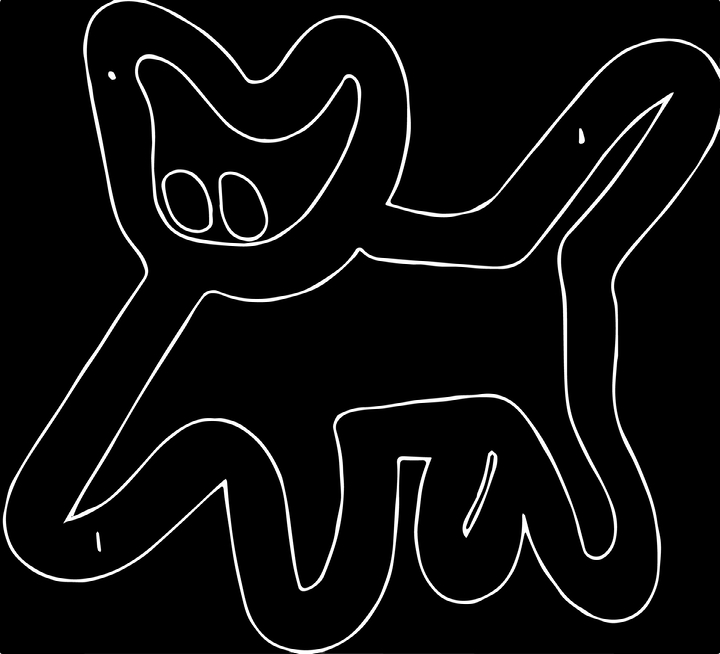 completely biased review of no real merit, traverse town music could and will fix me, like a dog. 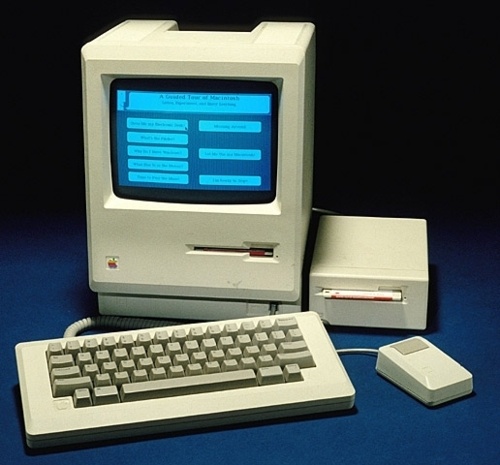 A good game and the harbinger of everything sad and cynical about contemporary pop media.