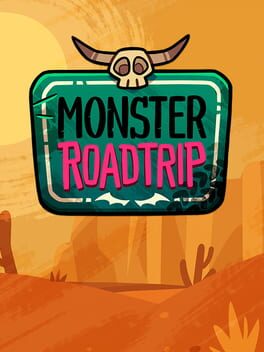 Embark on a road trip like no other in this co-op narrative survival adventure. Visit fun locations, meet wacky characters, and manage your resources wisely. And yes: you still can date some hot monsters!

sometimes when polly speaks there is an accompanying audio clip of her saying "CELEBRATION TWERK!!"
and i think that is very good 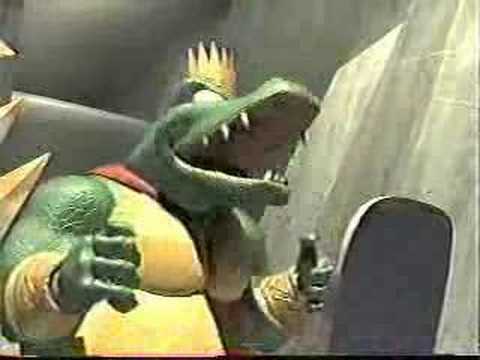 While not a terribly robust game, it still manages to make its predecessors look like a tech demo. A lot of the lulzy internet humor still remains but it's far and away the most genuinely written game in the series--characters that were once joke machines finally get some nice depth. The resource system feels significantly more well refined than before and feels far less like a frustrating shot in the dark, meeting a good balance between clear matters of inference and strategy but not to the point that you can exploit the game to overly slant your stats.
Not astonishing but a good place for the series to head--was very nice to score with Polly Geist one last time, and as implied above, the best written iteration of her too! 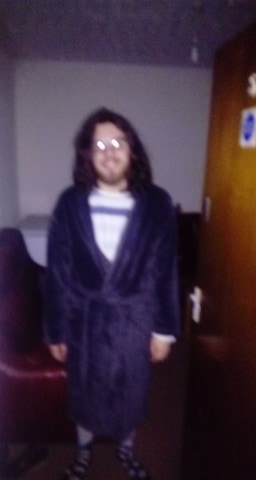 played with friends, although i didnt have a character. We read the dialogue fully aloud which was fun. Didnt get on with monster prom in the day but i liked this one mechanically more and the variance of its situations is pretty good too! 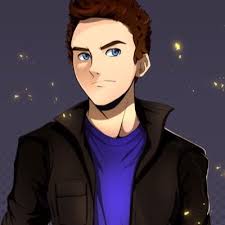 Definitely the game with the best gameplay in the series. Failure isn't as frustrating while keeping the pressure of good decision-making on the player. A blast to play with friends with some really solid writing.