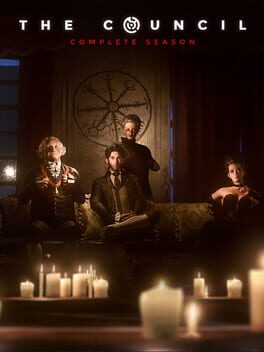 The Council is an episodic game that delivers a fresh new take on the narrative adventure genre. Make hard-hitting decisions, develop an array of skills, and directly impact how the story unfolds. With permanent, long-lasting consequences, there is no going back. Plunge into a tale of intrigue and manipulation in the style of a classic murder mystery, interacting with a cast of alluring characters each hiding their own dark secrets. Trust no one while uncovering dire truths - no matter the cost to mind and body. 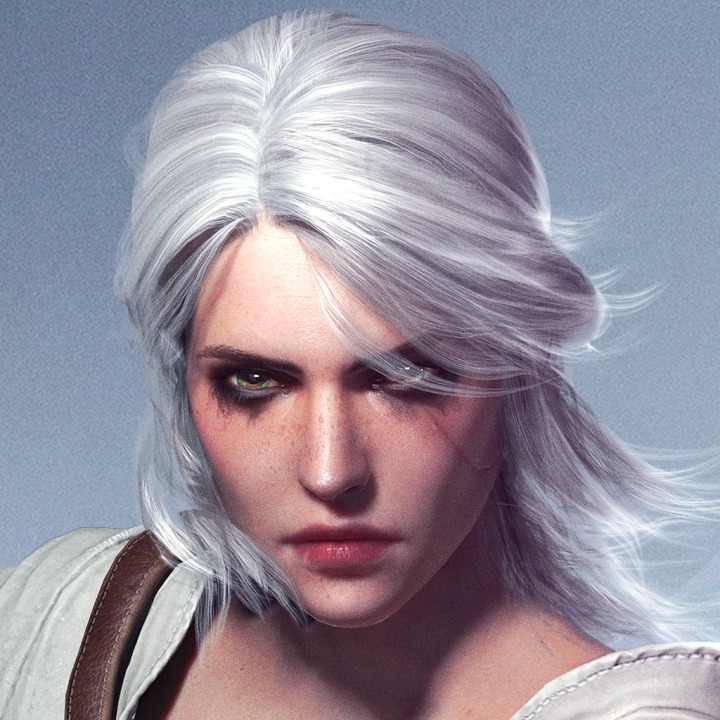 The first chapter was so promising and the rest was just .... 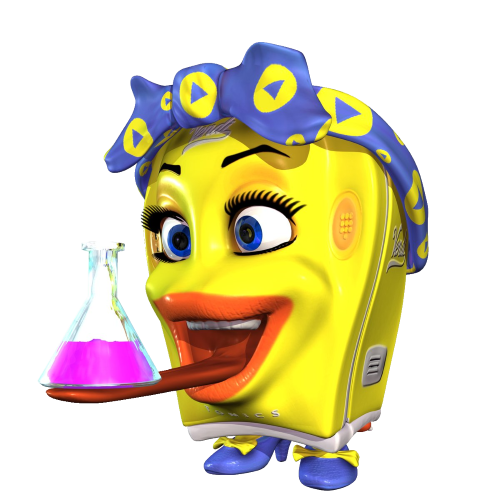 janky but enjoyable blend of Telltale-style episodic narrative game, adventure game, and RPG. the writing, voice acting, and visuals each leave a lot to be desired at certain points (there's a ton of beards and chins on the male characters visibly clipping through collars, and the protagonist's VO is a terrible actor who speaks with a wildly out-of-place 21st century American vocal delivery), but there's a lot of potential in this genre combination and I look forward to seeing how VtM: Swansong builds on the groundwork laid here 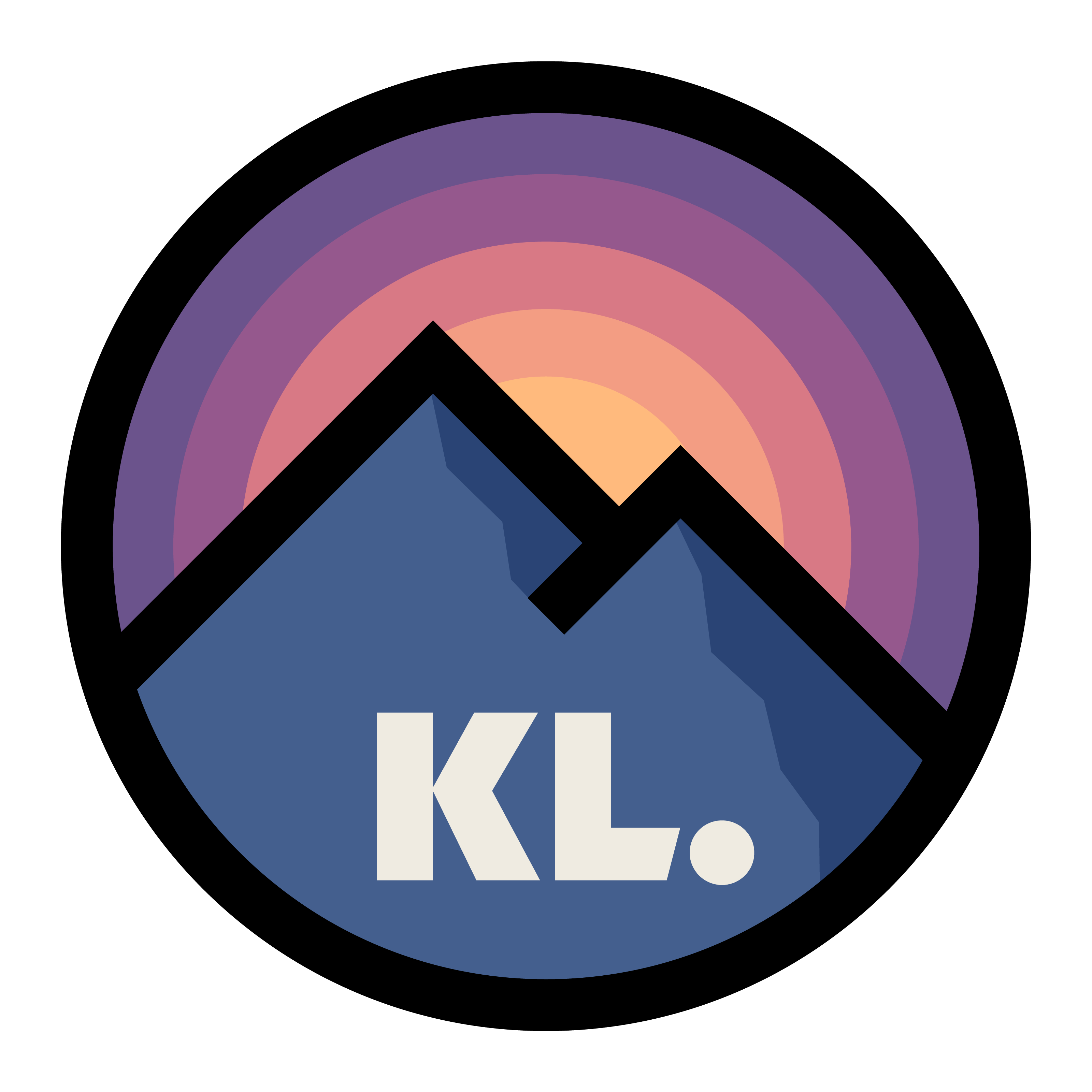 A fun game, though if you're not familiar with religious info, some of the puzzles and information might go over your head and require Googling. I will eventually get to a second playthrough of this.

I had been interested in this game ever since I saw the first trailer for it, a narrative heavy episodic historic puzzle adventure game? That presses my buttons and for the most part The Council is absolutely a success in what it aims to accomplish though there is the odd stumble along the way.

The year is 1793 and our hero Louis de Richet is looking for his missing mother, the founder of the Golden Order, a group dedicated to studying the occult. Louis receives a letter from the enigmatic Lord Mortimer who informs Louis about his mother having gone missing when attending a meeting at his mansion on a private island. Upon arriving Louis finds himself in such esteemed company as George Washington, Napoleon Bonaparte, as well as dukes and duchesses of various nations. Just who is Lord Mortimer and why has his mother gone missing?

The game is set almost entirely within Lord Mortimer's mansion as Louis explores and interacts with the various guests looking for clues and trying to find out what is going on. There are a lot of dialogue, puzzles and secrets to find as you would expect with this kind of title though The Council does try some unique mechanics to separate itself from it's contemporaries. As Louis gains experience between chapters as well as certain choices or items he can level up various stats in several skill trees much like an RPG. These trees fall into three main categories (Detective, Occultist and Diplomat) each of which has it's own branching skills that have three levels of upgrades. These skills all have opportunities to come up and be used in conversation allowing Louis to manipulate, convince or misdirect conversations to progress the story. This will be entirely dependent on what skills you have invested in as to what options you can take during dialogue so some you will not be able to use at all at first but as you level Louis up more, there will be a greater selection.

It isn't quite so simple though as each skill has a cost to use, and Louis has a limited amount of power points for this (though items found throughout the mansion can replenish them). Each skill costs a different amount of points depending on who you talk to and your level in that skill, the higher your level, the cheaper it is (or even free) to use. Additional to that each of the characters in the mansion are unique individuals with their own strengths and weaknesses making them vulnerable or immune to certain types of manipulation Louis will have to discover as he talks to them so there is a degree of strategy to choosing these dialogue options depending on who you talk to and how many points you have to spend.

When you aren't talking to characters you are exploring the mansion looking for consumable items that replenish power points, show vulnerabilities, give a free skill usage and solving puzzles to progress the story. The puzzles are of varying quality for me, some I rather enjoyed that required a bit of thought and exploring every inch of an area to pass while others were an absolute slog going through menus reading passages from bible quotes that feel cumbersome and boring. Most are of the fun variety though with perhaps three that were a real chore across all five episodes.

On the presentation and audio side The Council is pretty good considering it's a fairly low budget title. The art design is top notch, I love the way most the characters look from stylistic choices to their period clothing and the mansion is pretty gorgeous and surprisingly detailed to boot. It does have some slight performance issues though like when Louis runs there are frame hiccups and stuttering at times which considering he isn't moving very fast and the areas are small is a surprise. The characters during dialogue also have a tendency to lack any real facial animations and the eyes especially of Duchess Emily Hillsborough look completely dead like a doll during conversations or aren't looking in the right place killing the immersion a bit. On the audio front the music is pretty good where there is any and there are some good sound effects of creaking and settling wood of an old mansion as Louis travels around. The voice acting is a little bit more hit and miss, not so much the actors themselves, I think most the voices fit the characters but more some of the performances at times especially when things are getting heated are a little flat but overall they are pretty good.

I would like to take this moment to talk about the storyline which I actually really enjoyed, the dialogue doesn't always flow completely smoothly but the different characters are all interesting to interact with and the story takes some twists especially near the end I never saw coming, the ending was a real let down however but I'm hoping a sequel would expand upon where they left off. The game lasts about 10-12 hours depending on how much you explore every chapter and how long some of the puzzles take, for the £20 I paid originally I'd say that's pretty good value for money for the entertainment I had.

All in all, The council is a great little game that tries some interesting new things in an established genre. It has great art design, interesting characters and story. It doesn't always nail everything it tries to do perfectly but it's a fun title all the same I recommend.

- A couple of puzzles are an absolute chore to go through.
- Some doll like expressions and frame hiccups while running.
- Ending was a bit of a let down. 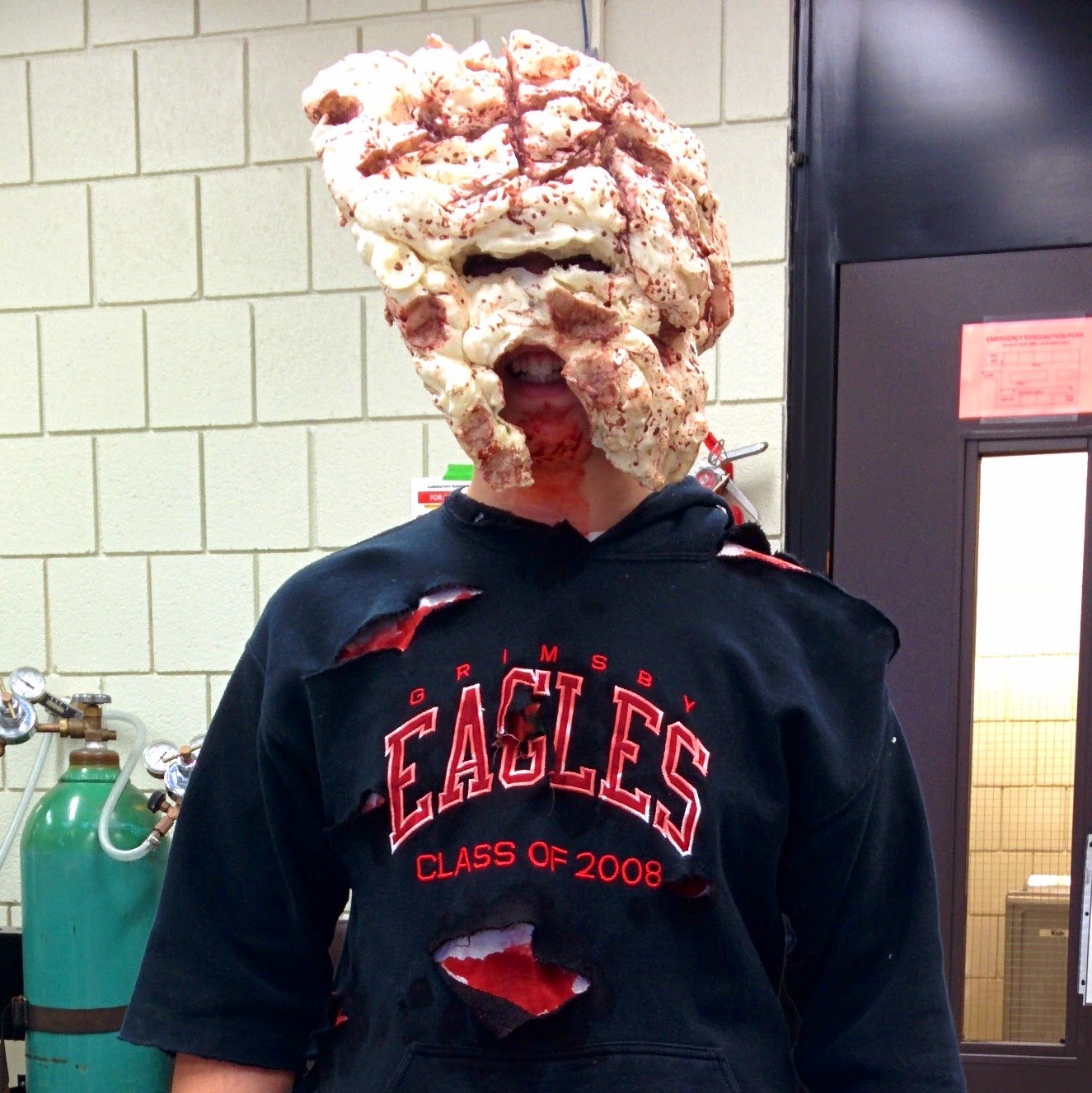 Fantastic setting and intro that completely falls apart under obtuse puzzles and narrative wackiness. The final episode is absolutely bonkers. It reminds me a lot of Fahrenheit/Indigo Prophecy.