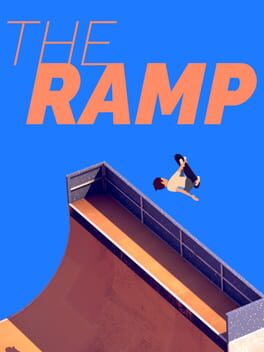 Takes me back to the days of screwing around on school desktops trying to find something to play to pass the time while I was supposed to be working. Miniclip was usually my site of choice, and while it was reliable enough, it was usually filled to the brim with pages of crap to sift through. Occasionally though, you'd find that one diamond in the rough that feels like it was made by someone who, at some point in their life, probably dug through shovelware in the past looking for something fun to play. Someone who just wants to slip into something cozy for a bit and have a nice time.

Sadly, experiences like that are much harder to come by these days. Not only has Flash compatibility been scrubbed clean from modern internet browsers, but scrolling through community posted games looking for buried treasure on something like Steam to scratch that same itch has a bit of a stigma tied to it these days. Fundamentally, the process isn’t too dissimilar to the one in your old computer lab, but now that a price tag is usually involved on top of the responsibilities and time loss that come with adulthood, people don’t really want to bother anymore. Why would anyone want to sift through thousands of asset flip pieces of software when they can just download the latest Sony cinematic adventure?

I think the practicality of old browser games is mostly a thing of the past by now, but it seems as though that era will still live on, at least in spirit. At its core, The Ramp is just like Tony Hawk’s Pro Skater, with the caveat of being shrunken down to the size of a single screen from an isometric perspective. What does the game have on offer other than this? Nothing! If you’ve played THPS and have seen any footage of this game, you know exactly what to expect. It's more akin to a distraction than anything. I’m not familiar with the developers or their intent behind the game, but I suspect their goal was to create a simple pick up and play game not too dissimilar to the ones you might find on Miniclip or Nitrome At its price on PC some players may scoff at such a package, and while it is admittedly a tough sell compared to most, I can’t help but adore how it recaptures the spirit of its contemporaries, whether it meant to or not.

Can't say this has too much staying power for me personally, as these days I'm usually looking for something with a bit more meat on it's bones, but I don't think it needs to. The Ramp exists in its own little virtual realm, somewhere between THPS and doing kickflips with physical Tech Decks on a coffee table. I wish there were more small games like this that are just comfortable being quaint little projects from passionate developers on the same wavelength as their player. It's a delightful little time capsule that takes me back to a simpler slice of time and space where games were past the point of being considered child’s playthings, while still holding onto a bit of that childish whimsy that came from playing with toys in your spare time. 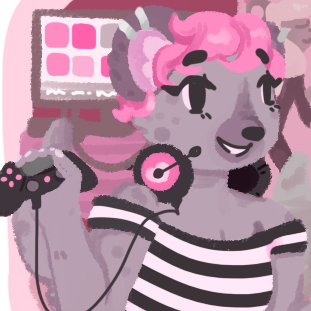 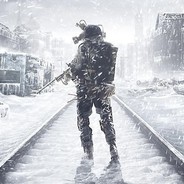 this and skatebird make 2021 a landmark year for skateboarding games that evoke absolutely nothing in a person whatsoever. shame on me expecting something fully formed from this but even just reading through the other reviews on here bring up vicarious visions' gba ports of tony hawk it's like, damn, why even bother putting this out like this when i can just install a gba emulator and get an even more fully formed version of what lies here? total nothing game, a skateboarder in a snow globe, like if somebody's favourite part of skate 3 was the pumping tutorial. still giving it an extra half star cause i can do a 1260 in it 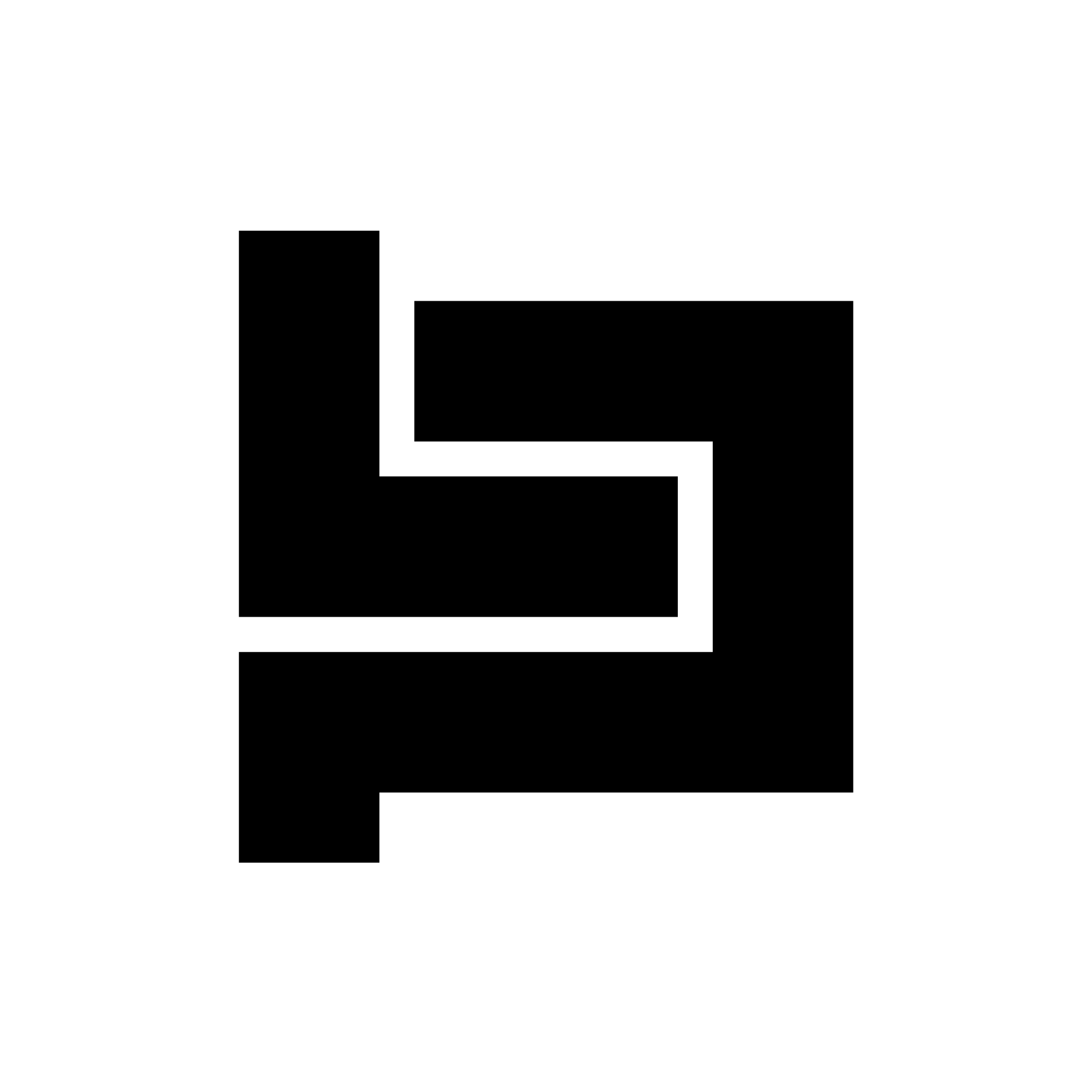 Can we get a fully-fledged THPS GBA game out of this? I'd sure love so.

More a toy than a game, but a satisfying toy none the less!