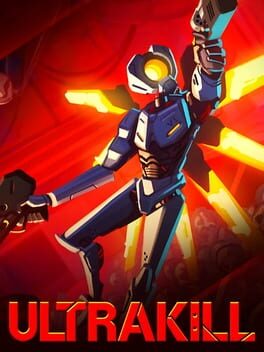 ULTRAKILL is a fast-paced ultraviolent retro FPS combining the skill-based scoring from character action games with unadulterated carnage inspired by the best shooters of the 90's. Rip apart your foes with varied destructive weapons and shower in their blood to regain your health.

i have never liked doom and games like that, but this game was one of the most intense things I have ever played, I can't think of a single flaw. it makes me feel like I am having sleep paralysis inside a fever dream or that I am simply walking down the streets of Carmópolis de Minas - MG 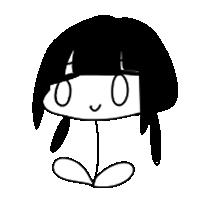 video Games if they were freaking sweet 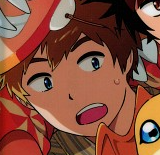 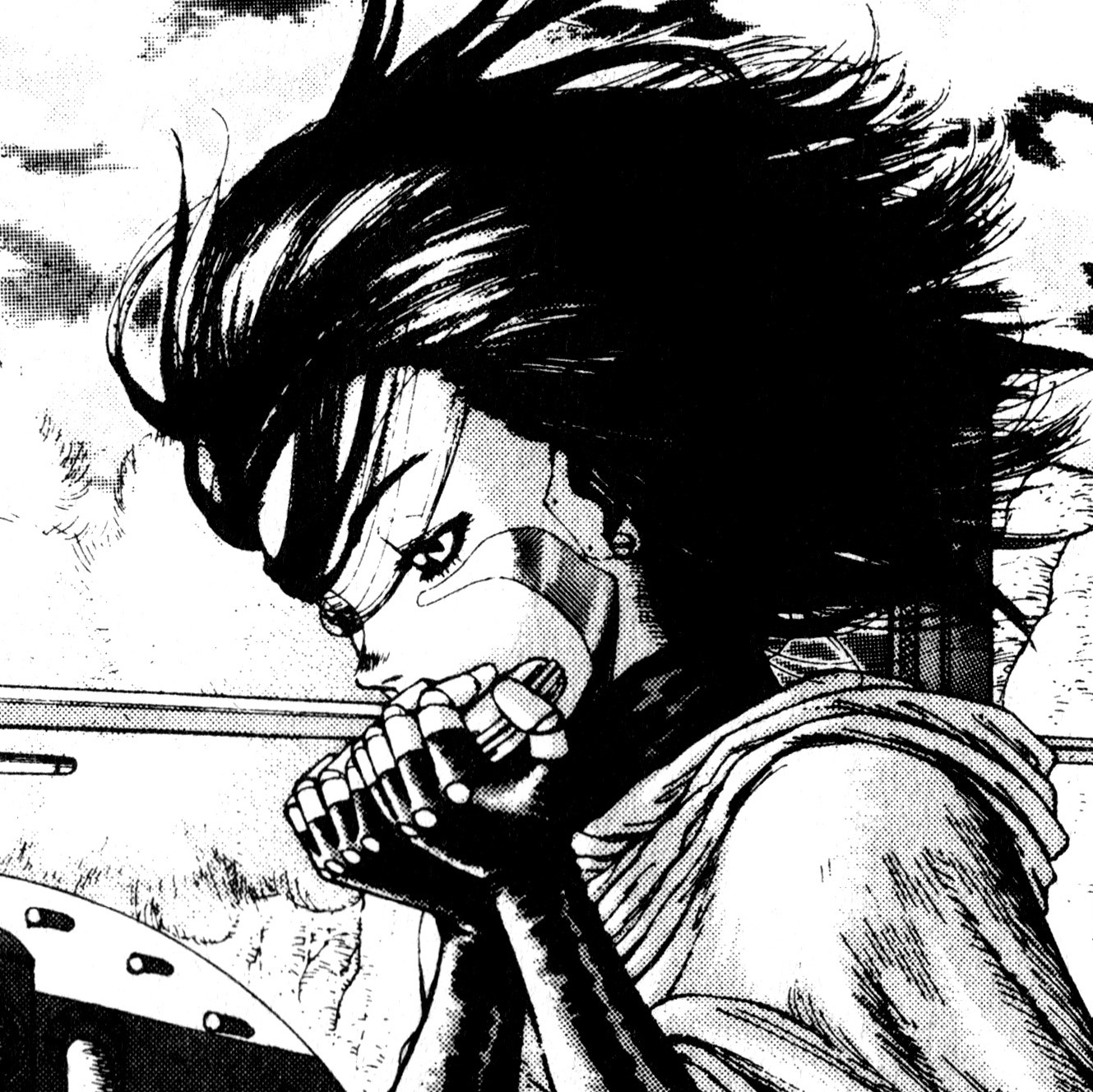 Ultrakill makes me feel like a kid in a candy shop. Everything about the game compliments other aspects of itself well and it makes it a joy to play.

The player’s entire arsenal is incredibly useful and none of it feels redundant. A lot of this is due to the fact each weapon has a useful alternative ability. These can be used independently to hurt an enemies weakpoint or in some cases provide another movement option. However, you can use multiple weapons creatively together. For example, one pistol alternative ability is to throw up a coin. Shooting this coin will result in the bullet ricocheting off the coin and hitting an enemies weakpoint. However, you can swap to another weapon such as the railgun to hit the coin and deliver more damage than you would have with just the pistol. All of this results in a cohesive variety of weapons that all feel useful and fun to use. You are encouraged to use them more creatively with the point system. However, using your arsenal super creatively isn’t really mandatory to progress. It’s encouraged though and players tend to do it simply because it’s genuinely fun to do. The variety of movement options help a lot as well. Even aside from the gameplay which feels distinct from any other shooter I’ve played, the design of the levels is great too. Every few levels the game takes on a different theme (city or Egyptian pyramid) providing a lot of variety. On top of that, they are littered with secrets and sometimes entrances to secret levels which often have an entirely different type of gameplay (some are horror themed or even have puzzles akin to The Witness). Of course, this feels fun to replay if you missed these things. Perfecting the levels also unlocks a secret somewhere in the game which leads to some incredibly challenging but engaging fights. The levels also are just pleasing to look at. It has a PSX-esque style (although you can change it to your liking) and a distinct art-style that looks nice. The music in the levels often are great and I’ve found myself listening to them outside of the game.

To put it simply, Ultrakill is a game that stands distinct among most shooters today. The closest game in the vein of Ultrakill is Doom Eternal. Both appeal to me heavily as I like FPS games (with more of a preference towards old-school FPS although I enjoy modern games as well) and Devil May Cry as well. There simply isn’t almost anything like Ultrakill that blends the aspects it does (although this is beginning to change with games already popping up inspired greatly by Ultrakill). While every part of it is certainly not perfect, the game maintains a consistently good quality in almost every aspect which results in a cohesive and fun package. The game certainly is not for everybody. For those it appeals to and strikes a cord with (like me), the game has proven very difficult to put down and despite the game’s actual length in early access, I’m at 55 hours with no sign of stopping.