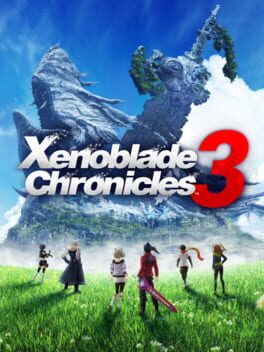 A vast world awaits in Xenoblade Chronicles 3, the next game in the acclaimed RPG series from developer Monolithsoft. Players will step into the roles of protagonists Noah and Mio amid turmoil between the hostile nations of Keves and Agnus. Six characters hailing from those nations will take part in a grand tale with “life” as its central theme. Explore a new world that will connect the futures of both Xenoblade Chronicles and Xenoblade Chronicles 2. 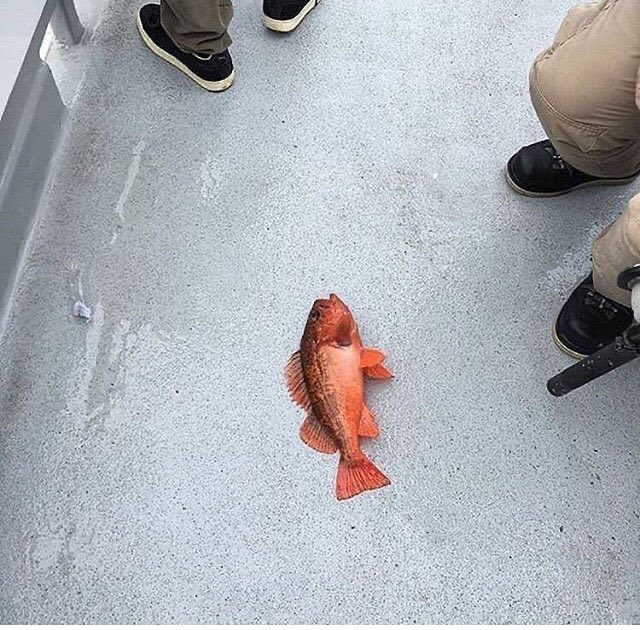 Kinda like Xenoblade Chronicles X, but with good Napon

Somehow it's even MORE like Xenogears than Xenoblade 2 or any of the previous blade games were... 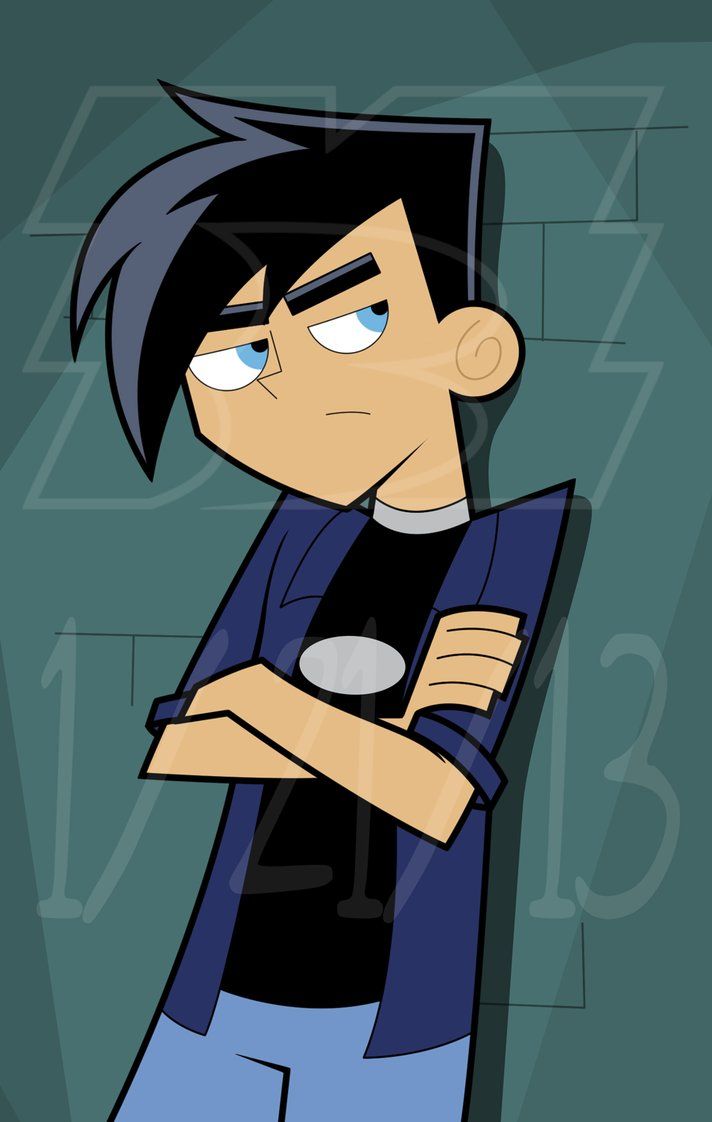 Tetsuya Takahashi is a GENIUS. 3 Xenoblade games back to back that are near masterpieces?! Monolith Soft is one of the best companies around period (and yes this game has a 9 while the other 2 games have an 8 from me, but I still consider them all on equally amazing footing). This was easily my most anticipated game of 2022 alongside Horizon II and while Xenoblade 3 isn’t perfect, it’s so damn close I can’t help smiling whenever I think about it, unable to put it down for WEEKS.
My LONG list of positives, music is incredible as always. Is that even a question? I have to listen to it in full still but The Weight of Life, Moebius battle themes and A Step Away, truly some of the BEST songs ever in any video game. The graphics are surprisingly beautiful as well, it pushes the weak Switch to its breaking point (resulting in a few hard crashes for me), but it looks genuinely amazing, I took DOZENS of screenshots every hour. The fused environments had me geeking out the whole time too. The combat is FANTASTIC. I had so much fun even in the most basic of battles. The class system is genuinely addictive & I loved to switch up my strategies every few hours (but after a certain later point I stopped because I found classes for everyone I loved to use), and chain attacks are finally fun to use! It took a little getting used to, but very soon I was doing MILLIONS of damage and basically shredded every boss after that point. Anything would be WAY better than the god awful chain system in Xeno 1. It’s been a long time since I had so much addictive fun with a game, especially such a MASSIVE experience like Xenoblade 3. The cutscene direction & choreography are in a master class of their own. Everything in this game is designed to make you FEEL & I love some severe emotional damage in my games! I cried multiple times throughout almost every chapter, while jumping out of my seat with pure concentrated HYPE during other moments. For the record it’s physically very hard for me to cry, so THAT is an achievement! If you think that’s emotionally damaging, the ending had me in absolute SHAMBLES. I sobbed my eyes out for over an hour, until my eyes burned & my shirt was soaked. Happy & sad tears btw! One of the best ending setpieces in video game history!!!
Negatives are few & far between. Minor stuff like some of the chapter lengths were a bit much, there’s only 7 but I think some of them could’ve been broken up into separate chapters like in previous games. Like I mentioned, the game did stutter a little then crash after from time to time. I saved a lot, but once I lost 30 minutes of decent progress which was annoying. Also in one of the later chapters, you’re stuck at a location for an extended period of time doing boring tasks for an hour before being able to leave, right in the middle of the typical ramping up of the Xenoblade story which kinda stomped on the excellent pacing up until that point. It picked right back up after like none of the fetch quest crap didn’t just happen thankfully, but I was audibly groaning after a certain point of that quest, a dirty smudge on an otherwise heart wrenching & gripping chapter. SPOILERS! What I wanna dive into last is the story itself, what I was easily the most excited for.. I really love it trust me, but I think I had set my expectations WAY too high which is on me obviously. The story has some goddamn heartwarming, heartbreaking & awe inspiring moments, but a lot of them can be spaced far apart due to the chapter design. The main villains are also kind of.. ok? Compared to Egil & Zanza, Malos, Jin & Amalthus, the majority of them pale in comparison to those iconic characters. Moebius are all intriguing to watch, but I can’t help but scratch my head a little at some of the twists and turns surrounding them, especially at those 2 FAMILIAR Moebius, if ykyk. They just kinda fell flat for me. I understand everything about them now, but the way it was presented in the story came across as convoluted at times, at least to me. I really wish there were more connections to previous games as well. What we did get was AMAZING I was just wishing there to be a lot more, although my Xeno 2 story expectations helped to prepare me for this game tbh, Xenoblade games are their OWN stories with references to previous games. Considering this was a culmination of the series & was advertised as such, I was just craving more. Still LOVED the story, but out of the 3 Chronicles games, I still prefer the 1st & 2nd’s stories. Might be a controversial take, but all of these games are so carefully & lovingly crafted, it’s truly become one of my Top 5 Favorite Franchies, and one of the best trilogies I’ve ever played right up there with Mass Effect. Thank you Takahashi & Monolith Soft.. One more thing.. REST IN PISS FIELD SKILLS!!

This game honestly means a lot to me. Combat is absolutely amazing, refining every single bit to it's fullest, creating one of the most satisfying, addictive, and fun gameplay systems to date. The cast is phenomenal with each and everyone being utilized to their fullest, this isn't a game where party members get shafted once their arc is up. Of course the story is just a masterclass as well, the idea of moving forward, changing, and growing into the future hit me so damn hard on top of so many other sparkin topics. Recommended to those that are even slightly interested. 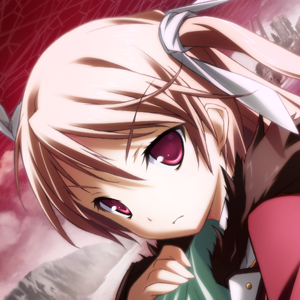 It was a really fun experience. Personally I thought that it started out a little bit rough, but once it found its stride it told an amazing story. My only real complaint is that some areas felt too open for my liking. Otherwise, an absolutely fantastic game that tells a beautiful story with fun combat as well.