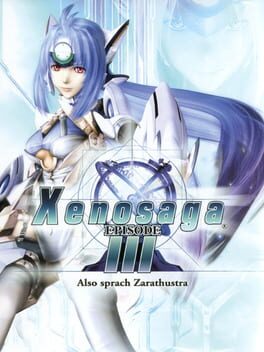 The story of Xenosaga III starts a year after "Xenosaga II" ended. Shion has resigned from Vector Industries after learning that the company is deeply connected to the appearance of the Gnosis. She instead joins Scientia, an underground organization working to unveil Vector's secrets in order to bring them down. Uncover the truth and save mankind in the finale of the Xenosaga series which boasts over 3 hours of movies, an updated battle system, and an improved customization feature with more in-depth character specialization and diversification and higher rewards for strategic party management. This RPG also includes an easily accessible database feature, the "Xeno Bible" and a mini-game with over 50 levels that challenges both you and your friends. 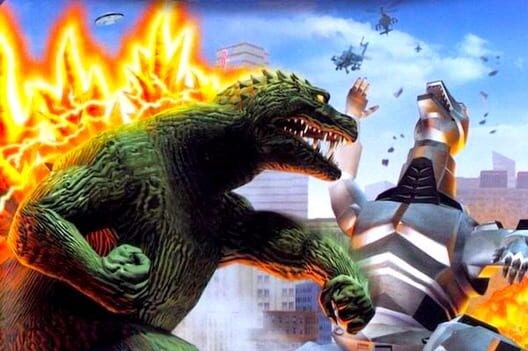 I literally did not think the trilogy would end with such a banger given that I thought 1 & 2 were just alright. Good lord this was great. Greatest Catholic Fanfic ive ever played 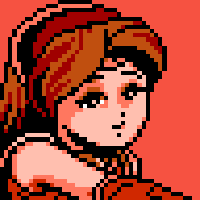 God where do I begin. Story and characters were the best in the trilogy. Music was amazing. Gameplay makes the past 2 feel unplayable by comparison. And if you happen to be a fan of a certain other entry in the franchise, then this game will be a treat.
Beautiful game and a beautiful conclusion to a flawed, but ultimately amazing trilogy.

shion grew to be one of my favorite jrpg protagonists of all time. now if you excuse me, i will forcibly take her to a therapist <3

This game has made improvements in all aspects, including graphics, gameplay, and soundtrack.
However, the battle is still a bit long and monotonous, ES combat is good visually but too simple.
For the story, there were no pacing problems anymore, and most of the mysteries were also solved.
Great series as a successor to Xenogears. And may be the jewel of SF JRPG. (at least on the story) 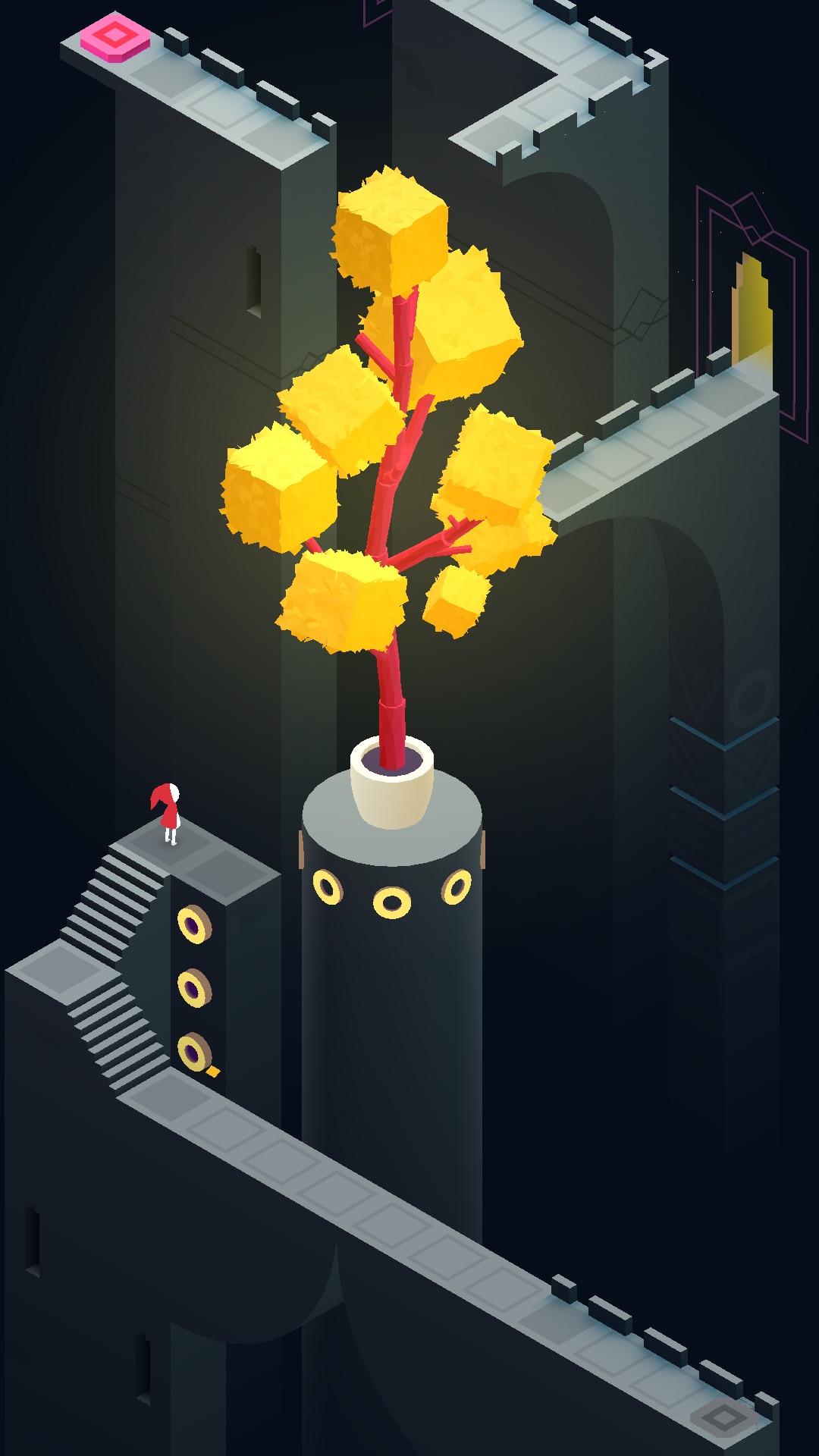 After revisiting Episode I, and skipping the disaster that is Episode II, I replayed Episode III to see how it holds up and experience the ambition of the story. And my conclusion is that it’s fine. Just fine. The story, while grandiose and in-depth, is rushed in some respects so that for me it’s kind of a mess. Emotionally it get me there with some of the characters, but others just do not earn their resolutions. The battle system returns mostly to Episode I’s, with the break mechanic returning from Episode II in a form that isn’t awful, but still feels kinda slow and plodding in a way that games released today do not, in my opinion. Nothing is unplayable, but it tends to drag when it shouldn’t. Maybe it’s just that game part doesn’t live up to the ambition. I do want to say that I think these games, at least Episodes I and III, were still worth playing. Ultimately, the story and the journey of the characters is engrossing and thought provoking, trying to achieve something in and with the medium of video games.