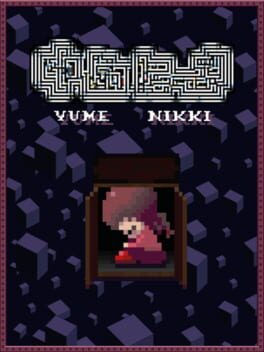 Yume Nikki is a 32-Bit freeware game created by Kikiyama, a Japanese solo game designer. The game was made using RPGMaker 2003. The game is regarded as one of the most original applications of RPGMaker 2003, and the start of a possible new genre of games.

"Yume Nikki" means "Dream Diary" in Japanese, and the game follows a young girl named Madotsuki as she dreams. The goal is to seek out and acquire all 24 'Effects'.

The game otherwise has no plot, and nearly the entire game is left up to speculation. 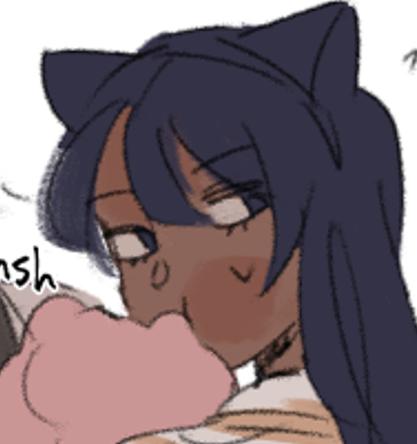 i reaaally wish i liked this game more :-( it's basically everything i love in a game (psychological horror walking sim? yes please!) but idk, maybe my expectations were too high.
i'll give credit where credit is due, the atmosphere of this game is absolutely harrowing, without using any jumpscares...mostly. i felt complete and utter dread while going through some of the zones in this game, even though i knew nothing could kill me or jump out at me.
but i don't know. maybe i need to think on this game some more, or maybe i went through it too quickly. i might look into some of the secret stuff too. i just hate this feeling that i missed something. 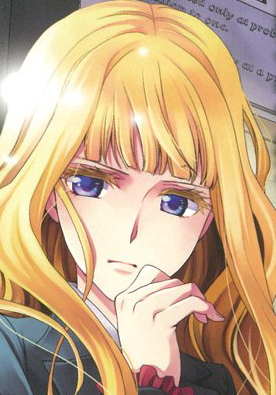 Fantastic use of surrealism and symbolism, the aesthetic is flawless.

This game singlehandedly changed my life the most. It sounds like an exaggeration, but believe me it's not. I love everything about this game, from the surreal environments to the hypnotizingly beautiful soundtrack. I'd highly recommend this game to anyone who's into psychological horror, and I'd also recommend the fangames like Yume 2kki and .flow. 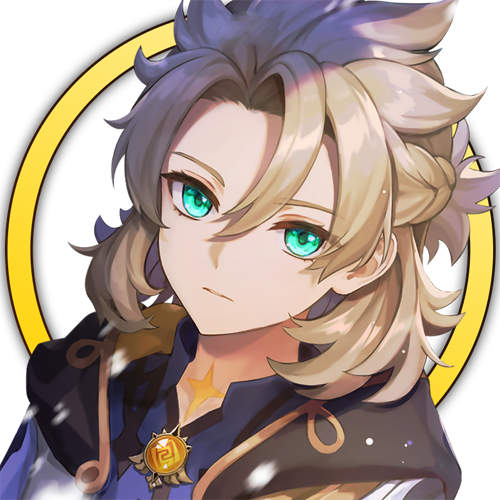 Gotta say, for being one of the most influential RPGMaker games out there, that has gotten its roots practically everywhere you look, the original product is a bit barebones.
Not saying that the game promised to be much, it literally gives you one objective to collect all the Effects there is while you explore these psychedelic worlds while you go through doors and get yourself lost in a very extensive world, but this format and being a walking simulator without much indication as to we're you're going would make it pretty difficult to actually achieve the final goal without looking up a guide or a map for zones like the Wilderness (which is very confusing to go through even with it) or the awfully crimson red Hell.
Now, I guess the only problems I really have with it is the lack of directions, as getting lost or not fulfilling your objective at all can get pretty frustrating after a while, but everything else is pretty great! Kikiyama definitely nailed it in the head with the surrealism and psychedelic parts of some of the worlds, or how some can give you that uneasiness or creep up feelings that aren't really there. This game has zero jumpscares, it just leaves you waiting for any sort of scary part and that is the true horror of it.
I enjoyed going through it blindly the first two times I played it at morning hours, but gave in and used a guide for the other Effects I didn't get, not really ashamed of it since I wanted to see what happened if you got them all, and it was something quite interesting.
(headcanon: madotsuki actually has one of them things inside of rubber duckies on her loafers so they sound like that)