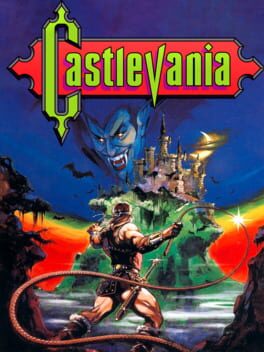 Step into the shadows of the deadliest dwelling on earth. You've arrived at Castlevania, and you're here on business: To destroy forever the Curse of the Evil Count.

Unfortunately, everybody's home this evening. Bats, ghosts, every kind of creature you can imagine. You'll find 'em all over the place, if they don't find you first. Because you've got to get through six monstrous floors before you even meet up with the Master of the House. Your Magic Whip will help, and you'll probably find a weapons or two along the way. But once you make it to the tower, you can count on a Duel to the Death. The Count has waited 100 years for a rematch. (got up to the 4th area)
i think i just dont like games from this era because they are purposely bullshit and instant death pits everywhere to artificially extend the playtime
I'm not a kid in 1986 who has all day to spend on this shitty ass game D,: I got other shit to do man that I'd much rather do than play this 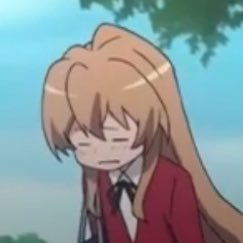 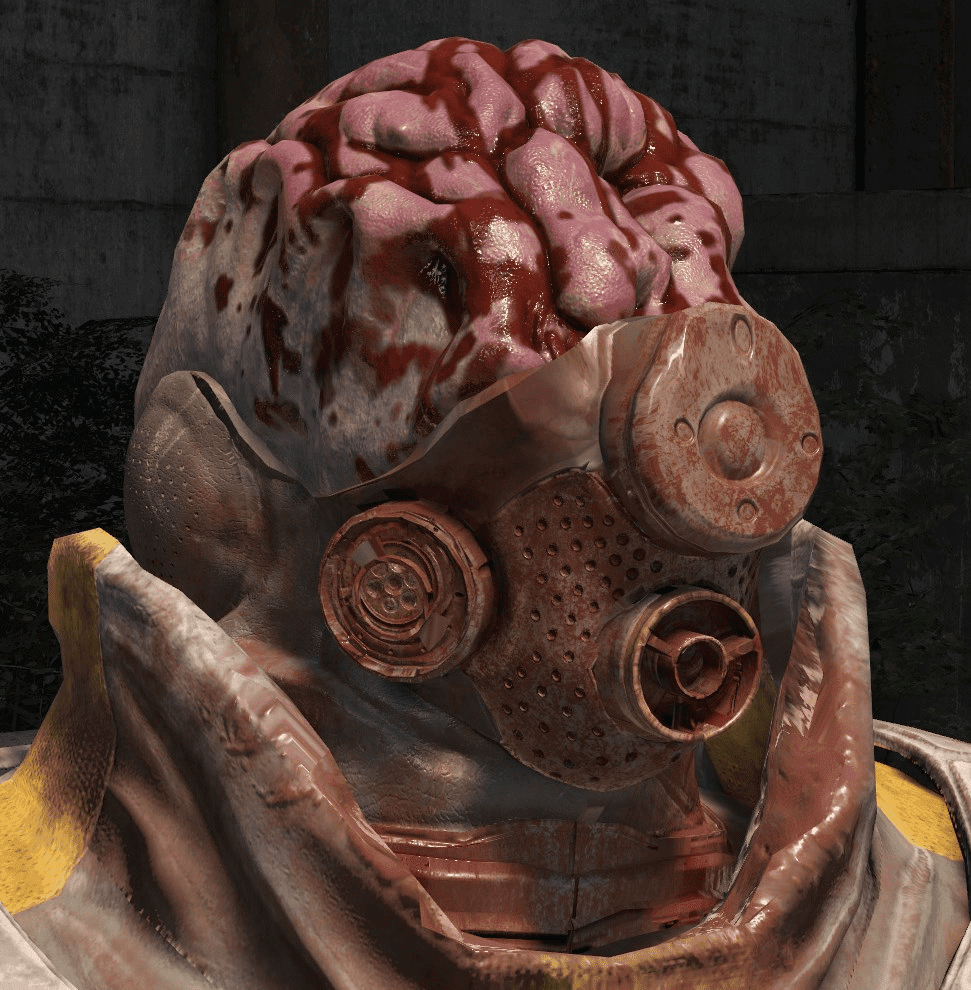 Entertaining gameplay loop, I love that it's a much more rigid platformer than, say, Mega Man, every move needs to be planned and you need to play carefully because jumping, for example, cannot be canceled and you need to commit to every action. The level design is generally pretty good and there's much room for you to use your movement to the best of your abilities. I love the individual abilities and how each has its purpose and different enemies they're good against. I will say though, the difficulty progression is kind of fucked, Frankenstein's level is smack in the middle of the game and I easily spent the most time there, the other two following levels are way easier and it doesn't feel as natural as it should.
Visually I think the game looks generally fine, I love the art direction's musky castles and old Universal horror movie monsters for bosses. The Mummy, Frankenstein, and Dracula are bosses, and hell the Creature from the Black Lagoon is a regular enemy, which appeases the film student in me. I think the character sprites are detailed and animate fluidly, but the environments are a bit messy, many backgrounds look like a clusterfuck of messy tilework with little cohesion. The soundtrack is amazing though, each level tune is an earworm that I found myself humming throughout the day, it's just passionate 8-bit glory, Wicked Child was probably my favorite of the bunch.
Overall, a very solid platformer that benefits from a great gameplay loop, fun levels, and a fantastic soundtrack, but occasionally unfair difficulty spikes and messy graphics do drag it down a bit.

Very cool, other games later in the series do everything it does better doe 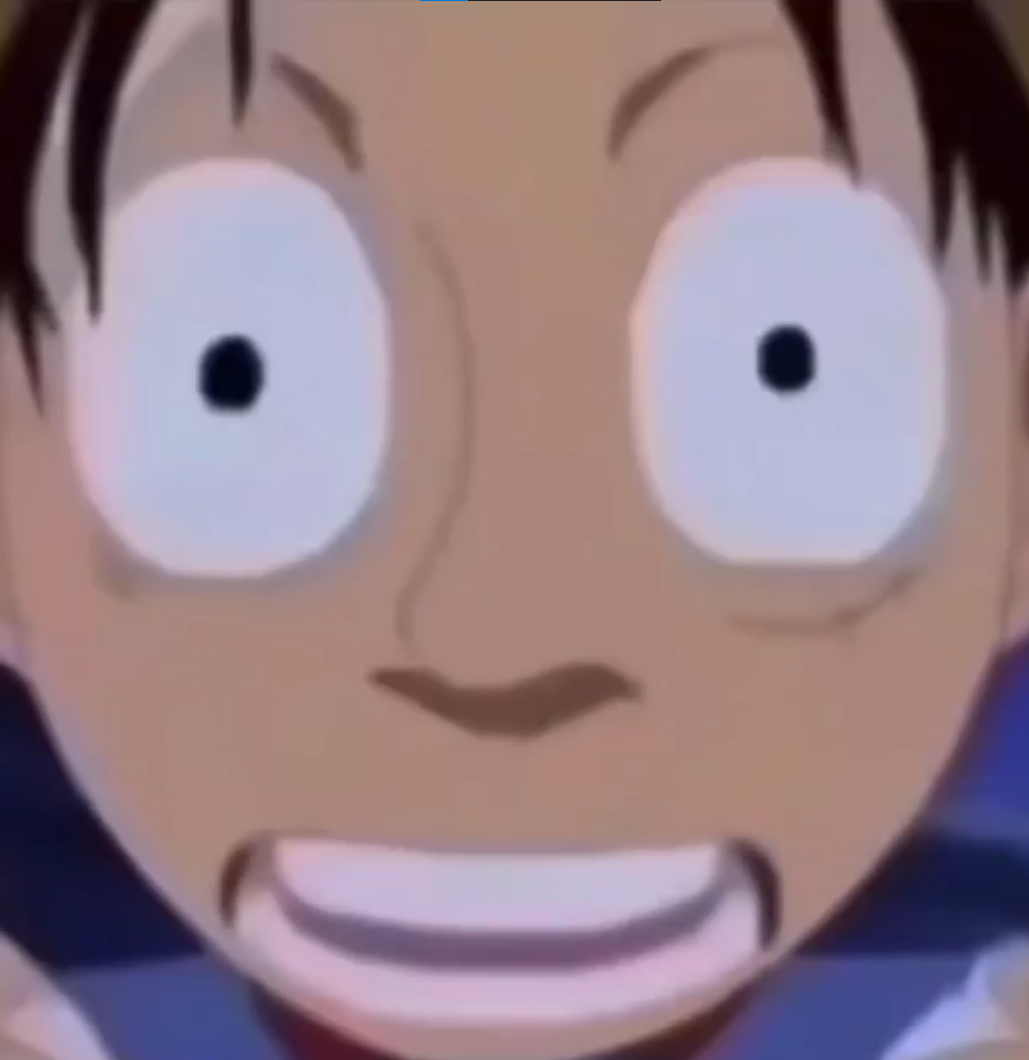 clunky and ugly but kinda infectious and super memorable 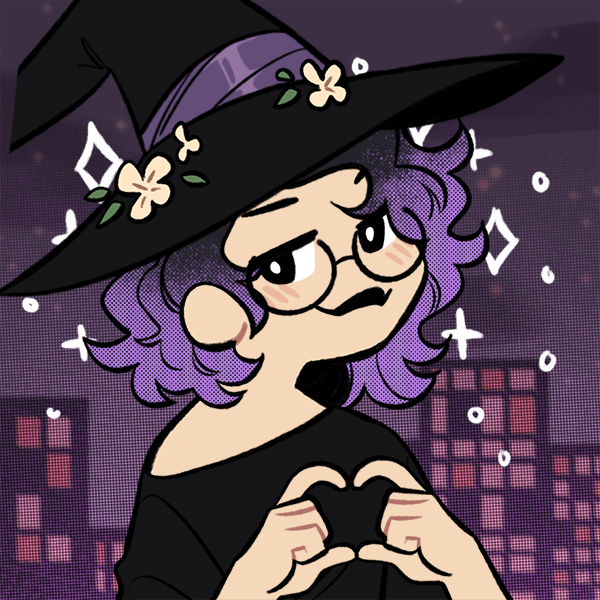 For a franchise that would skyrocket into oblivion and be one of the primary influences over a majority of modern indie games, the first Castlevania title is fairly quaint in all of the best ways. The limited movement options and attack of your player character allowed the designers to have so much fun with plotting out your directions and drilling in the lesson to think before every action taken. the level design is meticulous if not slightly infuriating on occasion. It does clearly suffer from the tradition of this era to make shorter games harder then they should be in order to artificially extend playtime. I would not fault the level design for this but just the punishment of starting all over again. Surprisingly however the game actually wasn't as gut wrenchingly difficult as many have put it over the years. Most levels felt quite fair in their design, the one thing that felt unjustified was the instant death pits. Then your single mistakes to learn from don't cost you precious health, but a full life. In this regard the some spots of the game noticeably suffered but considering its reputation I had a pretty nice time.
the setting and story are certainly tangential to the overall experience though I do absolutely love the gothic aesthetic. A simple slay the vampire story was really all that could be done at the time and I think any more would have just distracted from this clearly almost arcade like experience.
The music is fairly standard, nothing to stand out but luckily sparing me from the ear piercing 8-bit tunes that were common at the time.
This is all with the significant caveat that I played on the Castlevania collection released for modern hardware that allowed for save scumming, which I used freely. I do confidently believe I was able to get a good understanding of the games difficulty through my playthrough but it was certainly much shorter then it would've been if I had played through normally. Overall though my experience was quite positive if nothing that hasn't been done better since, but considering the time and even devoid of context it is a good experience.