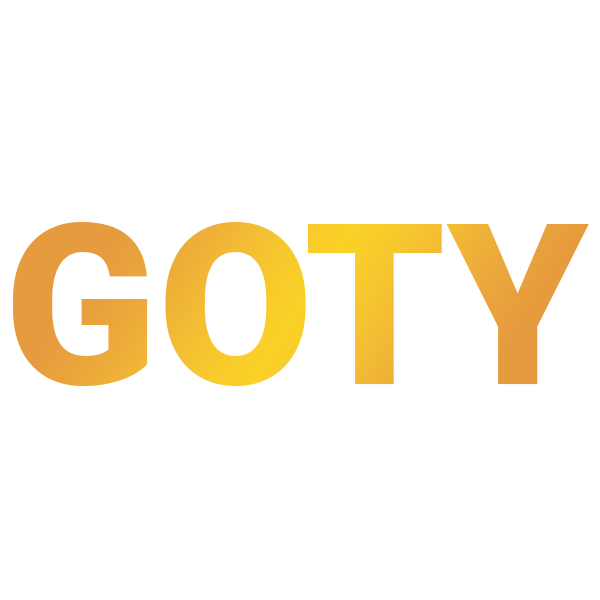 Game of the Year is live!

Vote for your favorites from the year

Every game, all platforms 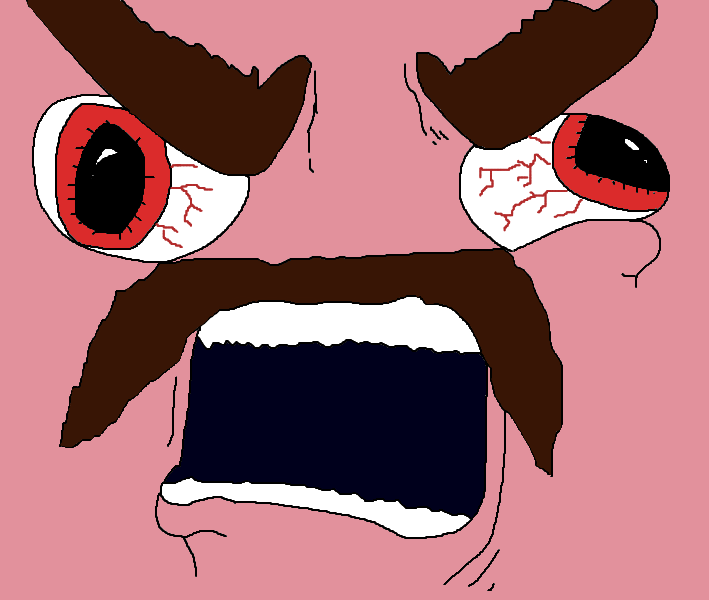 Check out MrProg's profile for a demo! 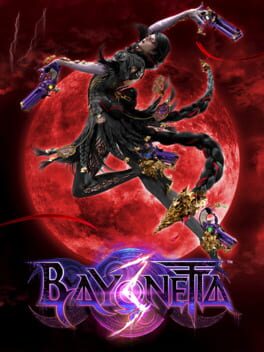 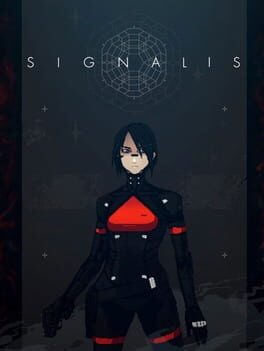 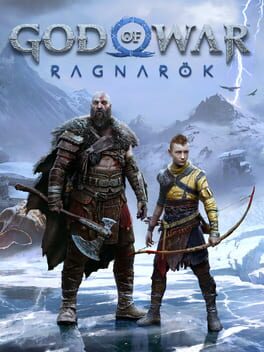 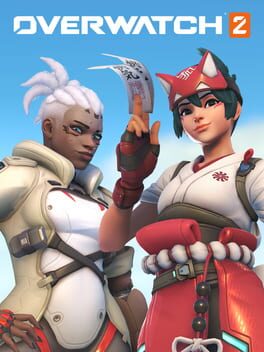 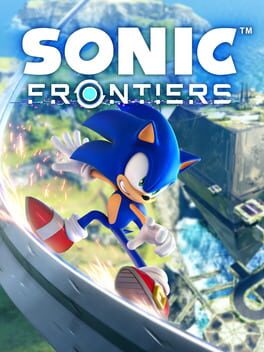 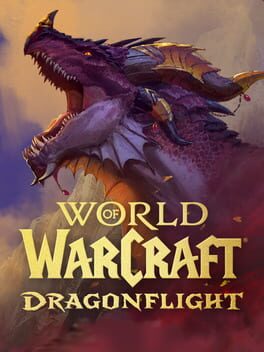 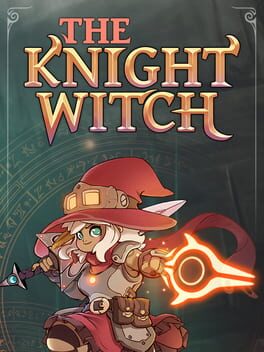 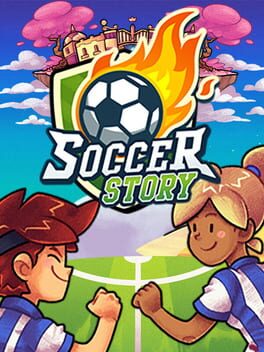 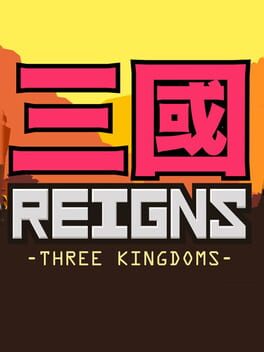 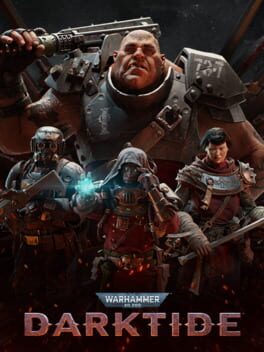 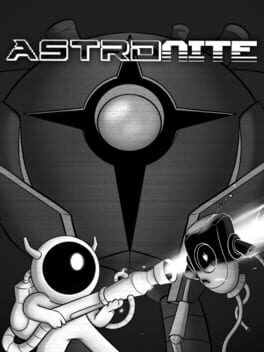 This development update I’ll be recapping some smaller releases that happened, touching on the progress of the log editor beta, and give a reminder about a certain upcoming event. READ MORE My thoughts about this game exceed any word limit that could possibly exist, so to avoid a Ten Million Paragraph Andy, I'll just leave it at this:
Sonic Frontiers is a dumpster fire, and several parts of this game made me bleed out the eyeballs, but everything this game does right felt like it was designed specifically to extract as much positive emotion as possible from me, and whether any of you will feel the same is something that will only be decided upon playing the game. 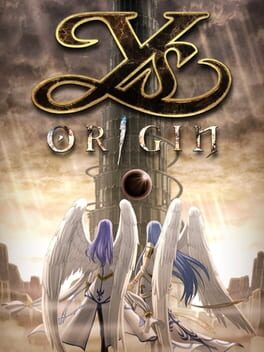 A decent game that gets a bit repetitive due to its structure. Still, it's a good time and short enough that beating it fully shouldn't be too much of a bother. I recommend. Play Ys 1 and 2 first, though. 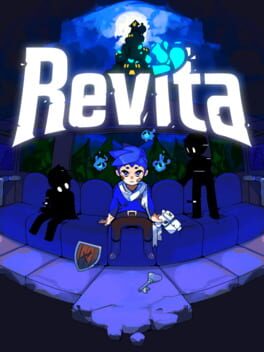 I'm going to keep playing this but I'm going to write down some thoughts about why I'm not so impressed by this game:
1: The guns suck. They all lack identity and feel like shitty pea-shooters. I think the worst decision here is to make so many guns have built-in inaccuracy which feels awful, it also has one of the lamest designed shotguns i've ever seen in a game, it's literally the pistol but shoots 3 bullets in a spread pattern and has awful feedback. As soon as I unlocked the sniper I instantly gained the ability to clear entire areas with no damage, since all enemies in this game are only threatening when up-close, so you just stand far away and hold down the fire button.
2: Perks and powerups suck. It's insane that like 60-70% of the time I get an upgrade or new perk in this game my immediate reaction is "that's not worth it" or "this is bad", they are all incredibly generic and aren't exciting to get, like +5% damage or +10% movement speed or "shoot another bullet" or "have a very low chance to do something interesting", with upgrades also being stuff like "go from +10% to +15%!!!", they all feel low-impact as a result and gameplay is largely homogenous between runs. Compare this to other rougelites where some runs feel like you're playing a completely different game due to some weird combination of powerups you've acquired. It feels like there are no 'builds' in this game, and I found that the most consistent way to win is to just get as much raw numerical damage as possible.
3: The bosses are awful. For a rougelite which needs to be replayed many times, it's really important to have tough but fair bosses that reward mastery over many runs. In this game the bosses are so passive and easy that I started to no-hit them on my 2nd-3rd run, often this involves standing in one place and holding down the fire button because they are such little threat to you. In fact, very often in this game I found myself just standing still and holding down the fire button. Despite being heavily inspired by Hades they should learned from that game that bosses need to have variations each run to stop the monotony from setting in.
that all sounds really negative but I'd like to clarify I think this game is not bad. The soundtrack and visuals are excellent (though I think there are some readabillity issues on enemy attacks) and I like the health = economy concept. It's clear the creators put a lot of passion into it. I just wish that the execution with powerups and combat didn't feel so unsatisfying. 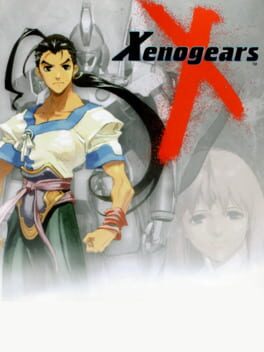 The 1.10 feedback survey results return from the polls, along with some notes on how I’m handling next steps.

If there was ever going to be a Backloggd 2, this would be it.

An Update on Moderation

Everything good comes in moderation.

View your entire collection in a summary of graphs and stats!

Organizing data has never been so fun!