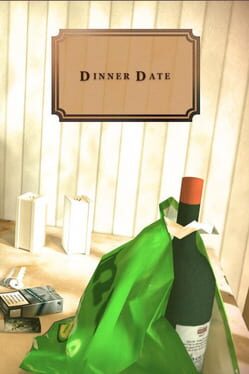 Dinner Date is a short, experimental first-person computer game made by Dutch game designer Jeroen D. Stout. It was first released digitally through Stout Games own website. Four months later (March 1, 2011) it was released on Steam. Just like some other indie games (e.g. Dear Esther or The Graveyard) its status as a video game has been disputed, as it requires minimal interaction and the few small choices you make are of no consequence to the story. It does, however, give the player the opportunity to eat, drink and smoke whenever the player wants to, as long as the time isn't up.

Originally posted here: https://cultclassiccornervideogames.wordpress.com/2019/02/14/dinner-date-pc-review/
Dinner Date was developed and distributed by Stout Games, and was developed by a single person, Jeroen D. Stout, who also voices the protagonist’s subconscious. The only other person involved was Than van Nispen tot Pannerden, which is a mouthful, who specifically did the music for this game.
Dinner Date is an experimental video game told entirely from the protagonists point-of-view, as a man named Julian Luxemburg, as we hear his inner thoughts during a date as he slowly realizes that he’s been stoop up. The only control that the game gives you is interacting with what Julian has set up for his date and the dining room of his apartment. Essentially being in control of his subconsciousness.
You interact with these items by looking around the room and pressing whatever button the item corresponds with. The keys are laid out the same way one of your hands fingers rests on the keyboard, meaning that there isn’t much interactivity. The game lasts about 25 minutes total. There is some reputability in what you pick, but the majority of the content is limited to one playthrough.
Julian is a very unlikable character. I don’t know if that’s supposed to be intentional or not, but it makes playing through the game annoying. All he does is complain about work, thinks about how he wants to get laid, and how he wants to do more cycling. He comes off as incredibly shallow and selfish. If you’ve consoled a friend after they’ve been dumped or stood up, you’re pretty much experienced this game.
The game has a pleasant presentation. Graphically, the game looks pretty nice. Which is surprisingly nice since it was all done by one guy. The soundtrack is nice to listen to and sets the mood.
I can’t recommend Dinner Date. It’s short, has little replayability, and it doesn’t have much depth. Plus the main character is unappealing and I wouldn’t want to spend any time with him. Maybe that was the point, and I could see that argument, but no one outside of a few people wanting to analyze something like this, there’s no reason to go play this. 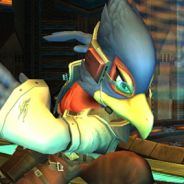 This is much less a "game" than it is an interactive movie. In fact, there's hardly any interactivity to it. There's actually next to no value to be found here. If you've ever found yourself wanting to simulate the thoughts of a racist, insufferable 27-year old man whine about not being able to have sex with a young Japanese woman, then this is for you, because that's all there is to this. The only merciful thing about this experience is that it's incredibly short. 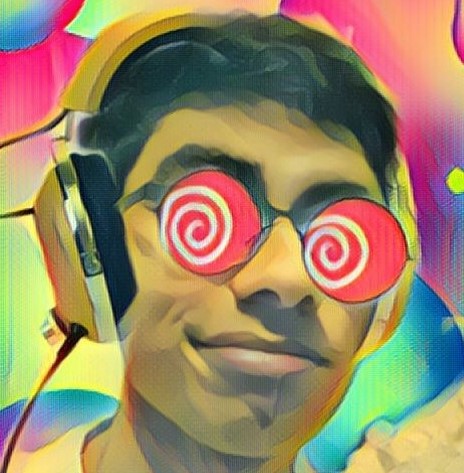 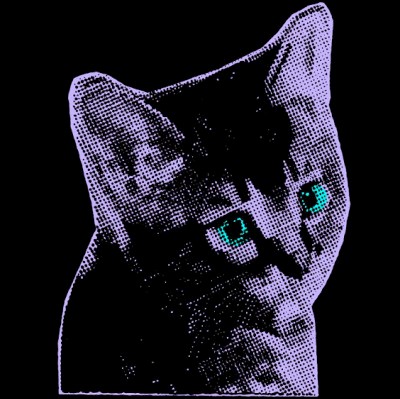 i don't need to simulate being lonely