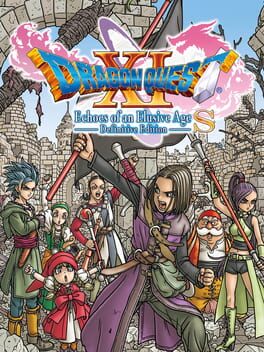 Ready for a grand adventure filled with memorable characters, an enchanting story and classic RPG gameplay that can be taken on the go? This definitive version of the critically acclaimed game features the same sprawling content of the original, but with newly added character-specific stories, fully orchestrated field and battle music, and the ability to switch between not only between HD and retro-inspired 16-bit visuals, but also Japanese and English voice track. Not as good as 8 but like right behind it, really really strong
Shitty ass protagonist tho fuck him

Great game but I really hate how everyone completely ignores any technical problem when it comes to JRPGs, even major ones.

If the third act didn't exist this would be perfect

It doesn't feel like a real game. An adventure of this scale, with this much care shouldn't exist, but it does. Dragon Quest XI is an achievement. 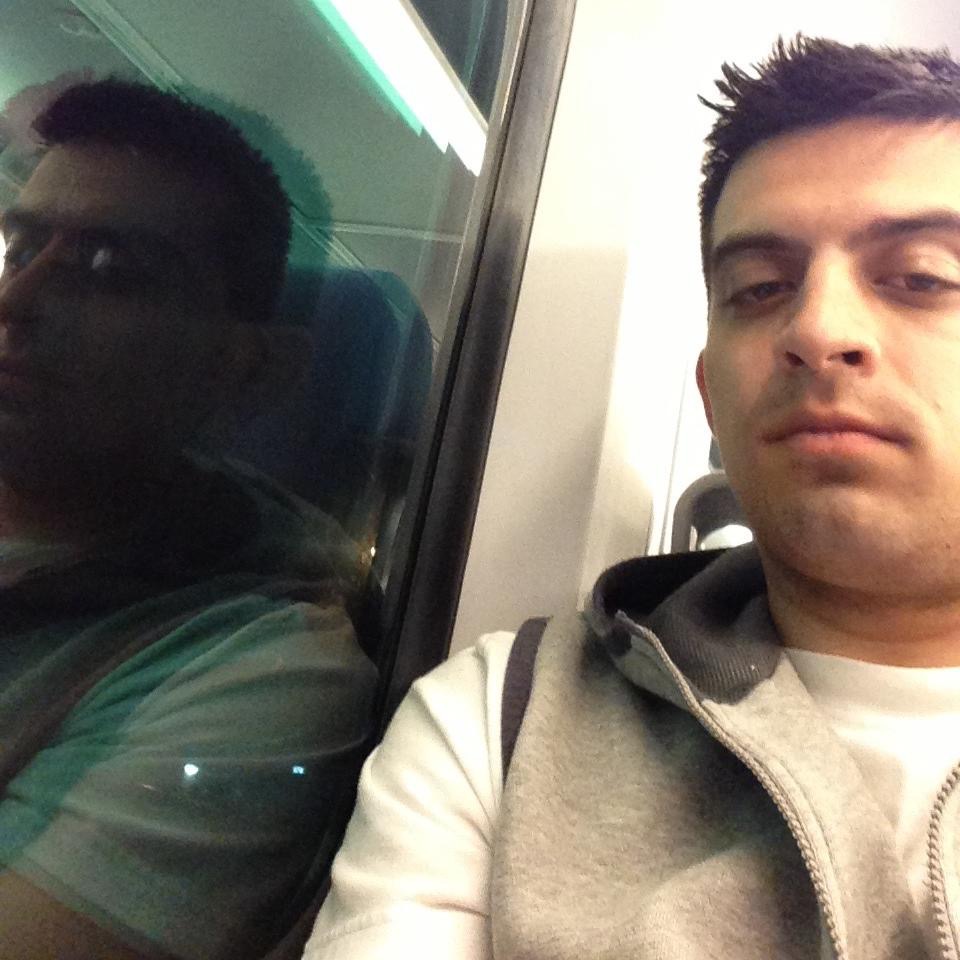 Clocking in at over 160 hours played I thoroughly enjoyed my time playing Dragon Quest XI: Echoes of an Elusive Age- Definitive Edition. DQXI has a fantastic cast of characters, and unlike a lot of games DQ takes the time to develop them without taking away from the overall story. JRPG fans for years have been singing this games praises and I can see why now. It’s a game that encourages the player to explore with an interesting but traditional open world design and has a simple but effective JRPG combat system. While not revolutionary in any way, DQXI nails what it’s trying to accomplish. The player during DQXi will travel between towns and dungeons via country sides, snowy mountains, a vast ocean and more. They will encounter a wide range of monsters, allies and enemies on their journey and unless the player is a completionist the game will never feel repetitive or stale through its different biomes and dungeon design. Dragon Quest XI is a game that fans of RPGs should play. Containing over a hundred hours of content to get lost in, an incredible world that’s well fleshed out, and written DQXI is a joy to play. I played DQXI on Xbox Series X via Xbox GamePass.