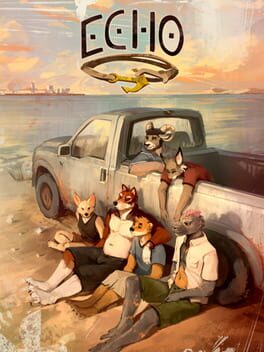 When Chase decides to write a college report on a case of mass hysteria that occurred in his old home town of Echo, he uses the opportunity to get his group of childhood friends back together for the week. However, a tragedy from their past weighs heavily on their minds, and the desolate desert town finds itself on the brink of disaster once more in this atmospheric slow-burn visual novel.

wow. just wow. talk about a wonderful surprise. here, when i thought furries had become morally and creatively bankrupt, a game like this challenges me and proves me wrong. i cannot think of enough good things to say about this VN. it's deconstructive, it's subversive, it's challenging, it's impactful, it's subtle, and it sticks with you. it's most certainly not for the squeamish or anyone easily triggered by depictions of sexual assault, abuse, etc. but it's so worth your time if you can stomach that. i cannot remember the last time i played a game with such a legitimately well-written story and attention to detail for literary devices. just. wow. play this game if you're even remotely curious about it. do yourself that favor. 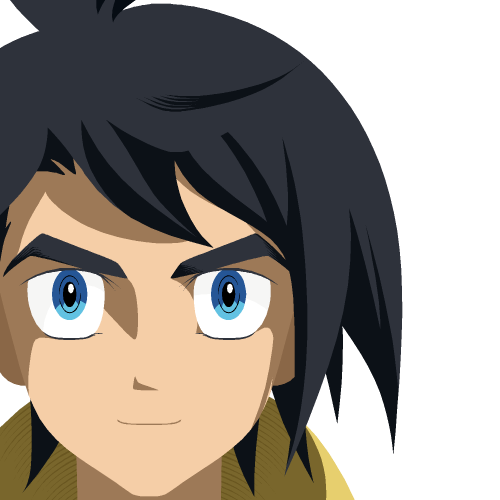 i originally wrote a review of this that was basically just a stream of consciousness thought dump i had when i finished it (i'll put a pastebin in the comments) but it kind of goes over some themes and stuff that show up in the game that i think are cooler to discover yourself as you play, so i'm rewriting it (also because this game has been on my mind nonstop since i finished it and so i've had time to think about why i enjoyed it so much)
Echo is an extremely well written horror/character drama story--it's a little funny that this game filled with furries contains some of the most realistic and human writing i've seen in a story in quite some time. this is a very confrontational piece of art for something that vaguely looks like a dating sim; all of these characters have very real and lasting problems that you're not going to fix in the span of a week and the dynamics between all of them are all very very interesting, both to watch unfold and to pick apart after the fact.
and that's saying nothing about the horror in this game--it's extremely harrowing and it's constantly tense. echo likes to deliver both tense character moments and tense horror moments with a certain method of description, where each line of text is a successive gut punch after the last. it's a style of writing that fits the game really really well and makes the moments with lots of description or internal monologue really pop out. it's the sort of narrative where a simple plot summary misses a huge amount of what makes it good, and yet the rest of the story never feels like it's overburdened by level of detail.
i could gush about every aspect of this story for hours; how tightly-woven everything is, how it takes advantage of player expectations while making an effort to remain within its universe, how good the player choices are, but i think i should probably just stop for now and tell you to play this game. it's free. heed the content/age warnings, they're not a joke, this game can get pretty heavy at times. good luck.
--------------------------
1.01 edit: the short stories are cool, definitely play if you're wanting more from echo after you finish, but maybe wait a couple days/weeks as most of them are retellings of stories you hear about over the course of the main game. they're definitely not "necessary", but they capture the feel of the main game pretty well, certainly better than route 65 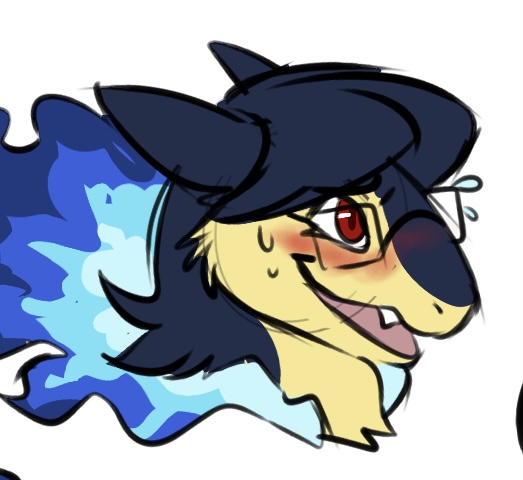 I had an anxiety attack for 5 minutes after reading something past an hour and a half down what i imagine is a multi-route story idk.
There's too much to it that's disturbingly close, I was reminded of the relationships I've personally left behind and the estrangement and my own mental well being. The poisonous toxic nature of the clear asshole in the group revealing all of the pent up frustrations and completely strung relationships, their inability to really let their feelings known to each other due to the way their lives has moved coming to an emotional head that I imagine, is going to whittle down on all of the barriers I have left that keeps me coolheaded.
This is not a condemning of the novel, but it needs to be understood that the content warning on the itch.io page does not lie. Or at least, it certainly wasn't lying to me. These people all have living fractures and the text is glass, whether or not you have good feet for it doesn't matter.
I do hope to return to it when I'm of better self control. Who knows I may end up reading it again soon in almost perfunctory self-flagellation either from stubbornness or in the hopes that there is a light at the end of that that brings peace to those anxieties for me.