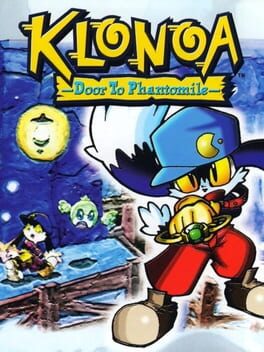 Klonoa: Door to Phantomile is a side-scrolling platform game viewed from a "2.5D" perspective. The player moves the protagonist, Klonoa, along a path in a two-dimensional fashion, but the game is rendered in three dimensions. This allows the path followed to curve and for the player to interact with objects outside of the path.

so many people on here have this and Klonoa 2 in their top 5 that I was too curious. I had played this when I was younger and liked it a whole lot, but perfect top 5 game?

Yeah actually. Turns out the consensus on things can be totally correct!

Klonoa is a smart, fun, creative and clever platformer that has genuine poignancy and themes that resonate in ways most other platformers don't bother to do, or modern ones that overdo it to the point of seeming disingenious.

Klonoa is the real fucking deal. It's borderline perfect, a must play for platformer fans but it will spoil you on the genre, because when one doesn't have the same passion Klonoa does you'll just come back to replay it again. 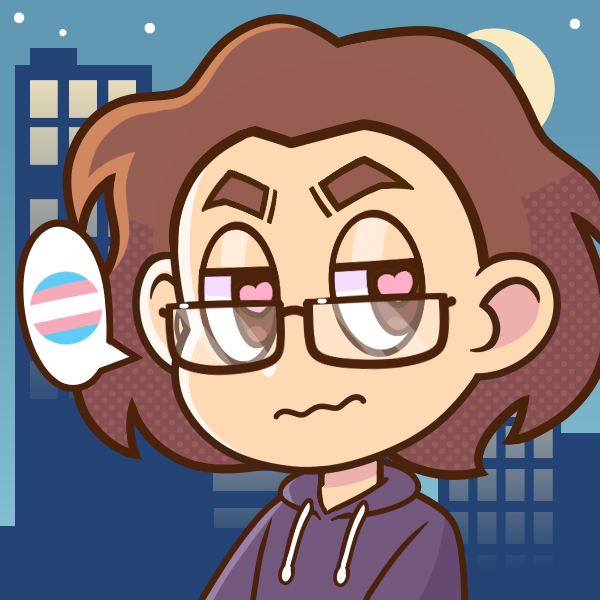 if dreams were a video game, this would be it....


HARD as balls tho, was not expecting klonoa of all things to give me a real challenge. 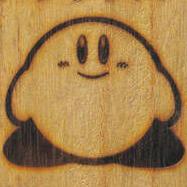 this game holds nostalgia for me even though I never played this when I was a child, I watched a playthrough online years ago and it has left an impact on me, so it's great that I finally found the time to get this game off my bucket list.

the story's very light-hearted and goofy for about 2/3 of the game then suddenly WHAM it takes a drastic turn and not like it suddenly becomes edgy and scary or depressing (okay maybe a little depressing), the change in tone does happen somewhat suddenly but everything else after that feels natural as the journey Klonoa experiences becomes more mature as does he himself and it all culminates to the ending....god damn it that ending. it got me when I first experienced it years ago, and it still gets me now. I don't want to spoil too much about the ending, but I will say it's very reminiscent of a certain dungeon based franchise.

the gameplay's pretty simple. to all you Ristar chads out there, this might seem a bit familiar. Klonoa is able to use his Wind Ring that lets him grabs enemies and he's able to do a variety of stuff like toss them at other enemies, throw them down in the air to get a jump boost, send them towards switches that he can't reach normally, and even fling them at the screen! (doing this does not destroy your screen thankfully) outside of a Yoshi flutter jump, that is all you'll be relying on for abilities, but the game does keep fresh by slowly becoming more puzzle-like as it goes on, making you think about how strategically you should be with your enemies to continue forward. it's a pretty easy game though, and it doesn't get challenging until that last third of the game, but it's fine because the story is and whole vibe of the game is easy-going before then so the difficulty matching that is no problem.

2D sprites in 3D worlds how I love you so, though the sprites have more of a 3D look going on but they look great I don't care. the music has this whole dreamy feel going on that I enjoy and that was probably the intention. if the soundtrack is not reminding me of Kirby, it's reminding me of Pokémon Mystery Dungeon, and that is a good thing. the soundtrack does have its own identity though, and likewise with the story of gameplay, it begins to change over time. and man, those later tracks....they're certainly not forgetful.

very good game, though I wish it was a little more difficult and had more things to do on the gameplay side, but it excels at just about everything else and that makes up for the few nitpicks I have with the game. check this game out and play it through the very end, just make sure your memories of it don't fade away like a dream.

I give this game a WAHOO out of 10

Finishing this game after playing Mega Man X6, I was able to remember that video games are actually pretty cool after all. Thanks, little dude.

Klonoa is actually pretty good in my book! It's a very simple and not-too-difficult platformer, but it more than makes up for it by being incredibly charming and just damn fun, with an emotional ending to boot. This isn't a game to be passed up at all.

Love this game. Its a really great platforming romp with really well done mechanics. Great level design, and a story thats surprisingly bittersweet. I think the game is a little too easy, and the short length doesnt really help in that regard. But its fun all the way through, and I can see myself going back to it.