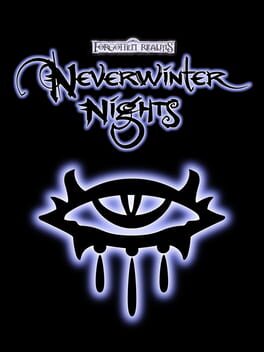 Neverwinter Nights (NWN) is a third-person role-playing video game and is set in the fantasy world of the Forgotten Realms campaign setting, with the game mechanics based on the Dungeons & Dragons 3rd edition rules. The game engine was designed around an internet-based model for running a massively multiplayer online game (MMOG), which would allow end users to host game servers. The intent was to create a potentially infinite massively multiplayer game framework. This game was named after the original Neverwinter Nights online game; the first ever graphical massively multiplayer online role-playing game (MMORPG), which operated from 1991 to 1997 on AOL.

me, using the built in toolset to make the dumbest shit for decades at this point: you know, I'm something of a programmer myself 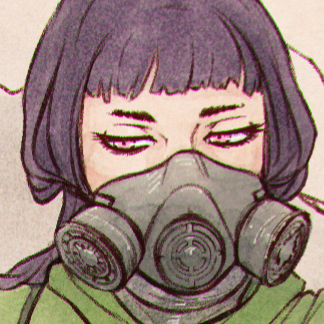 Rating solely for player made modules/online. The Bioware campaigns are awful at worst, bland at best.

I didn't play much of the actual game, but I went to an ID Tech camp one summer and we learned to make RPGs in the Neverwinter Engine. Very exciting to a young kid. 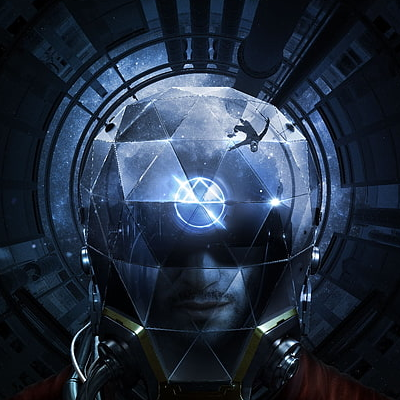 The main campaign's story is ehhh, but the insurmountable amount of content that the game provided thanks to its modding tools, as well as IGN's defunct NWVault, made this one of the most played games of my late childhood and early adolescence. This is the game that made me want to start developing games. 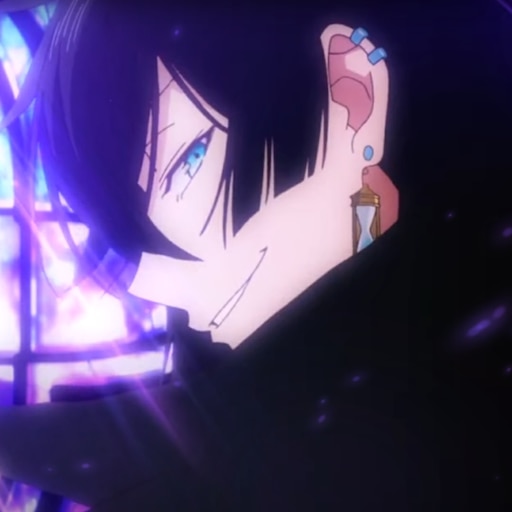 I have easily several hundred hours in this game and its expansions but at least a third of it is just me fucking around with the game's code to make it more interesting. Other than that, not many good things to say about it. Yeah, it's an early 2000s Bioware title and it shows, but at least they made an effort with Baldur's Gate and KotOR. However, credit where credit is due, NWN got me seriously interested in studying how video games work because of its create-your-own-module function. If you're looking for a good story, then don't bother.