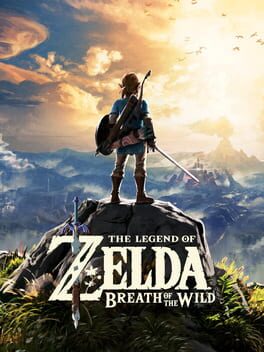 In this 3D open-world entry in the Zelda series, Link is awakened from a deep slumber without his past memories in the post-apocalyptic Kingdom of Hyrule, and sets off on a journey to defeat the ancient evil Calamity Ganon. Link treks, climbs and glides through fields, forests and mountain ranges while meeting and helping friendly folk and defeating enemies in order to gather up the strength to face Ganon. 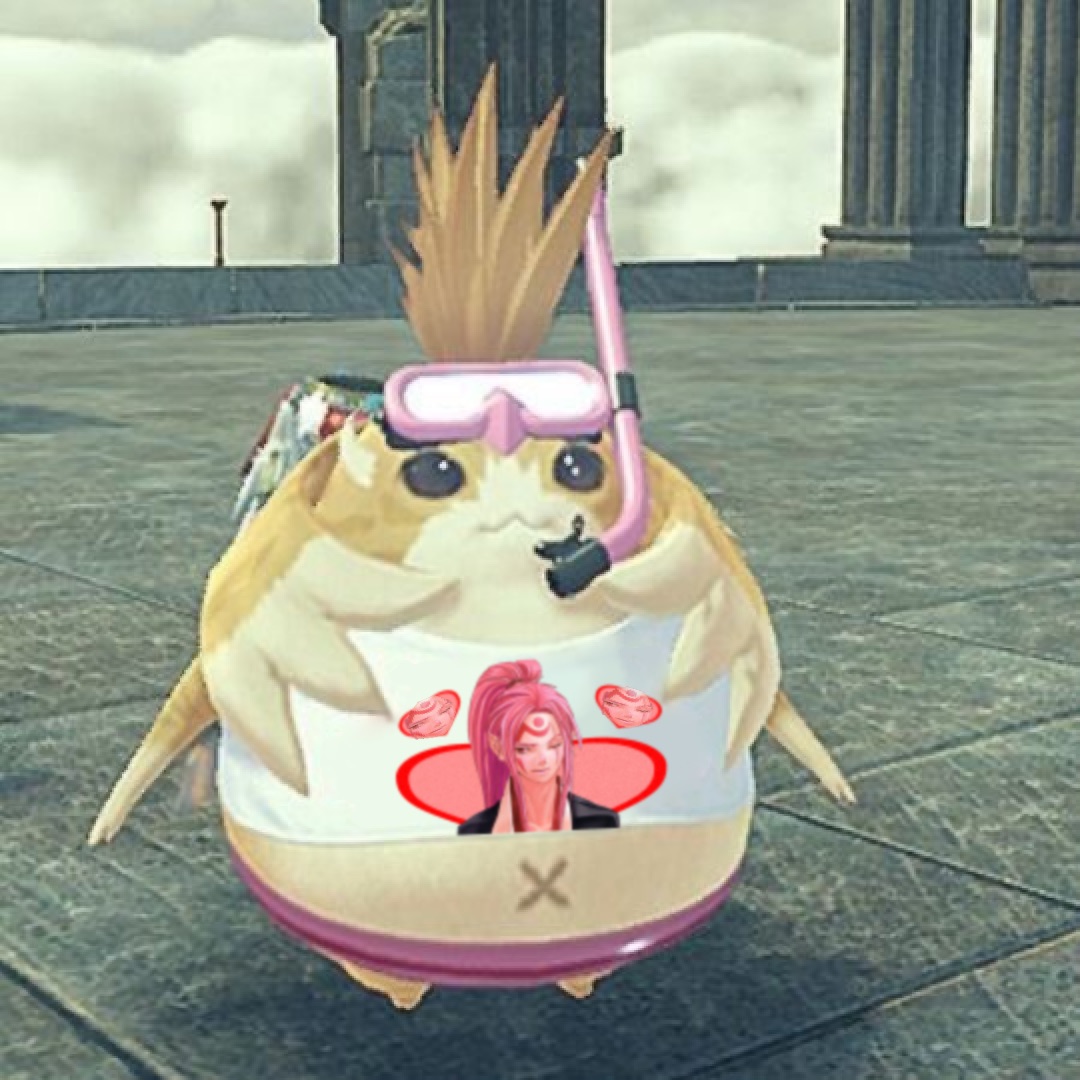 Not really comparable to other Zelda games since it just has totally different goals. That said, it’s very good. It struggles with its dungeons since they’re very short and very similar but they also aren’t really the point. The general world design and openness is unlike anything in any other game. Very cool

Soundtrack is good quality but isn’t something I’d listen outside of the game. (Not knocking it, that’s just how some soundtracks be)

seriously tho, this game was amazing and still is amazing, the only setback is the shrines, they are basically early Portal rooms with basic puzzles, the liberty and creativity that you can pull of in this game is just refreshing, i don't have that feeling "shit i have to do this now" or "crap i gotta do this again" that a lot of games these days give me, in botw, i just do whatever i want 😎 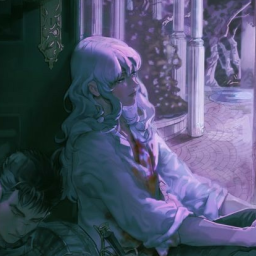 I feel bad rating it this low because on my first playthrough it genuinely felt like one of the better games I had played, but to me it offers almost zero replayability. The side quests are menial, the shrines are bland and demonstrably simple and there are just so many of them, a lot of them are just straight up clones. the world just feels dead on a second playthrough, it loses all the magic it had when i was new to the world and everything was fresh. its awfully balanced to the point where you have to limit yourself just to have fun (im looking at you, great fairies). I've tried several times to play it again but to no avail, I just get bored. The NPCs dont help because they all just say the same one line, some of them have one funny interaction that never changes.

TL;DR, for a first playthrough its pretty good, but offers little for replayability. has damning flaws in the form of shrines and npc behavior. 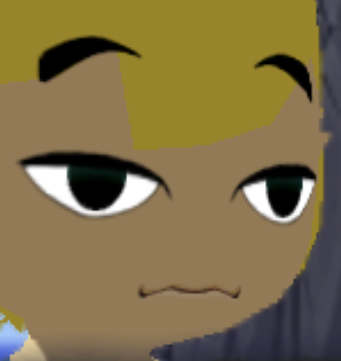 most overrated game of all time