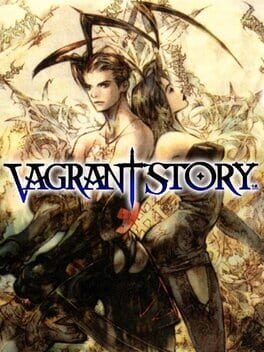 Adventure into a world of unparalleled depth and danger with SquareSoft's Vagrant Story. In this sweeping dungeon-crawling epic you play as Ashley Riot, a young assassin and spy for the organization known as Riskbreakers. Your goal is to unravel a deep and twisted plot and come to terms with the recent death of your wife and child. If this sounds a bit too cerebral never fear. Your path to recapturing your sense of humanity hinges on the destruction of countless vicious monsters and the exploration of dark and dangerous dungeons. Vagrant Story is awash in gorgeous scenery and features designs from Yasumi Matsuno and Akihiko Yoshida, the acclaimed artists and creators behind Final Fantasy Tactics.

There's a scene in Vagrant Story where the protagonist, Ashley Riot, is talking to his superior, Callo Merlose. Ashley is trying to get information out of Callo about what's really going on in the city of Lea Monde, and Callo is being evasive. Finally, Callo says, "Politics are like the weather. Everyone talks about them, but no one does anything about them."

It's a throwaway line, but it's also one of the most accurate and insightful things ever said about politics. Politics are like the weather: everyone talks about them, but no one does anything about them.

Why is this? I think there are a few reasons.

And finally, politics are emotional. They stir up our deeply held beliefs and values, and can be a source of great anxiety and stress.

All of this can make it seem like politics are impossible to understand. But I think there's another way to look at it.

Politics are easy to understand. They're just like the weather.

everybody talks about the weather, but no one does anything about it.

Politics are the same way. Everyone talks about them, but no one does anything about them.

Why? Because the weather is complicated, boring, and emotional.

Vagrant Story in itself is an extremely well rounded and crafted experience of a game. My time playing it was very enjoyable and I don’t have many gripes with it besides the combat system feeling repetitive at times and the often tedious weapon/equipment system. I can always appreciate a detailed and thorough means of getting complete control over your character’s stats in a game, but with Vagrant Story you’re constantly having to swap Ashley’s equipment depending on the different enemy types you encounter. You get used to it but at the end of the day there is a high frequency in which you have to navigate through menus simply to ready yourself for a group of enemies, just to change everything again in the next area which, to me, leads to a disruptive flow of battle.

I actually really like the unique approach that Vagrant Story takes with the weapon system however. Being able to combine and craft different pieces of equipment that you obtain to get even better equipment can lead to some really insane stat buffs. I found that the game honestly became easier as I progressed through because I was able to hoard a lot of good items and then combine them to get way better equipment. That’s not to excuse the fact that Vagrant Story is actually quite difficult, I guess the better way of putting was that I got used to the mechanics of the game and was able to construct the proper equipment for their respective situations. I could go on for a long time about how detailed the stat system is for this game but if you’ve played it then what’s there to say, it’s extremely intricate and detailed with a lot of player customization involved; pretty fun overall.

Difficulty wise, Vagrant Story is definitely not for the casual player. As I mentioned early there is an abundance of menu navigation and equipment sorting, but even some of the standard enemies you approach can be brutally difficult unless you’ve been consistently powering up weapons with certain enemy and elemental affinities. Boss fights feel threatening and are equally challenging. Honestly I think the most difficult part of the game was figuring out where to go half the time lol.

Let’s talk about the best part of Vagrant Story; graphics and presentation. Holy shit this game immediately blew me away with how gorgeous the opening cutscene looks. Every single area is intelligently crafted and dungeon crawling feels extremely immersive thanks to the dark ambience present throughout most of the game. The entire setting of Lea Monde is ultra intriguing, and I truly believe that Vagrant Story is the best looking game on the PS1. Every enemy type and character model flows with life and seeing actual facial expressions in an original PlayStation title was so fucking cool. Even the dialogue bubbles and old English writing were nothing short of brilliant.

As far as the plot goes, I think it’s fine. Nothing in particular stood out to me as being mind blowing, but it was by no means boring. The pacing felt off at times, mainly due to multi-hour long segments of running around underground dungeons fighting enemies only to get a short 2 minute cutscene of antagonistic characters talking, only to go back to more dungeon exploration. I do think the varying characters seen throughout the story are all interesting in their own right, particularly Sydney, but there isn’t much character building to begin with outside of the main protagonist. You don’t always need insanely in-depth and complex stories for a game to be good, and Vagrant Story is a great example of that. It keeps things simple while also maintaining enough intrigue for the player to continue and wonder what’s going to happen next.

The music is, as expected from any Squaresoft game, masterfully composed and ever fitting to any moment of gameplay. Most of Vagrant Story’s soundtrack consists of deep ambience with a more or less threatening or ominous vibe, with a few light hearted melancholic tracks sprinkled in. I particularly like Town Center of Lea Monde and the Crimson Blades. In general it’s fucking amazing.

In summary, Vagrant Story is an exceptional video game with a one of a kind balance of simplistic yet incredibly interesting story telling. Visually, the game is a work of art, and the use of lighting, camera angles, and Shakespearean dialogue deliver a grand presentation. I feel the gameplay is really great in some areas such as customization, but at the same time struggles from rinse and repeat methods of casting Herakles and Prostasia, and whacking away at enemies. This game was well worth playing and presents a unique and fun challenge that upon completing is super satisfying. Please play this if you enjoy literally any Squaresoft PS1 games, Vagrant Story really is something special.

The most technically impressive game in the PlayStation's library with a plot and character writing that is some of the best of any game.

Vagrant Story is a criminally underrated classic and I implore everyone to at least give it a shot. 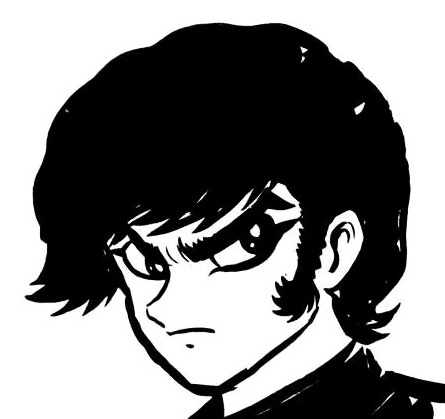 Vagrant Story is an outrageous show of versatility and virtuosity by the same team that brought you Final Fantasy Tactics only a few years earlier. It's a stylish piece of video game history, often looked over in the grander scheme. It's a lot of things at once. A cinematic action game a la Metal Gear Solid, a throwback to old school dungeon crawlers, a love letter to the stylings of western fantasy novels as well as comic books, and possibly video games' equivalent to Apocalypse Now's adaptation of Heart of Darkness.

It's not really a difficult game, but it is difficult to understand. You have to settle into the game's rhythm, much like the characters do in the game itself as they begin to tap into the Dark and awaken abilities they can't wrap their head around. It's a massive feeling game in its themes and systems while also feeling extremely lean in its presentation and scope. Vagrant Story is at once well-composed and difficult to handle. The latter is certainly reflected in the way that its story pacing starts to taper off in the back half, ending with a final battle so rich with drama but betrayed by its irritating and tedious design. An ultimately minor but still frustrating blemish on a beautifully complex and vital video game. 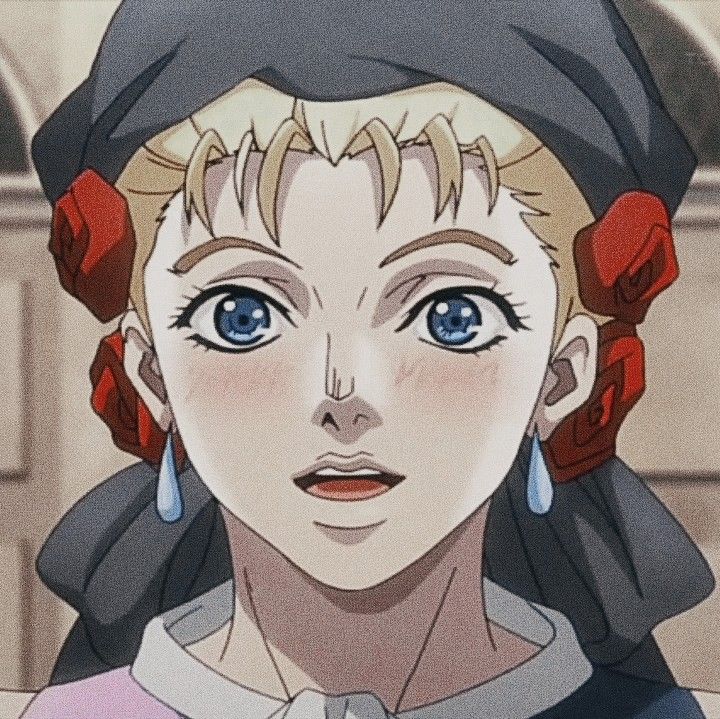 A rare gem, that doesn´t get the recognition it so much deserves. The plot is genius with unexpected turns and a strong cadre of characters. The battle system, being on par with the story shows incredible depth with much variety and possibilities. The decision, not to make FMVs for the story sequences but instead using the in game graphics greatly helps the immersion, making smooth transitions from cutscenes and gameplay possible and with that offering a on top presentation.
Easily on of the best games ever to be made.

It's a really cool game, the amount of mechanics is truly pretty staggering and they all manage to work together pretty well. I just haven't really been able to get further in it because it's honestly kind of tedious. May have been a bit ahead of it's time because it's combat, while really unique and deep, just relies way too much on menu usage and constantly stopping the action which can be especially painful on the PS1. Hope to try again some day, but not sure if it's for me.