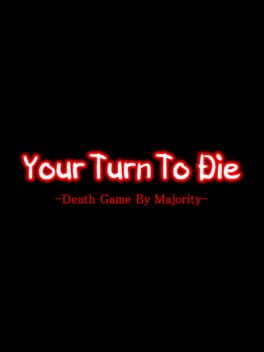 Your Turn To Die: Death Game By Majority is a freeware negotiation/horror/adventure game by Nankidai. Currently, it goes up to Chapter 3, Part One, which is divided into segments A and B. chapter 1 and 2 are thoroughly gripping and enjoyable. if chapter 3 follows this level of quality when it's fully released it will be a great experience that i'd recommend to everyone, can't wait for it to be finished. 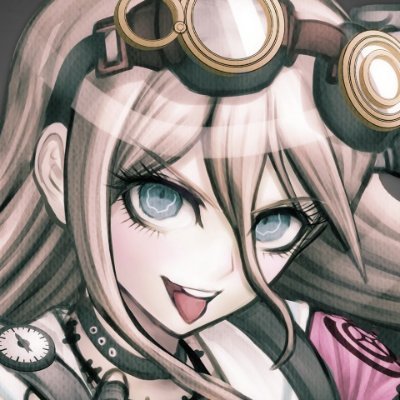 Unfinished game = no rating yet

This game would be a 5/5 if not for the excruciatingly boring Garage Band loop soundtrack and just okay trial gameplay, the story and characters of this game are actually incredible though and this game is better than the entire Danganronpa franchise

I would die for Gin 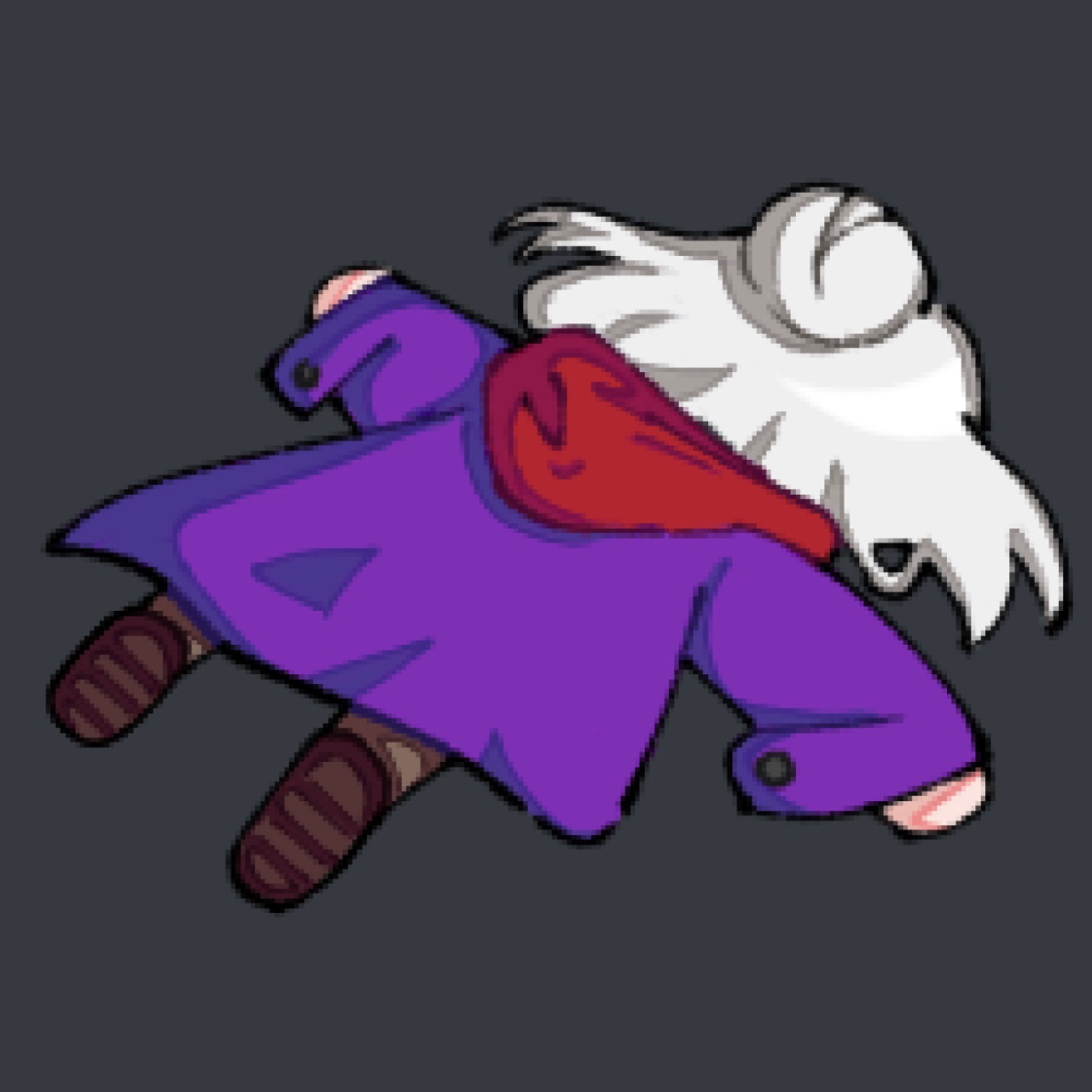 This review will be adjusted once the final chapter is released. However, for the time being, Your Turn to Die is genuinely probably my favorite game of all time.
The game offers an incredible amount of content for what it is, and manages to also deliver an outstandingly heartfelt story on top of it. There’s so many aspects of this game that work in tandem with one another in a way that keeps the player engaged at all times. When it comes to other visual novels in the same vein, you tend to get at least some story beats that begin to test your patience. However, I never felt like that happened in Your Turn To Die. Every new chapter feels like it’s better than the last and I continually felt impressed as I went on. This is a point-and-click visual novel so you’d be hard-pressed to find a ton of intuitive gameplay so to speak. However, the gameplay that does exist is implemented incredibly. The game puts the player in situations where they feel like THEY are just as responsible as the main character for the events that happen throughout the story. It really pushes the medium and delivers an exceptional narrative.
This is one of few stories where I can confidently say that I love every member of the cast that you’re first introduced to. Even as they start to trickle off, dead characters stay relevant and in some instances get more characterization than when they were alive. No participant feels useless.
The slight psychological horror aspects aren’t used overbearingly either. They do a good job at building up the dreadful atmosphere that the cast is stuck in. The art and OST are great and supplement this as well.
Everything about this game just feels so, genuine. Characters hold believable levels of trust/distrust for one another, characters are given time to grieve realistically or act certain ways because of said grief, bonds that exist between specific characters don’t feel forced, and so much more.
The game is always 5 steps ahead of you and will trick you no matter how far ahead you think you’re thinking. It toys with your perceived knowledge and plays with your emotions at every turn.
This is a game that deserves to be experienced by all. If you like death games, characters you can get emotionally attached to, psychological horror, great art/music, or hate yourself, please play this game. It is VERY worth your time. 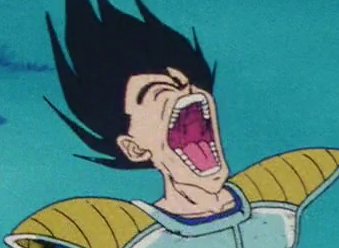