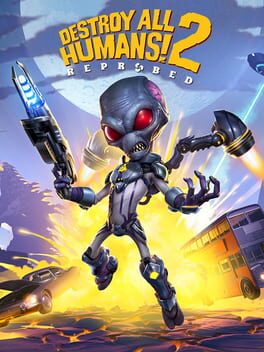 Crypto is back with a license to probe. The alien invader returns, groovier than ever. Experience the swinging ‘60s in all its chemical-induced glory and take revenge on the KGB for blowing up your mothership. You’ll have to form alliances with members of the very species you came to enslave. 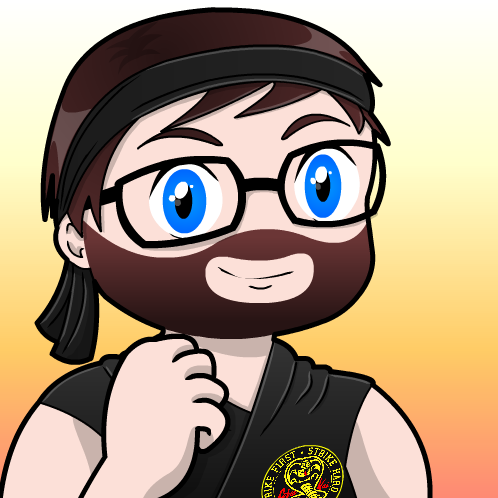 I only played the Original DAH 2 once when i was younger, so getting to play this remake was fantastic!
I personally feel the first games remake was a little better than this one but i enjoyed it just as much and being a first playthrough due to not remembering the original well was alot of fun!
Graphics are brilliant, there's been some bugs like npc's floating around the pavement like they're in a car but just suspended in mid-air and some other graphical ones but nothing game breaking or bad at all, nothing takes away from the fun of this game
Combat and controls are mostly the same to the original remake, easy to get to grips with and fun, i played on Mouse/KB and had no issues at all
Soundtrack is decent, i do like the little tune that plays when it shows the title of missions though
Plus the new weapons mixed in with original ones are great fun and gives you plenty of stuff to use
There's side quests along with main quests and most quests have optional objectives to complete if you're going for the 100% like i will be
As of writing this i'm already on 30 hours and that's just completing the game and collecting all collectables so far, these hours will be rising further!
Great game, should definitely play it The humor in this game is sooooooo overwrought and lazy, so many dude weed jokes 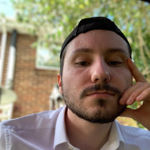 Destroy All Humans 2: Re-Probed is pretty much exactly as i remember it being from my childhood - which is both a good and bad thing.
If you’re wanting a mindless game with a mediocre story and some on-the-fence accents with decent gameplay then look no further.
The major issue is, it keeps faithful to the ps2 classic by retaining the mission structure, which, 99% of the time is just: go here, scan brains to find next location, go there, scan brains again to find your target, kill you target.
Like I said, great for mindless entertainment.

I think DAH2 really outstayed it's welcome. It's a technically good game and a faithful remale - and that may be all you're looking for. But, DAH2 really felt stretched thin with it's fatuous dialogue options, repetitive missions and gameplay, The R. Lee Ermey / Jack Nicholson schtick isn't quite as funny. It's just the same game as the first reskinned with mostly the same mechanics and missions. About half way through, I started skipping cutscenes and rushing through missions just to get it over with. 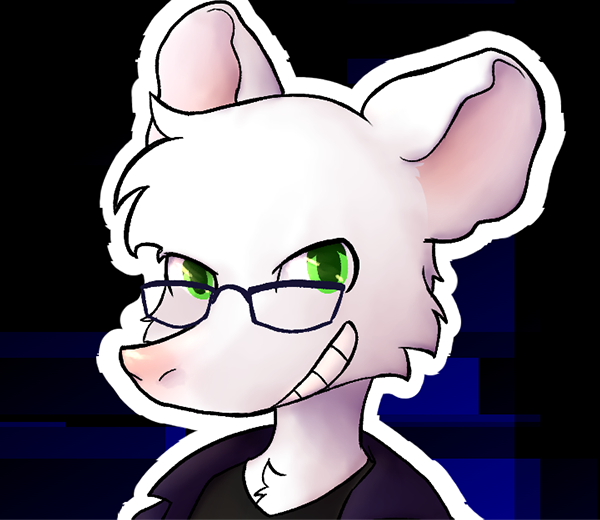 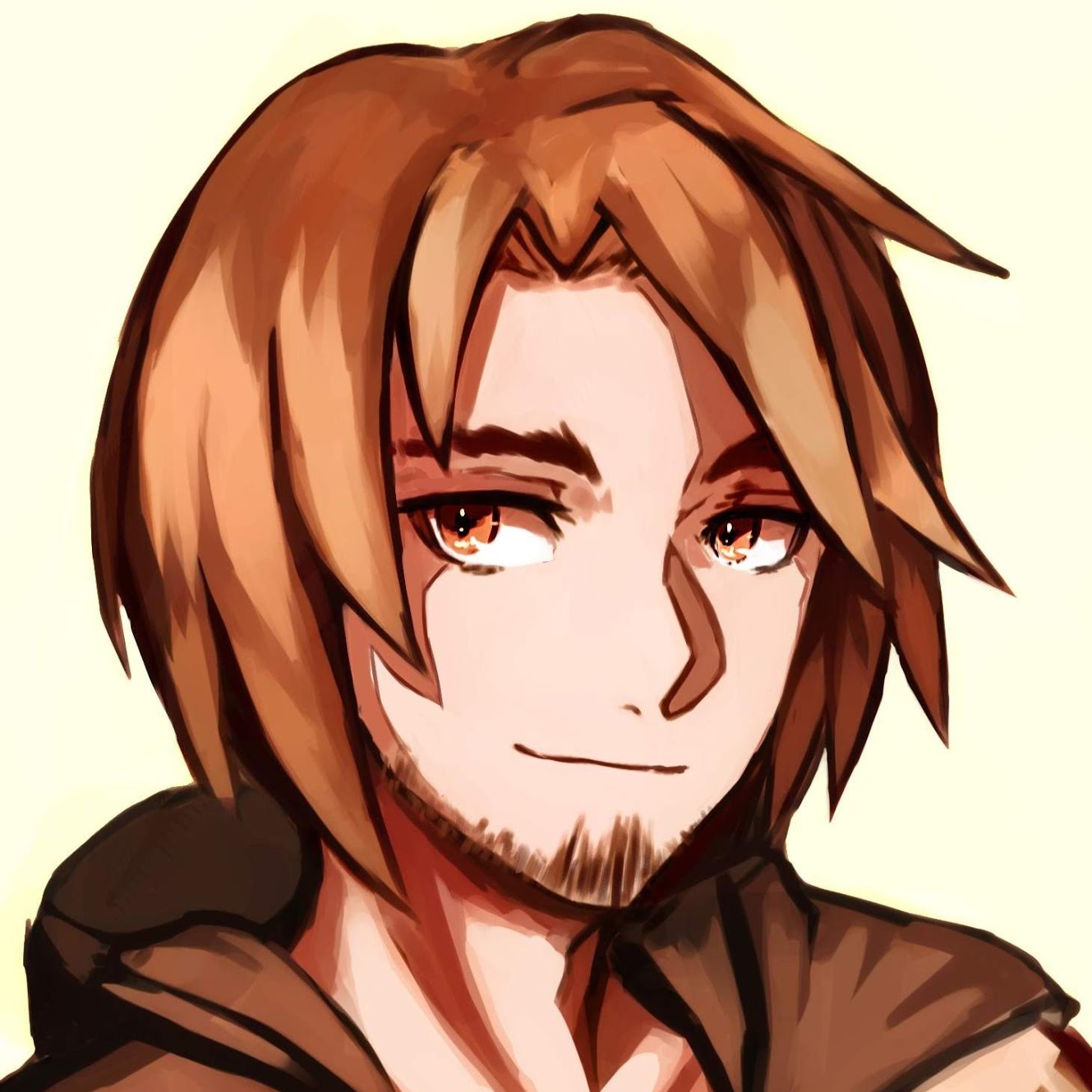