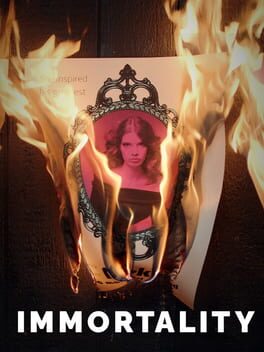 Marissa Marcel was a film star. She made three movies. But none of the movies was ever released. And Marissa Marcel disappeared. The new game from Sam Barlow, creator of Her Story. 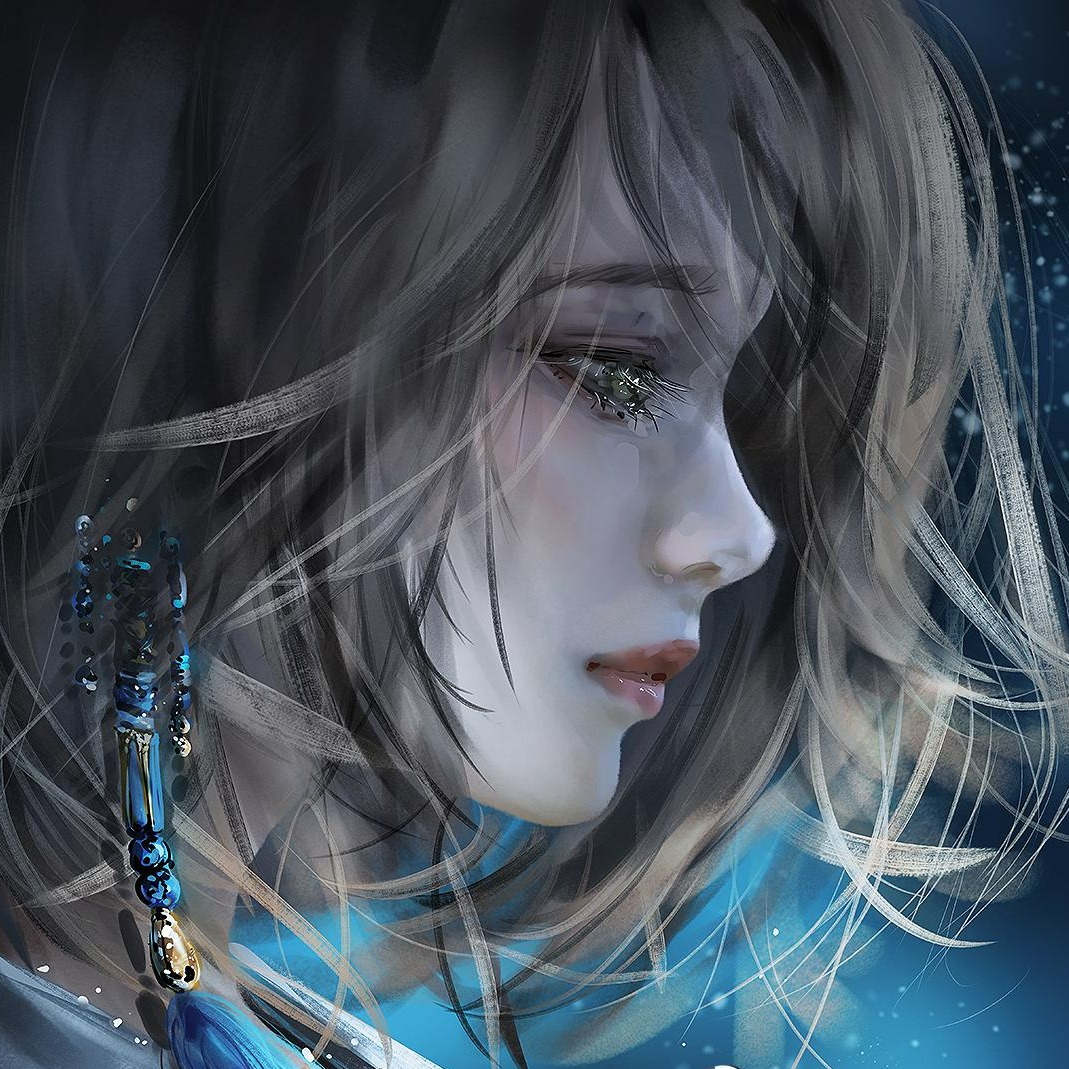 I really knew nothing going into this aside from its FMV style and didn't quite know what to expect (having not played Barlow's previous works either), but I came out of it pleasantly surprised. Its just such a unique and....intriguing experience.
Now, I was very confused at the start. There's minimal instructions and the game really doesn't explain much, which works both for and against it. Figuring out what the game really is and the fucks going on is part of the charm and what made this game so interesting to me, but at the same time there's certain mechanics that aren't really explained that I discovered by chance messing around, which I can easily see people missing out on. And these lead to important scenes that are key to solving the overarching mystery.
The gameplay loop is simple, going through clips from three different movies and videos part of its production, observing certain people or background props and such frame-by-frame leading to more clips. An interesting way to go about with things and one that kept me engaged...for the most part. Through this you're able to peel back the layers and piece together the mystery pretty much all by yourself in an order and way unique to the individual. Speaking of the movies, I somewhat found myself becoming as interested in the stories being told in the movies as I was in the overarching mystery. Each movie sounds and looks pretty nice and are distinct, being from different eras and just felt quite authentic too.
Now earlier I mentioned being 'engaged for the most part.' There comes a point where you eventually have an idea of what the true story is. But the issue is, with the complete lack of directions my final few hours were spent aimlessly, mindnumbingly clicking back and forth to find annnny new clips to help fill in the few gaps left about the mystery and not just ending up on the same clip for the hundredth time. Furthermore, as I figured out more and more of the mystery, my interest in the films themselves dropped slightly as I spent my time solely trying to find the final few clips relevant to solving it.
But yeah I'm glad I went into this game blind, being like nothing else I've ever played. Will definitely check out some of Barlow's other works at some point. 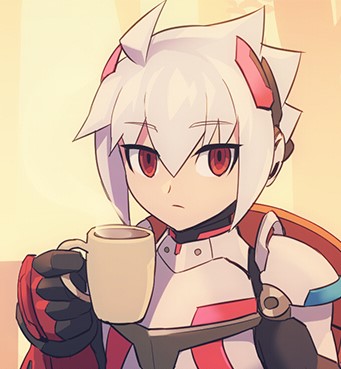 (Reviewed after playing the entire "Sam Barlow Trilogy" as I call it: Her Story, Telling Lies, & Immortality)
"We created the perfect story. I watched you die and live. But they squandered it. It changed nothing."
I fucking love this game. Unfortunately the nature of this game's existence means that I can say very little about it without spoiling something that should be a very personal and profound experience. I've said that Sam Barlow's games are best experienced with friends but this one I think is equally as valuable when played solo. There's simply so much to think about narratively and emotionally. The thematic elements in this game stew together and by the end you're left with so many different things to think about.
Barlow's best work by far, and one of the best game's I've had the pleasure of playing and experiencing this year.
I'm gonna watch the blue birds fly
Over my shoulder
I'm gonna watch them pass me by
Maybe when I'm older
What do you think I'd see
If I could walk away from me 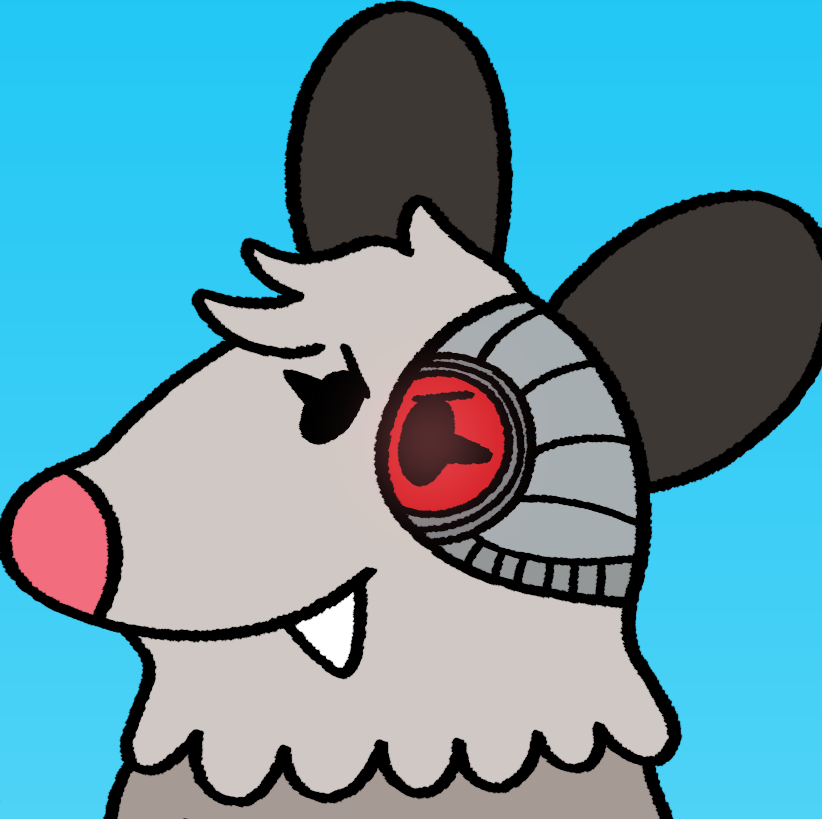 Immortality has a fantastic mind-blowing narrative that spans over three full movies wrapped into one game. While I can't say much on the story because of spoilers, it is a hell of a ride once you uncover it all. Despite this, the gameplay has RNG issues that sometimes need you to interact dozens of times to get to the desired clip. This was my only issue with the game, the rest of it is fantastic, especially the main cast. I was compelled by the acting from everyone involved. I recommend this game for cinema lovers as you will get three very decent movies that come together in a very intriguing overarching narrative. 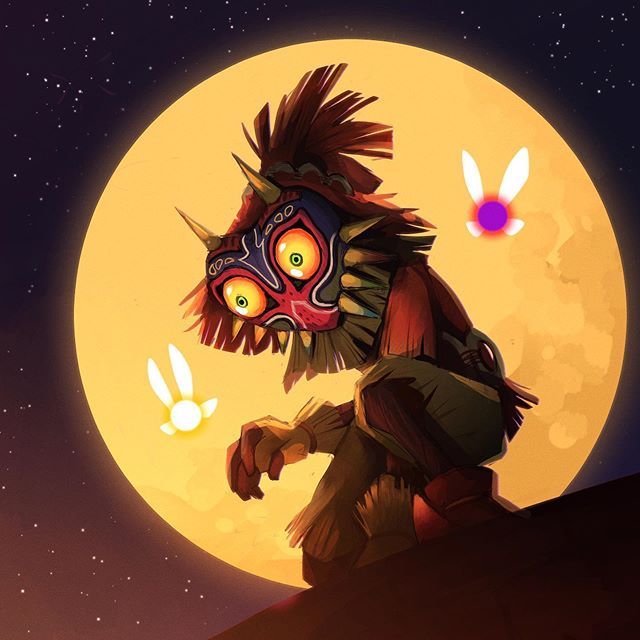 I think this is the game Sam Barlow has been trying to make his entire life. Another game in the "objectively messy but works for me specifically" trend of 2022. A bit too on the nose perhaps and feels like it toes the line between loving homage and straight up stealing, but if you're gonna steal, steal from the best, I guess. With one simple trick this thing innovates on the FMV game in a way that I think could spawn an entire subgenre. One of the best performances of the year in games (you know The One) and one or two moments that are going to stick with me for a long time.

I’m not entirely sure as to whether to commend or condemn Immortality for its ambition, as its successes and failures are so unevenly distributed across its film making, gameplay, and storytelling. The first category is handily the game’s biggest achievement, having successfully recreated three different eras of film making while containing many impressive components on their own; the first film Ambrosio in particular sports lush matte paintings and rich colors, theatrical blocking and staging, as well as creditable set design. Furthermore, the game explores an intriguing angle to the famous Martin Scorsese quote “cinema is a matter of what's in the frame and what is out” by pretending to show us what is typically out of the frame out of the final product. Imagining the logistical challenge of showing us the process of the fictional filmmakers while hiding the process of the real filmmakers is mind boggling and as such, Immortality is simply a marvel of a production.
Immortality’s interactive elements, however, are where major problems are introduced. The premise of solving a mystery through the skill of visual literacy in films is a legitimately inspired idea, however, the actual experience of playing the game is a slog that would make Telling Lies blush. The setup is that you’re watching clips that are put together from a rough assembly cut of three fake movies, with new clips being discovered through the process of identifying and selecting images that have a connected image somewhere in the database. As in Half Mermaid’s other independent titles, research methodology remains the most important part of how the player’s experience is shaped but the UI is more unwieldy and harder to grasp. Since you’re automatically sent to the related clip everytime you investigate an image, watching a clip and discovering new clips are tasks that inherently conflict with each other in a way that wasn’t the case when pausing and jotting down notes was all you had to do. To further slow things down, the actual intrigue of the story is veiled behind secret clips, which have a few variants and all are discovered with unexplained mechanics. It took me six hours to find my first secret clip and it was legitimately the first enticing thread I had uncovered, aside from the final video in the chronology. After that, I scrubbed every video I had in the database for more secret clips, only to do so again multiple times as I discovered yet more of the mechanics required to unlock them. Which is to say that the game feels almost designed to discourage a meticulous examination of its own mystery.
This would be fairly forgivable if the product of the player’s labor added up to something meaningful, but the further I dove into the Immortality’s secret the more I realized that the insights they provided were little more than asinine. A literal reading of the game fares the worst, assigning an explanation to humanity’s artistic pursuits that wouldn’t feel out of place with the science fantasy historical retcons of the Assassin’s Creed franchise, which is a jarring for a title with so much pomp and circumstance about its indie film sensibilities. A non-literal reading is certainly salvageable and in some ways compelling, but is dragged down by the sheer, unnecessary complexity of the events of the sheer, which encourages a puzzle box analysis rather than the dreaming surrealism of say, a David Lynch film. Still, I spent twenty hours completing the database, so I must admit that the game has an enthralling quality of some sort. I just wish it had more of it.