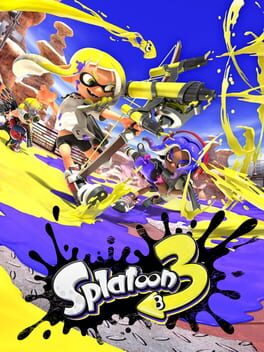 Enter the Splatlands, a sun-scorched desert inhabited by battle-hardened Inklings and Octolings. Splatsville, the city of chaos, is the adrenaline-fueled heart of this dusty wasteland. Even in this desolate environment, Turf War reigns supreme and battles rage in new stages located in the surrounding wilds. Dynamic new moves help these fighters dodge attacks and cover more ground, along with a new bow-shaped weapon to sling ink. 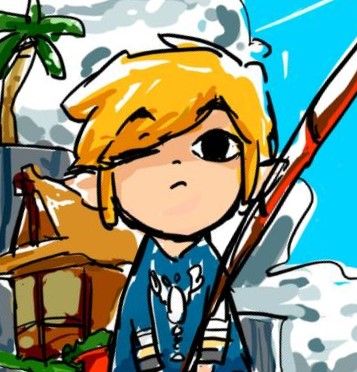 holy fuck
im waiting on updates to give this 5 stars 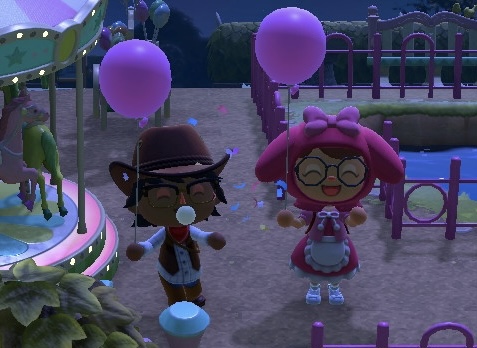 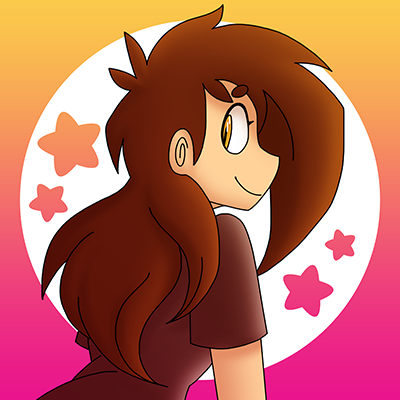 Love this. Campaign is great. The card game is great. Multiplayer is fun. It’s just oozing (literally) style and substance. Careful you don’t get rolled on by the sea-soned players during Splatfests, though.