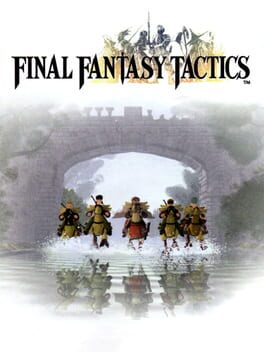 Even Matsuno said this was Tactics Ogre but for normies.

Final Fantasy Tactics was the previous holder of George's Favorite Final Fantasy of All Time until I played Final Fantasy IX, but being second best is still pretty good, and man, it was a hell of a run. Tactics is an excellent game, one that I think remains unrivaled by other tactical RPGs to this day. I've played some of the Ogre games and the Tactics' sequels, as well as stuff like The Banner Saga, and nothing quite compares.
I also play this game like a total psychopath, grinding random battles during the prologue chapter in order to make sure every member of my squad has at least one job mastered. I can usually do this by gaming just a couple of battles, inflicting grievous acts of harm on my own troops in order to build character. JP gains by a thousand cuts. By the time I'm on chapter 2 I've got a full fleet of chemists chucking elixirs and knights that can easily slay their enemies in a single blow, but instead break every piece of their armor systematically in order to cause the maximum amount of torment before death.
Perhaps somewhere along the way I've lost sight of the "tactical" part of Final Fantasy Tactics, opting to dominate through raw numbers, but I don't care. I'm still having a good time. At least until I get to Wiegraf. Easily one of the most sadistic moments in gaming, pitting you one-on-one against a foe who can easily put you into a corner where two strikes will kill you, and who doesn't afford you enough distance to break out of a cycle of perpetual healing. I've always trained Ramza as a ninja to compensate, since their two-strike ability definitely gives him an edge, with auto-potion as a passive ability for extra protection. However, if you don't already have knowledge of the Wiegraf fight then it's entirely possible to softlock yourself here, as this battle comes right off the heels of another. If you save inbetween (as the game gives you the option to do), there's no way to go back to the world map to grind experience. You're just dead in the water. It's a little funny then that you unlock Cid not too long after this fight, because even if you aren't rolling with an over-leveled party, this guy kinda breaks the whole game in your favor. Tactics is not balanced by any metric, and this unevenness is probably its greatest weakness.
There's a bunch of named characters you can unlock through sidequests, and I always do these once they're available, even if I might not use them in battle (except for Cloud.) Maybe that has something to do with me wanting to wring as much as I can out of Final Fantasy Tactics, but I also genuinely love the character interactions in this game. The story is one of the most complicated narratives told in a JRPG to this point, with enough intrigue and back-stabbing to make your head spin. The climax, Ramza's fate, and the post-credit scene have stuck with me in particular. It also seems like it was localized by someone who has suffered multiple traumatic brain injuries, so it might take a few passes before you pick up on everything. That is if you don't play War of the Lions, the PSP remake, which features a new translation along with other improvements. This is probably the best version of the game to play, but for some reason Square refuses to make it available on modern consoles (and given the quality of some of their modern ports, maybe that's for the best.)
Despite a few shortcomings, I'm still rating Tactics pretty highly, because I can't deny how much fun I have with it. Mixing and matching job abilities to create the ultimate hybrid class, sending troops out on treasure hunts and recon missions, pouring over team formations tailored to specific encounters, all of it just sucks me in. The characters, lore, and world of Ivalice are just the icing on top. If you enjoy tactical RPGs or Final Fantasy and have yet to play Tactics then obviously I think you should check it out, but I would also suggest spending a little extra time getting a PSP emulator up and running so you can play War of the Lions.

I can replay this game forever

okay we all know it's one of the greatest rpgs of all time, certainly one of the best tactical rpgs, and it taught me more about class stratification than an entire social anthropology course during my junior year; but let's focus on the fact that this gem brought of some of the best bad translations ever, featuring iconic gibberish such as:
innocent: magic sword makes enemy disrespectful and not believe in god
"live, know, become a frog! frog!"
this's the way
and the absolutely timeless
L I T T L E M O N E Y

The job system really makes the game for me, it introduces a lot of depth into the game and allows for unique job combinations that really suit your playstyle. What hurts this game, so much, though are the random encounters. Why they felt the need to include that along with difficulty spikes that meant you absolutely HAD to go out of your way to grind, I will never understand. 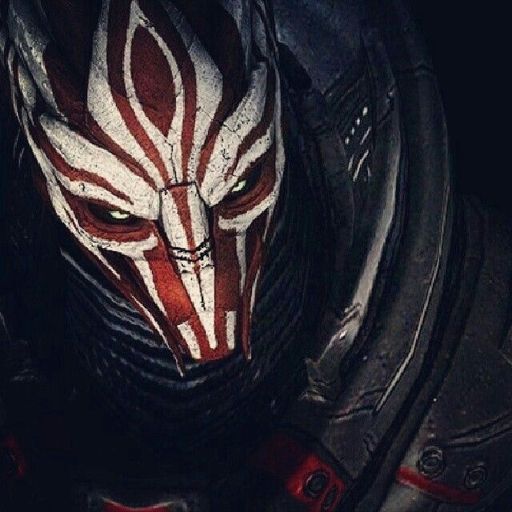