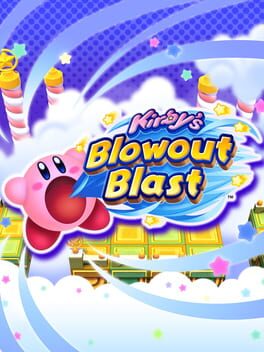 Have a blast inhaling foes and blowing them away in 3D environments across 25+ stages. Inhale enough enemies and you can launch one huge Blaster Bullet capable of wiping out a troop of Waddle Dees. Now's your chance to battle iconic bosses like Kracko Jr. and King Dedede in 3D!

Inhaling multiple enemies to launch Blaster Bullets is a great way to pump up your score and go for a bronze, silver, or gold star. Another way to score big is to rack up a combo by continuously firing at enemies without missing. Or you could always just collect coins as you jump across platforms. As you progress, you'll unlock EX stages, which provide a tougher challenge to master. Celebrate your victories by tapping a Kirby series amiibo figure to build a statue in the plaza that plays new music!

at one point during a level kirby got so big that my mind unconsciously came up with the thought "haha mpreg kirby" and ive felt like shit ever since
my shameful behaviour aside i think this is pretty neat as a standalone spin off but also its very interesting to see proto forgotten land mechanics (sort of) in a full 3d environment which can make this a spiritual predecessor of some kind to that one
in some ways i also see this as a return to form for kirby gameplay because the last kirby game of which main gimmick was sucking and spitting ... umh that sounds awful lets say absorbing and discharging (?) was ironically fucking 1992 kirby's dream land for the game boy jesus fucking lord and thats because copy abilities completely annihilated this gameplay style but actually im pretty fine with that
either way cool addendum to an already great series and oh shit kirby 3d land 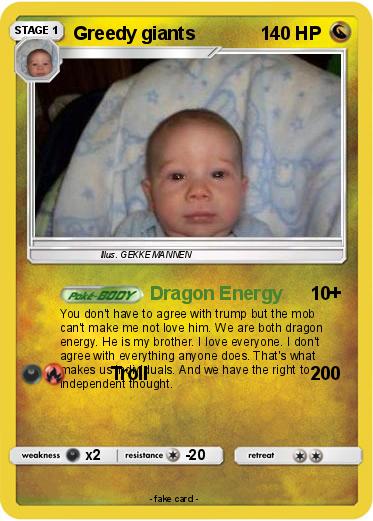 Idk why I was always fascinated by this one. Probably because they made a super full render of Kirby for it that makes me laugh my ass off. 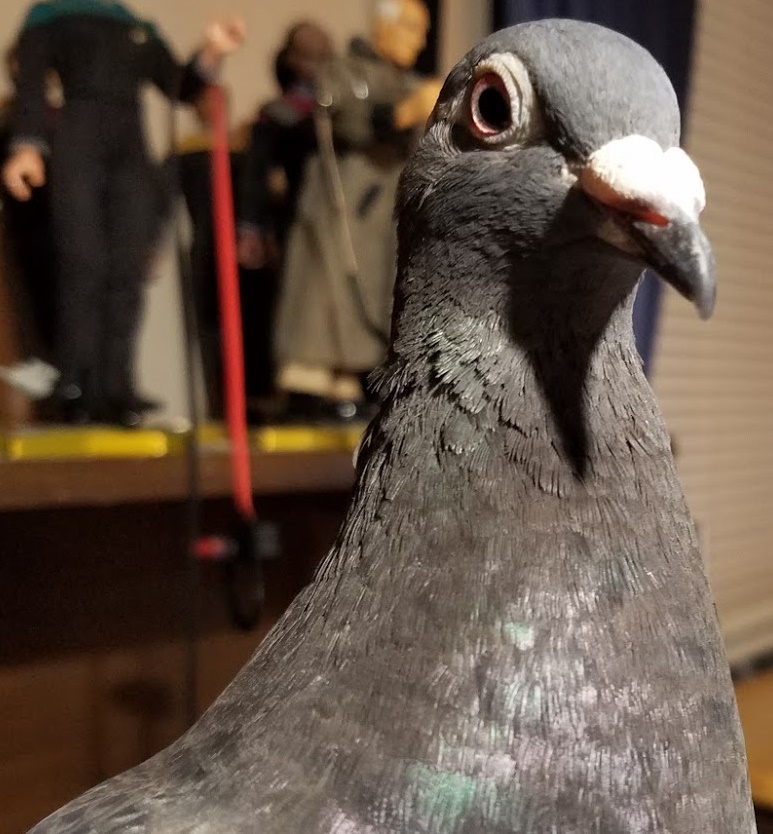 This game walked so Forgotten Land could run.

Worth playing just for the boss at the end. The normal levels are cute but kind of monotonous, but the EX levels you can unlock are a lot more fun. 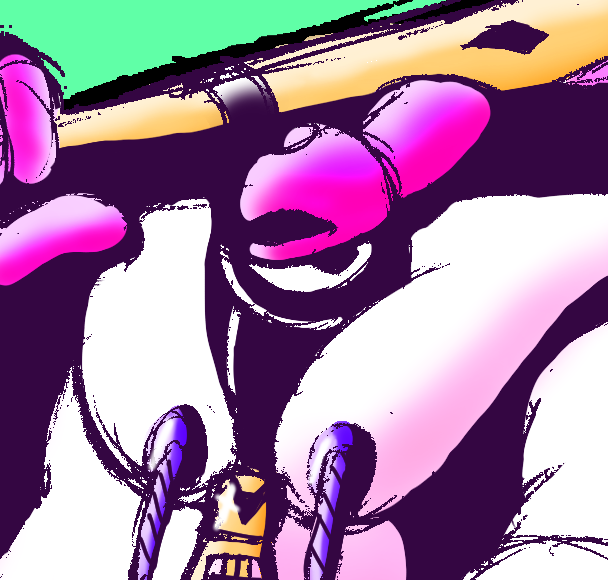 Fun little novelty on 3DS. Stays simple and I love the score attack nature of it.