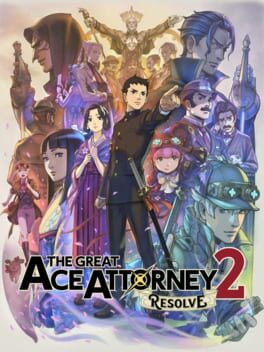 The Great Ace Attorney 2: Resolve is the eleventh installment of the Ace Attorney series of text adventure video games.
New gameplay mechanics introduced to the series include Dance of Deduction, in which Ryunosuke must deduce mistakes and oversights in Herlock's overboard logic and uncover new facts, and Summation Examination, in which players must point out discrepancies among jurors' arguments to make their defendant's case and ultimately secure a "Not Guilty" verdict.

DGS2 is a good game, But I have my issues with it.
I want to get through my positives first,

I absolutely love the second case, I do not understand the hate for it, DGS1-4 was a cute filler I thought highly of back then and DGS2-2 being a sequel was so sweet to me, Shamsphere is one of my favourite filler villains he was incredibly fun and entertaining, and I love how they make the plot go very serious with viridian green.

I got spoiled on Asougi living around September of 2020, :,( Even then, His face reveal was probably one of the best scenes in the entire series. I thought they would have tried hiding the fact that the masked prosecutor was him but nope, I guess it wasn’t all too bad for me. To be honest though, I like his backstory looking back but I didn’t get a great feel for his character from this game, He was just this angry dude, justifiably so, I think the third case in general was all around great, I love the areas in it.

I loved how they handled Gina, Gregson, and Van Zieks a lot. Holmes also got much better for me too.

The new OST is legendary, I wish that there were brand new court themes for the entire game.

Case 1 was good, but I think I appreciate the best friend vibes of DGS1-1 way more. Playing as Susato was amazing for me, she’s my favourite partner in the entire series I like :OOOOOO when I first played DGS2-1. Jezail being the victim was really cool too!


Back to my nitpicks I suppose.
I love the story that’s here, so many great ideas that just work with everything but once again it could have been so much better though if it was expanded to a third game. There’s so many story dynamics that seemed like they deserved flashbacks or way more context.

Case 4 not being its own Case is Infuriating. I know the reason that we didn’t get a third game is due to the fact that capcom didn’t greenlight a trilogy because 1 sold badly, But fuck if they made DGS2-4 its own thing, it could have helped so much. WHY ARE CASE 4 AND 5 LITERALLY THE SAME CASE?

I think I prefer Damon Gant over Armstrong. It was pretty guessable that Armstrong was evil, but I think its because of how much he reminded me of Gant.
I’m overall really mixed on Case 4 and 5 they got there moments but, I hate how we take down Armstrong. The entire Jigoku part caught me off guard. Fav part out of Case 5. Courtney was hella mid. She needed way more screentime.

I think this game had the makings of a masterpiece on the levels of AA3 and I2 but with the problems, I have with it. It’s just not there for me. tbh I even prefer DGS1 and Ace Attorney 2 over DGS2. I used to think this was the worst Ace Attorney but now I get why people like it, and it’s definitely grown on me. I think to a certain extent I overhyped it for myself just because of how much I loved the first game. But I also can’t over look how it could have been so much more. 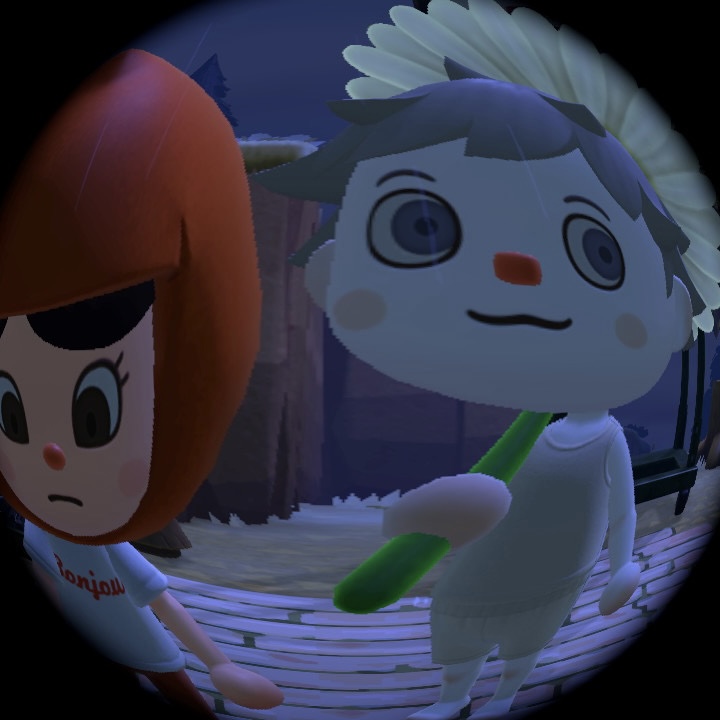 Haven't fallen this in love with an ace attorney game since the original trilogy. 💖

Which is funny, because on-paper, a lot of things didn't work for me (the drawn-out sentimentality of the epilogue, some of how the concept of "criminality" was framed, a number of logistical loose-ends tied-up both too-neatly & too-at-length)

But damn if it isn't thrilling & heartwarming to hang out with these broad, earnest characters as they unpack a complicated world. Resonated hard.

Also the final "logic & reasoning spectacular" made me so happy 🕺 :-)

probably a perfect visual novel, or the closest thing to it 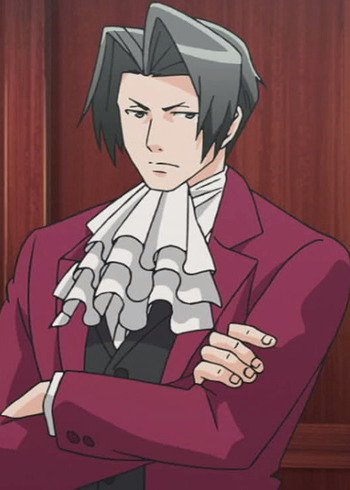