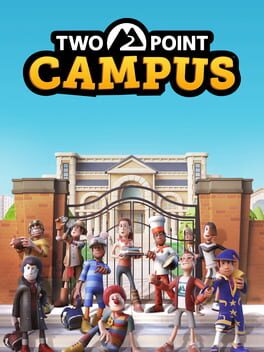 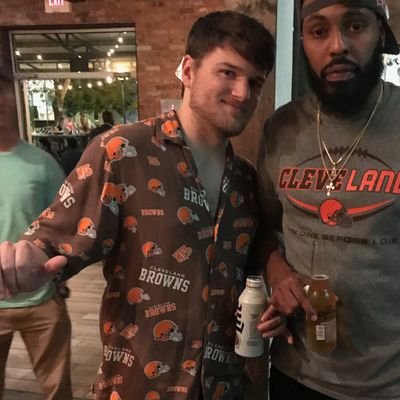 Was fun simple sim, liked the style. Not my type of game. Easy and simple to play. 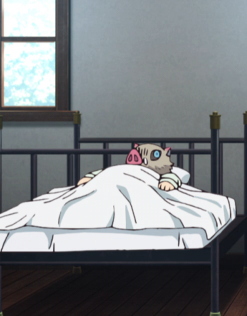 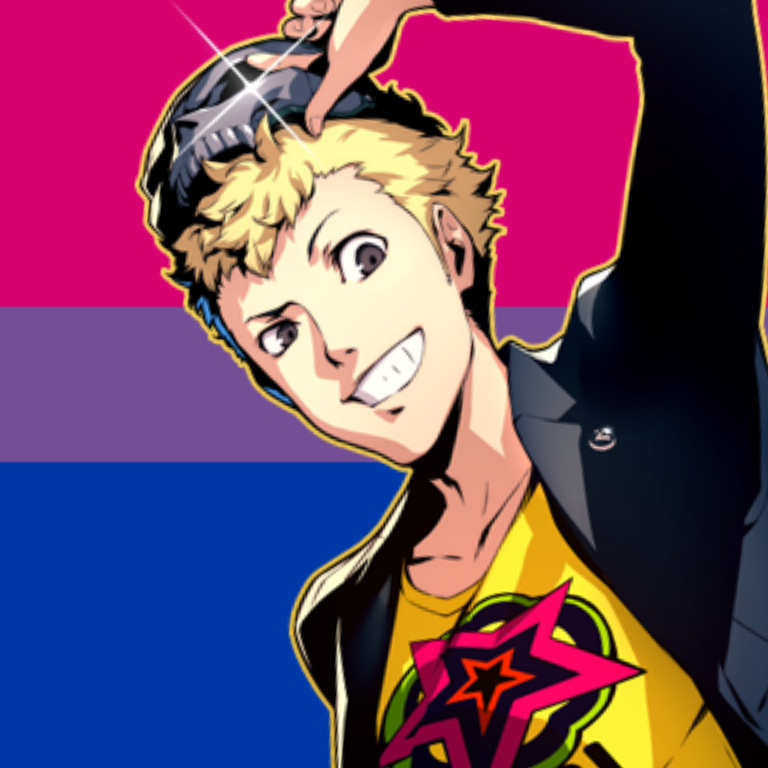 Management sims are one of my favorite genres, but for some reason I didn’t have any fun with this. I read some reviews of two point hospital and I came to the conclusion that there’s not enough depth to it? You also have to wait a bit until you unlock the training rooms and research points but it still wasn’t enough. I wanted to continue playing but it felt like I was just going through the motions. It doesn’t really feel like there’s that much for you to do and it gets repetitive very quick.

The Xbox One version (and the game in general) has a lot of little glitches to it too. Every time I get my paycheck, the game freezes for 5+ seconds, sometimes it just does that when I don’t earn my paycheck. One time when I loaded it up it was pretty much happening constantly for 5 minutes. When I get my end of the year overview awards I can’t move the analog stick over to get the fleshed out review instead of the one page version. It takes almost a minute every time for me to be able to move the analog stick to the ‘next’ button. Every. Single. Time. Items also get invalidated consistently for no reason, so I have to pick them up and drop them for them to reset - this can also happen even after it let me place an item I had a feeling might cause an issue. Also, when you’re building a room for the first time, if you misplace one item that invalidates another one, you basically have to rebuild the room over, since you can’t sell/get rid of anything while in that mode, and if something is invalidated, you cannot get out of that mode without restarting the whole room over. Just a lot of quality of life issues and glitches that really hampered my already un-fun experience.

In summary, Two Point Campus felt very repetitive for me, which didn’t really stimulate my brain as much as a management sim/sim game like Let’s Build a Zoo or The Sims would. You basically learn everything you need in the first college and that’s the majority of the game already. Everything else you learn is just extra fodder and doesn’t drastically change the game. It’s just place the necessary classrooms, a bathroom & shower room, a few dormitories and then start the year and gradually add more of the same stuff & libraries, private tuition rooms and student unions for each college. I was really excited to play this game, but (personally) it doesn’t have enough of an engaging gameplay loop for me to enjoy it.